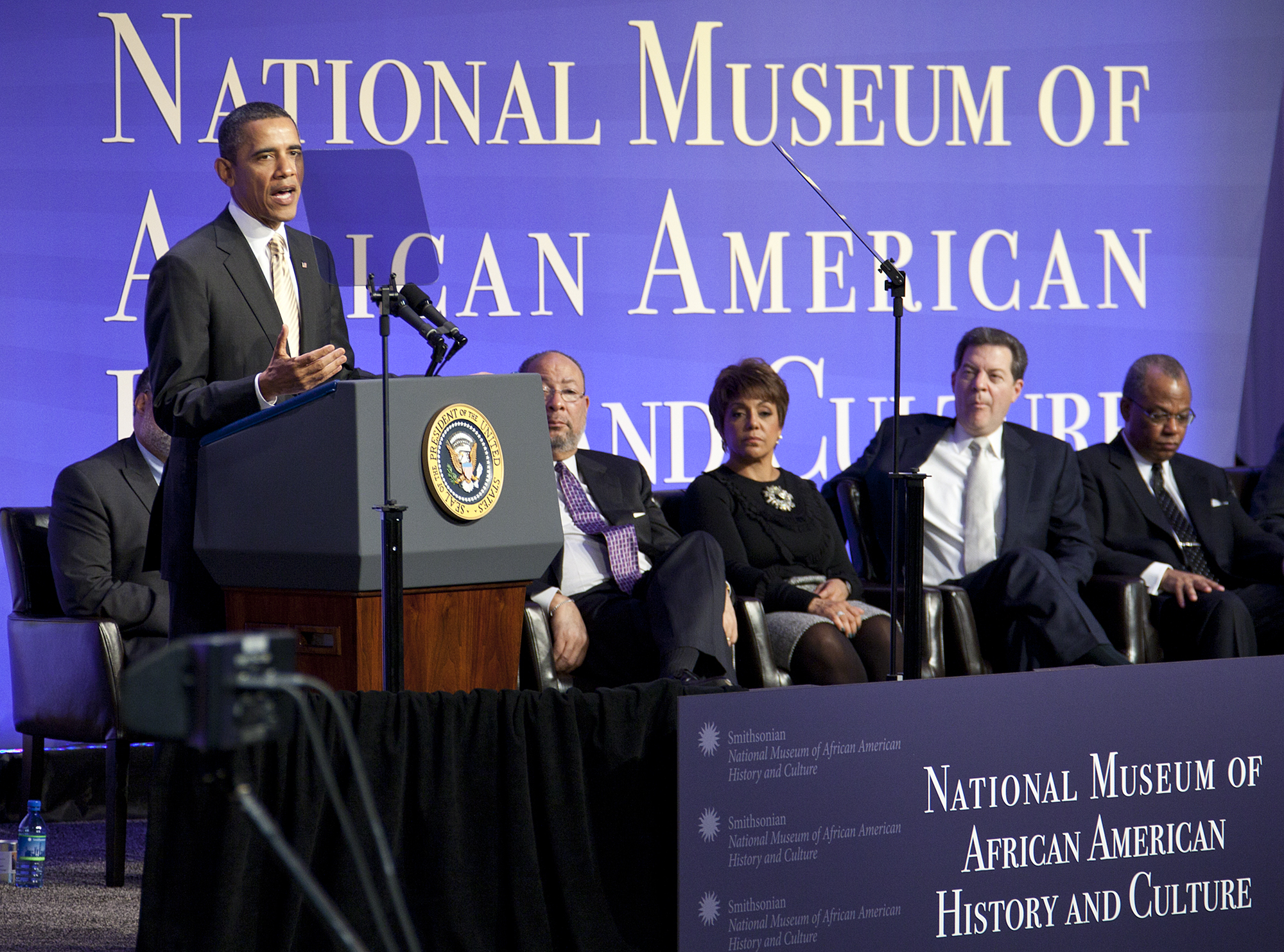 Jan. 30, 2006
Selection of the five-acre museum site on the National Mall near the Washington Monument

April 14, 2009
Freelon Adjaye Bond/SmithGroup selected as the architectural team for the museum

July 12, 2011
Construction firm, Clark/Smoot/Russell begins planning for the construction of the building