First in Flight . . . Still the Wrights 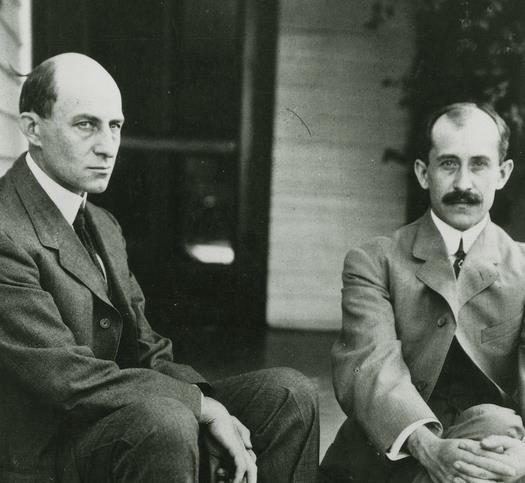 When it comes to making news, themes such as a major discovery, a lingering mystery or a controversy are sure to grab headlines. The claim that Gustave Whitehead, not Orville and Wilbur Wright, made the first powered flight in an airplane has all of these elements and more. And when a new website, “Gustave Whitehead—Aviation Pioneer,” was launched in early 2013, it sparked media coverage and public attention.

The upcoming anniversary of the Wright brothers’ achievement at Kitty Hawk Dec. 17 is a good time to look at what the Wright brothers accomplished and explore the facts of the Whitehead story. Did Gustave Whitehead, a German immigrant who settled in Bridgeport, Conn., fly half a mile Aug. 14, 1901, and again Jan. 17, 1902, including a seven-mile flight over Long Island Sound?

The museum’s position is that the evidence that Whitehead beat Orville and Wilbur Wright remains unproven. The materials in this kit provide historical background and photographs. Here are some of the basic facts:

Whitehead was not the only individual who claimed to have flown before the Wright brothers—there are stories about at least a dozen men. But the Whitehead claim has attracted the most attention of the decades. It is complicated story, and relating it requires an in-depth look at the evidence. In addition to photographs, this kit contains: