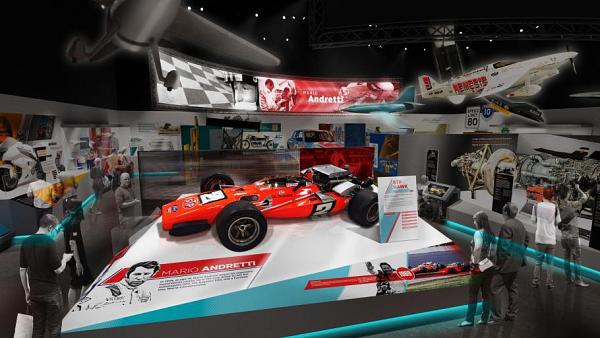 The quest for speed is a crucial part of American culture. Americans used time- and distance-shattering technologies to connect and overcome the vast expanse of the United States as well as reach out to the rest of the world. They did so in the name of commerce, Manifest Destiny, and a belief in the power of technology to shape their world. In the process, speed became a part of the national fabric over the course of the nineteenth and twentieth centuries. This exhibition defines “speed” as the act or state of moving swiftly in the historical periods in which individuals operated fast-moving technology. The focus is not on what constitutes extreme speed today, but to rediscover the people, the technology, and the times in which these stories took place and their social and cultural ramifications.

This is a cooperative exhibition between NASM and NMAH.