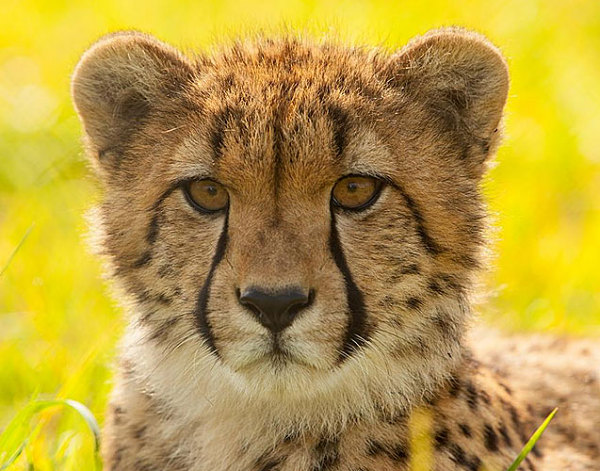 Olmsted Walk, past Visitor Center on the left