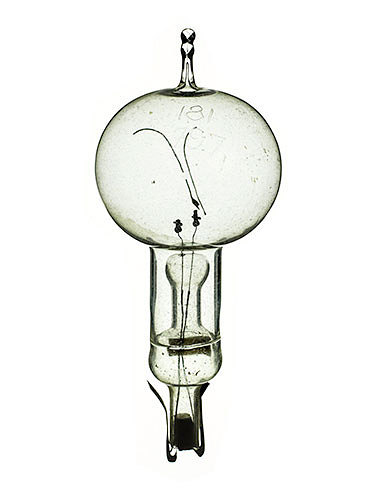 American Enterprise chronicles the tumultuous interaction of capitalism and democracy that resulted in the continual remaking of American business—and American life. It traces the development of the United States from a small dependent agricultural nation to one of the world's largest economies through the following 4 chronological eras: the Merchant Era (1770s – 1850s), the Corporate Era (1860s – 1930s), the Consumer Era (1940s – 1970s), and the Global Era (1980s – 2010s). Highlights include:

Related book: American Enterprise: A History of Business in America