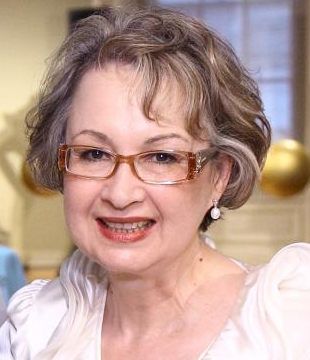 Laura Brouse-Long leads the fundraising for the Giving Circles for the Smithsonian, including the James Smithson Society, the oldest annual giving circle at the Smithsonian, named for the founder. In addition, she advises giving circles across the Smithsonian and other national museums on industry best practices and growth strategies and oversees the Institution-wide Annual Smithsonian Weekend, a cultivation activity led by the Smithsonian Secretary that includes all 19 Smithsonian museums and their annual and planned giving donors.

During her 30-year career, Brouse-Long has led and advised a number of museum based membership programs, including the National Museum of Women in the Arts, and served as advisory consultant on strategic direction for national museum membership fundraising and analytics for the U.S. Holocaust Museum, the Smithsonian’s National Museum of the American Indian and the Japanese American National Museum. Brouse-Long began her career in direct marketing and fundraising with National Public Radio and the Public Broadcasting Service, and she has served on the executive board for Development and Membership for the American Alliance of Museums and the advisory board for the American Museum Membership Conference.