Did you know that Martha Washington was essential to America’s Revolutionary War effort? Or that Eleanor Roosevelt was the driving force behind the United Nations’ Universal Declaration of Human Rights? According to journalist, writer, and commentator Cokie Roberts, many of America's First Ladies were dynamic, politically engaged trailblazers who are often overlooked. We sit down with the Smithsonian's National Portrait Gallery director, Kim Sajet, to talk about a recent episode of the museum’s new podcast, Portraits. In it, she and Cokie discuss four First Ladies who are remembered for their influence on American history.

Note: As many of you have probably heard, Cokie Roberts passed away in the days since we originally recorded this episode. Our heart goes out to all of Cokie’s family, friends, and people like us who have enjoyed her work for decades. 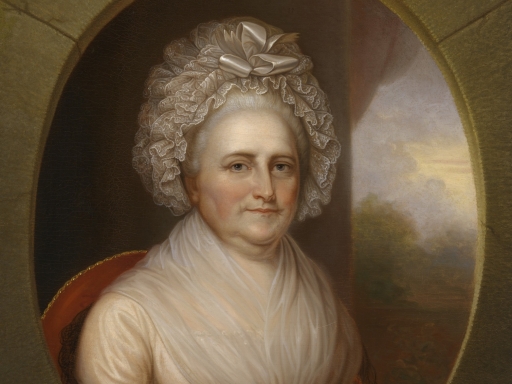 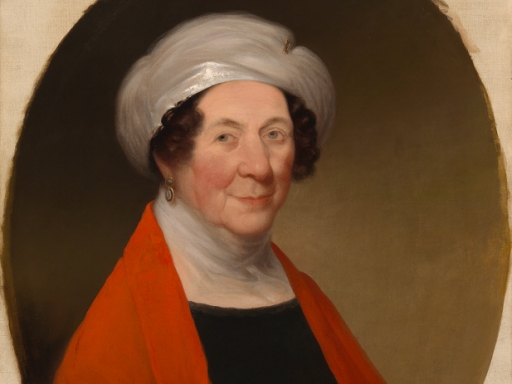 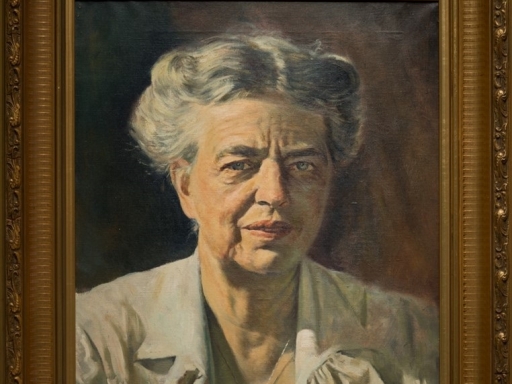 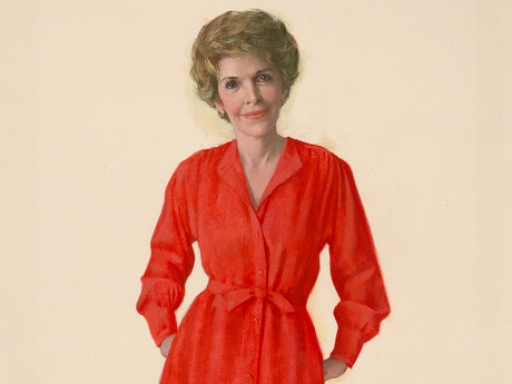