The Sultan of Swat 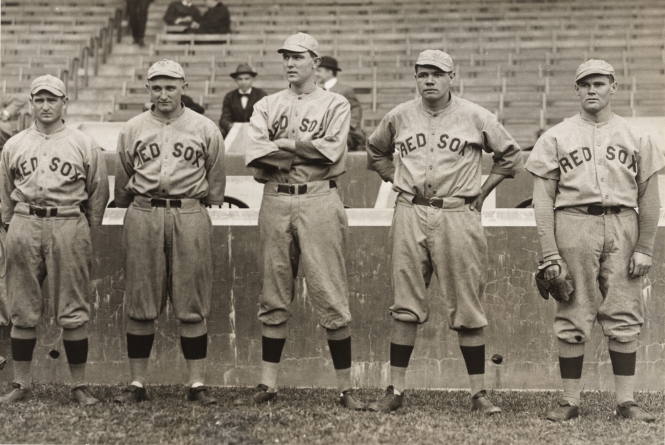 The Sultan of Swat

The photographic record alone is astonishing: Babe Ruth was arguably the most portrayed American from the beginning of his professional career in the major leagues, in 1914, to his death in 1948. No President, Hollywood star or athlete so enjoyed the limelight for as long as Ruth. In one news column or another, he appeared in the papers every week.

Ruth played for 22 seasons in the major leagues, and his specialty was hitting a baseball harder and farther than anyone thought possible. His predilection to swing for the fences and belting baseballs out of ballparks across the country changed the game forever. Ruth was the ballpark sensation of his sensational era, the Roaring ’20s.

The Smithsonian’s National Portrait Gallery exhibition “One Life: Babe Ruth” will run June 24­ to May 15, 2017, and feature more than 30 objects, including prints and photographs of Ruth, personal memorabilia and selected artifacts of advertising that he endorsed.