The Latina Pilot Who Broke Barriers 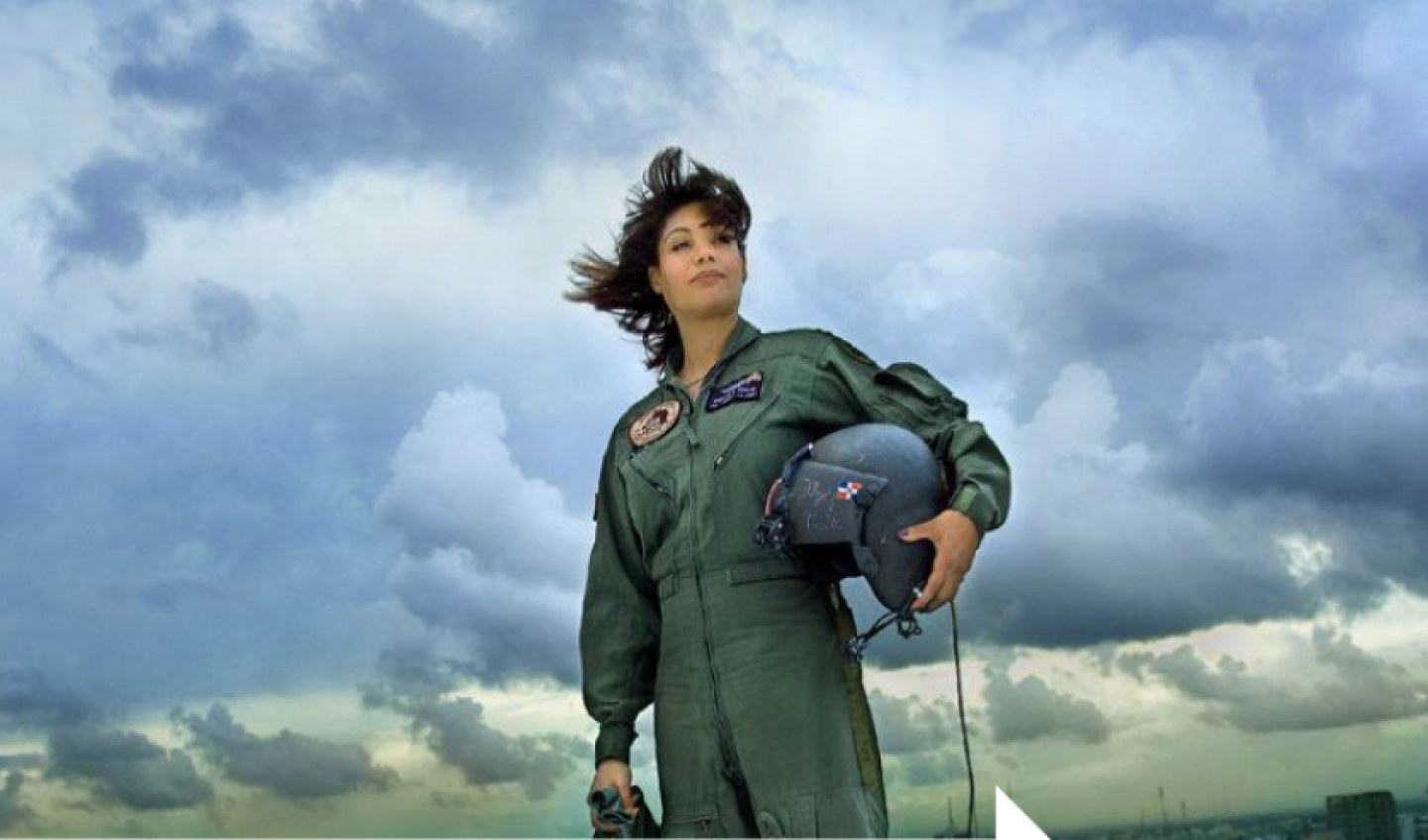 Maj. Marisol Chalas is the first Latina National Guard Black Hawk helicopter pilot. Born and raised in the Dominican Republic, Chalas moved to Massachusetts in 1982. She enlisted in the Army National Guard during high school and was commissioned as an aviation officer in 2001. She became first in her class at Fort Rucker Army Aviation School and earned more than a dozen awards, including the Senior Aviator Badge.

“When I was in flight school, there were over 3,000 pilots that flew Black Hawks,” Chalas said. “Out of those, there were 120 females.”