A New Model for Tropical Plant Biodiversity Is Based on the ‘Storage Effect’
September 20, 2017
News Release 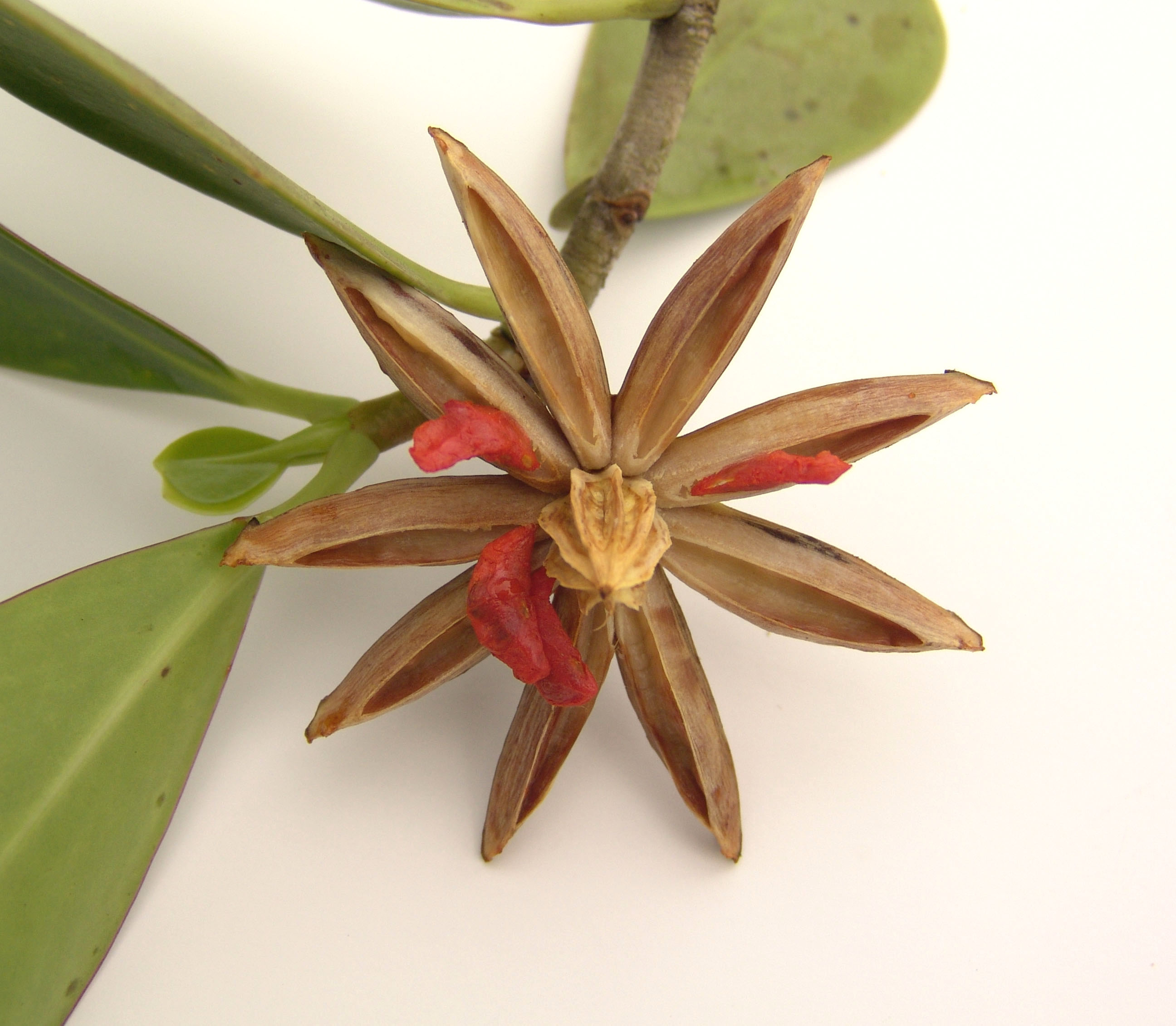 Based on data from 10 long-term forest monitoring plots, including seven from the Smithsonian’s ForestGEO network, a team led by Jacob Usinowicz during his doctoral dissertation at the University of Wisconsin-Madison provides the first evidence that the ‘storage effect’ enables tree species to coexist and is stronger in the tropics. The team’s results, published in the Sept. 20 edition of the journal Nature, address a question that has long challenged biologists: Why are there so many more species in the tropics?

Ecologists have never been able to answer that question. To coexist, species must differ from one another so that two individuals of the same species (conspecifics) share more requirements and therefore have a greater negative impact on one another than do two individuals of different species (heterospecifics). This prevents any one species from becoming dominant because more and more of its neighbors are conspecifics with identical requirements. Meanwhile, rare species may be saved because more and more of their neighbors are heterospecifics with different resource requirements.

Many mechanisms lead to this outcome. The problem has been that all mechanisms known to promote species coexistence have appeared to operate with similar efficacy at all latitudes.

Usinowicz et al. provide the first evidence that a mechanism that enables the stable coexistence of species is stronger in the Tropics and becomes steadily weaker at higher latitudes. The mechanism is called the storage effect and works for species, like trees, that have recurrent reproduction and long-lived adults that ensure population persistence over many reproductive opportunities. If the timing of successful reproductive events differs among species, new recruits will be more likely to have conspecific neighbors with greater negative impacts while rarer species will be more likely to avoid negative impacts of conspecifics.

The team assembled long records of reproduction and recruitment success for more than 1,000 tree species from 10 forests stretching over 64 degrees of latitude from the equator nearly to the Arctic Circle. They discovered that successful reproductive events were more independent across species at the Equator and become steadily more synchronized across species as latitude increases. All of the conditions are in place for the storage effect to act more strongly at the equator and progressively less strongly as latitude increases. Usinowicz et al. use a modeling framework to quantify the reduction. The potential for the storage effect to promote species coexistence declines by 0.25 percent for each degree of latitude away from the equator.

“The natural history behind this outcome is pleasingly intuitive,” said S. Joseph Wright, staff scientist at the Smithsonian Tropical Research Institute and co-author of the paper. “On the equator at Yasuni, Ecuador, several hundred tree species flower each month. A harsh weather anomaly in any particular month affects flowering in a small percentage of the species. The timing of harsh anomalies varies among years, and, as a result, species have successful reproductive events largely independently of one another.”

“In contrast, just below the Arctic Circle at Bonanza Creek, Alaska, tree reproduction is limited to June, July and August, and a harsh June impacts all species, and when one species has a successful year, so do others,” Wright said. “The latitudinal gradient in the length of the growing season creates a latitudinal gradient in across-species synchrony of successful reproductive events, and this leads to a gradient in the strength of the storage effect and potential species coexistence.”