Trees Grow Faster and Store More Carbon As They Age 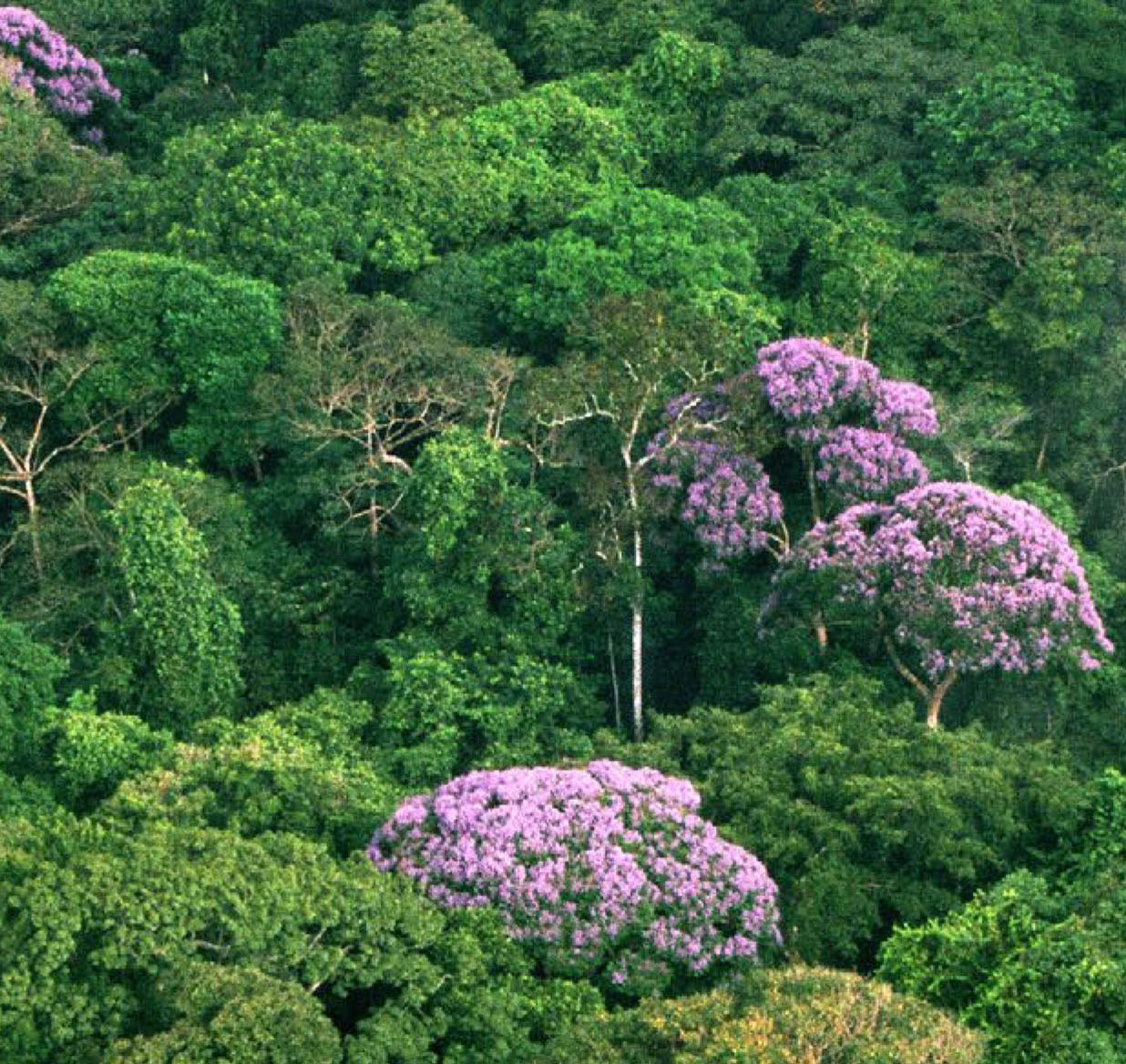 Trees put on weight faster and faster as they grow older according to a new study in the journal Nature. The finding that most trees’ growth accelerates as they age suggests that large, old trees may play an unexpectedly dynamic role in removing carbon from the atmosphere.

Richard Condit, staff scientist at the Smithsonian Tropical Research Institute, devised the analysis to interpret measurements from more than 600,000 trees belonging to 403 species. “Rather than slowing down or ceasing growth and carbon uptake, as we previously assumed, most of the oldest trees in forests around the world actually grow faster, taking up more carbon,” Condit said. “A large tree may put on weight equivalent to an entire small tree in a year.”

“If human growth would accelerate at the same rate, we would weigh half a ton by middle age and well over a ton at retirement,” said Nate Stephenson, lead author and forest ecologist with the U.S. Geological Survey.

Whether accelerated growth of individual trees translates into greater carbon storage by aging forests remains to be seen. Programs like the United Nations REDD+ are based on the idea that forest conservation and reforestation mitigate global warming by reducing carbon dioxide in the atmosphere.

In 1980, the first large-scale tree plot was established in Panama in an effort to understand why tropical forests were so diverse. More than 250,000 trees with trunk diameters greater than 1 centimeter were identified and measured within a 50-hectare area.

“ForestGEO is now the foremost forest observatory system in the world with 53 plots in 23 countries and more than 80 partner institutions,” said Stuart Davies, ForestGEO director. “We hope that researchers continue to work with our data and our staff as they ask new questions about how forests respond to global change.”