“Through the African American Lens: Selections from the Permanent Collection” Opens May 8 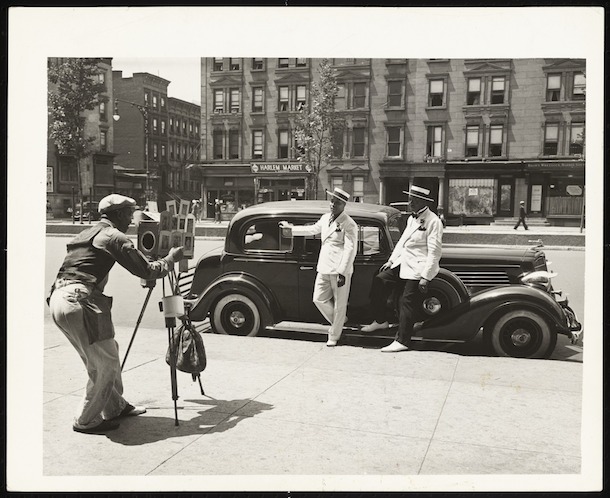 African Americans have survived slavery, fought for their freedom in the Civil War, for the freedom of others in subsequent wars and created lives of meaning for themselves, their families and their country. Since its creation in 2003, the Smithsonian’s National Museum of African American History and Culture (NMAAHC) has been collecting items—large and small—to tell the story of expanding America’s freedom from the African American perspective. The museum’s eighth exhibition, “Through the African American Lens: Selections from the Permanent Collection,” will showcase stories of trailblazers, innovators, visionaries and history makers who helped to shape this great nation. The exhibition will open May 8 in the NMAAHC Gallery at the Smithsonian’s National Museum of American History.

In 2003, when President George W. Bush signed legislation to establish the NMAAHC, there was no collection; curators started the process from scratch. The museum now has holdings of more than 33,000 artifacts, including items from the period of slavery, Reconstruction, the civil rights era, the two world wars, the Harlem Renaissance and contemporary art, music and culture. These items were selected to document African American involvement in a wide range of areas from politics, the military, religion and sports to education, popular culture, film and the visual arts.

Among the artifacts on display will be the following:

“The exhibition is filled with great stories and inspiring artifacts that will have meaning for all our visitors,” said Jackie Serwer, chief curator at NMAAHC and co-curator of the exhibition.

“The history of African Americans is full of nuance and complexity,” said Rhea Combs, curator of film and photography at NMAAHC and co-curator of the exhibition. “The objects and stories highlighted in this sweeping exhibition provide a window into the myriad ways blacks have navigated this complicated terrain—sometimes through strife, sometimes with jubilance, but always with strength.”

Scheduled for completion in 2016, the National Museum of African American History and Culture broke ground in February 2012 on the National Mall in Washington, D.C. The 400,000-square-foot building is being built on a five-acre tract adjacent to the Washington Monument at a cost of $500 million. While construction is moving forward, the museum is hosting public programs, organizing traveling exhibitions and producing books and recordings. Its newest publication is Double Exposure: Through the African American Lens, the first in a series of four books showcasing the museum’s photography collection. An array of interactive programs and educational resources is available on the museum’s website nmaahc.si.edu. 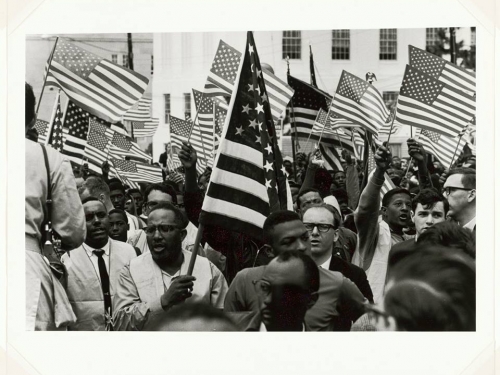 "Through the African American Lens: Selections from the Permanent Collection"
Media Kit