Temporary Exhibit Examines the Design History of the Apple Co-Founder
May 1, 2012
News Release 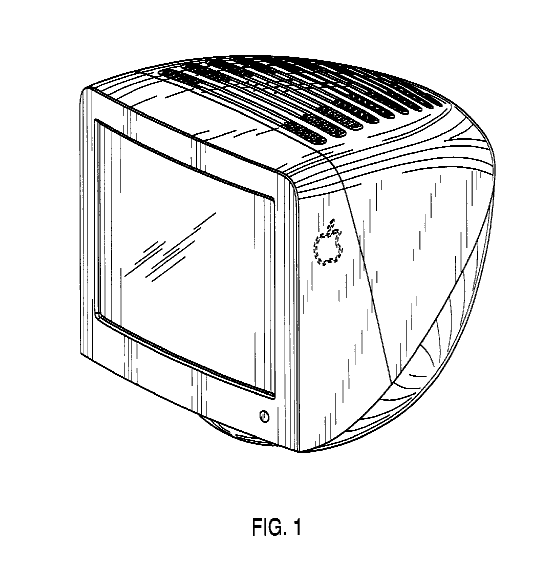 In recognition of Steve Jobs’ contributions to technology, the Smithsonian’s S. Dillon Ripley Center will display the U.S. Patent and Trademark Office’s exhibit, “The Patents and Trademarks of Steve Jobs: Art and Technology that Changed the World.” In 1976, Jobs co-founded Apple Computer Inc. in his parents’ garage. He sold his Volkswagen microbus to finance the project—an attempt to build a small computer for personal use. More than three decades later, the technological advancements of Apple have changed the way people communicate and interact on a daily basis.

The exhibit, a display of 30 4-by-8-foot panels made to resemble iPhones, showcases more than 300 patents and trademarks granted to Jobs throughout this career. Each panel displays facsimiles of the front pages of 12 patents granted to Jobs, totaling 312 of the 317 he acquired in his lifetime. The traveling exhibit was designed and created by the National Inventors Hall of Fame and Museum in Alexandria, Va., where it was on display through February.

The exhibit will include objects from the Smithsonian’s National Museum of American History in a special display case located at the entrance to the exhibit. The case will feature a 1984 Apple Macintosh computer, mouse, and keyboard; a 1992 NeXT monitor, sound box, microcomputer, keyboard and mouse; and a 2003 Apple iPod. The Apple Macintosh computer introduced a graphical user interface—user-friendly software that uses icons instead of command lines to start and run programs. For a list of Apple products in the Smithsonian’s collection, visit Newsdesk. (Note: Not all objects listed are on display in the museum).

Walter Isaacson, author of the best-selling biography of Jobs, will be interviewed by Smithsonian Secretary Wayne Clough on the evening of June 6. For more information and tickets, visit the Smithsonian Associate’s website.