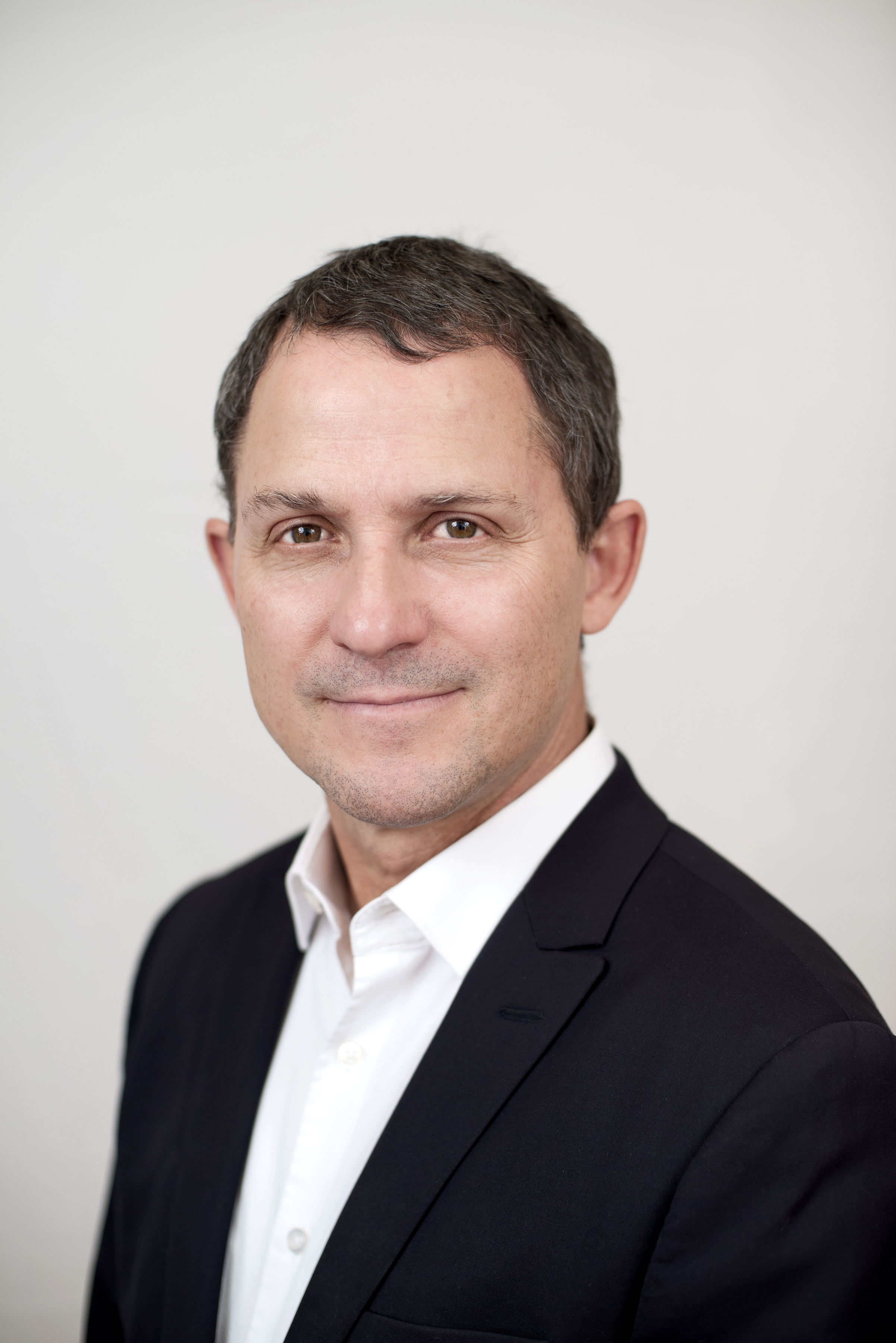 Stéphane Aquin, curator of contemporary art at the Montreal Museum of Fine Art since 1998, has been named chief curator of the Smithsonian’s Hirshhorn Museum and Sculpture Garden, effective early 2015. He will lead a department of five staff curators and one curator-at-large that is responsible for planning exhibitions and installations and overseeing a collection of nearly 12,000 objects.

“Stéphane has the vision and experience to lead the Hirshhorn’s curatorial department at a time when we are expanding our profile nationally and internationally,” said Melissa Chiu, director of the Hirshhorn. “He has worked closely with a diverse roster of artists and conceived and executed important monographic and thematic exhibitions. And he has been instrumental in building a significant contemporary collection. We are fortunate to be able to welcome him to the Hirshhorn.”

Aquin established and headed the MMFA’s project series, organizing more than 40 exhibitions by artists from Canada and abroad. As the curator responsible for art from 1945 to the present, he expanded the museum’s collection by more than 1,000 works, with additions by artists such as David Altmejd, Richard Artschwager, Eduardo Basualdo, Jim Dine, Jesper Just, Mark Lewis, Los Carpinteros, Pipilotti Rist, Kiki Smith, Michael Snow and Tom Wesselmann. He has also overseen the development of the MMFA’s sculpture garden, which has key works by Aaron Curry, Antony Gormley, Mimmo Paladino and Jaume Plensa, among others.

Before his tenure at the MMFA, Aquin worked as an independent art critic from 1992 to 1998, serving notably as chief art critic for the Montreal weekly Voir. Before that he held various curatorial positions in museums across Canada. He has been a part-time faculty member in the Masters of Fine Arts Studio Arts program at Concordia University in Montreal since 1996 and for the past 10 years has acted as advisor to the acquisition committee of the art collection of the Caisse de dépôt et placement du Québec, one of Canada’s largest pension fund managers. He has served on numerous juries and panels across Canada and abroad, acting as president of the Sobey Art Award Jury in 2008.

Born in Montreal and raised in the United States and Switzerland, Aquin earned a master’s degree in art history from the Université de Montréal in 1987 and has pursued doctoral studies in sociology at the same university.

Aquin succeeds Kerry Brougher, who served as the Hirshhorn’s chief curator from 2000 until May 31.

Now celebrating its 40th anniversary, the Hirshhorn Museum and Sculpture Garden is the Smithsonian Institution’s museum of international modern and contemporary art. With nearly 12,000 paintings, sculptures, photographs, mixed-media installations, works on paper and new media works, its holdings encompass one of the leading collections of postwar American and European art. The Hirshhorn presents diverse exhibitions and offers an array of public programs that explore modern and contemporary art. Located at Independence Avenue and Seventh Street S.W., the museum is open daily from 10 a.m. to 5:30 p.m. (closed Dec. 25). Admission to the galleries and special programs is free. For more information about exhibitions and events, visit hirshhorn.si.edu. Follow the Hirshhorn on Facebook at facebook.com/hirshhorn, on Twitter at twitter.com/hirshhorn, on Tumblr at hirshhorn.tumblr.com and on Instagram at instagram.com/hirshhorn. Or sign up for the museum’s eBlasts at hirshhorn.si.edu/collection/social-media. To request accessibility services, contact Kristy Maruca at marucak@si.edu or (202) 633-2796, preferably two weeks in advance.