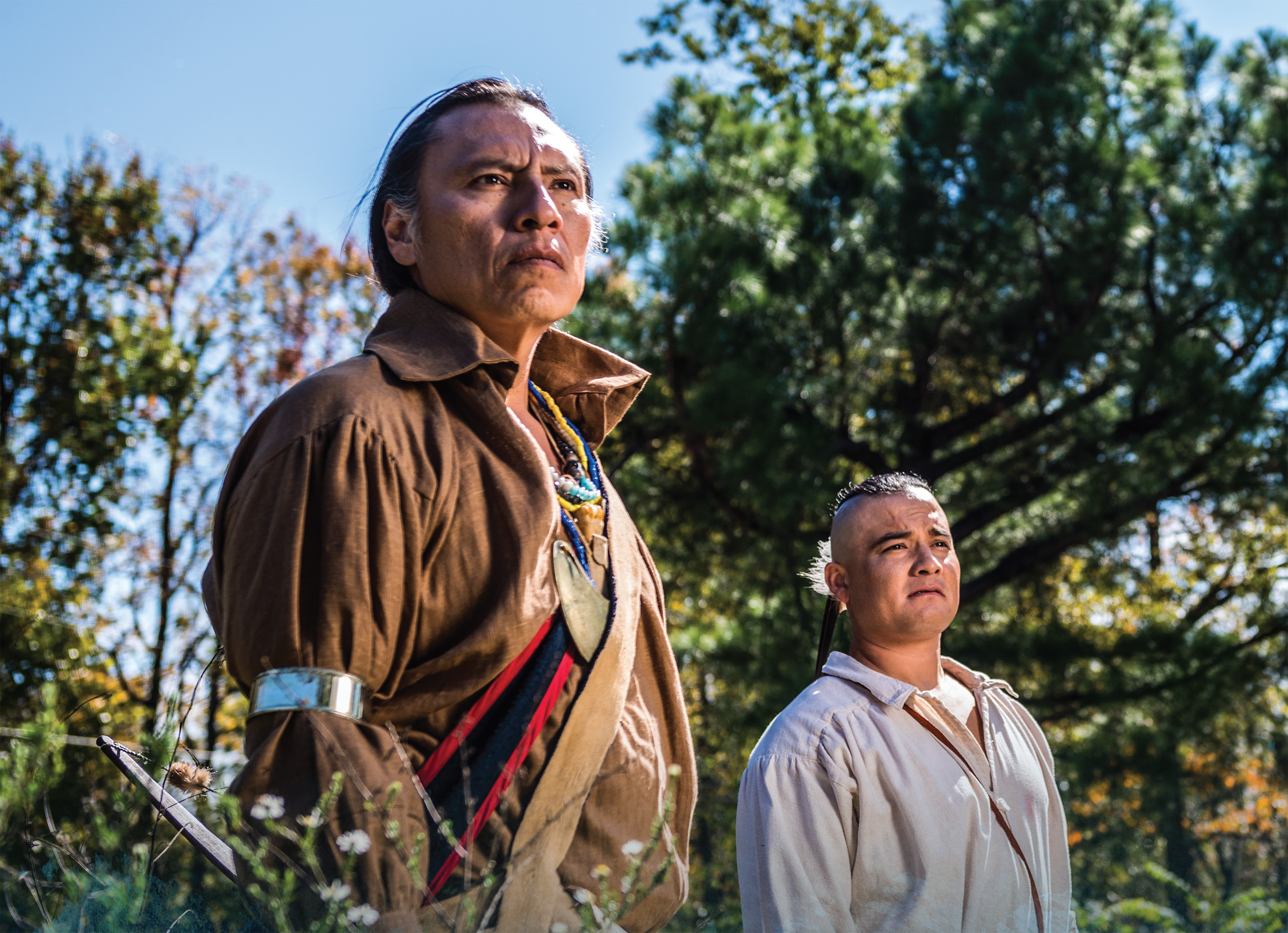 The National Museum of the American Indian celebrates Cherokee history during the sixth annual Cherokee Days festival April 12–14, featuring the three federally recognized Cherokee tribes—Cherokee Nation, United Keetoowah Band of Cherokee Indians and Eastern Band of Cherokee Indians. The free three days of festivities include the installation of the original Treaty of New Echota (1835) with the Cherokee Nation, two banner exhibitions “The Cherokee Culture” and “A Story of Cherokee Removal” and a festival full of cultural demonstrations and performances. Media are invited to a special viewing ceremony with Kevin Gover, director of the museum, and tribal dignitaries Friday, April 12, at 9 a.m.

Two banner exhibitions will also be on display, courtesy of Cherokee Nation. The first, “Cherokee Culture,” examines the unique culture of the Cherokee people by exploring traditional cooking, traditional sports, language and the arts. This exhibition will be on view during the weekend in the museum’s Potomac Atrium.

The second exhibition, “A Story of Cherokee Removal,” shares the story of removal on the infamous Trail of Tears from the Cherokee perspective and addresses the devastating costs of greed and oppression. It also shows how the tribe persevered, adapted and learned to thrive. Featured within the exhibition are historical quotations from witnesses of the Cherokee Trail of Tears, historical timelines and a Trail of Tears route map. This exhibition will be on view in the museum’s fourth floor April 12–Oct. 30.

Treaty of New Echota, on Loan From the National Archives

Treaties—solemn agreements between sovereign nations—lie at the heart of the relationship between Indian Nations and the United States. Sometimes coerced, invariably broken, treaties still define mutual obligations between the United States and Indian Nations. The National Museum of the American Indian will display the Treaty of New Echota (1835) from April 12 through fall 2019.

After the Indian Removal Act was passed in 1830, a small group of Cherokee citizens began to believe that they had no choice but to give up their Nation’s land and move west. Although they had no legal right to represent the Cherokee Nation, they signed the Treaty of New Echota with the U.S. government in December 1835, ceding all Cherokee lands in the east in exchange for lands west of the Mississippi River and compensation. On loan from the National Archives, the treaty will be on view in the exhibition “Nation to Nation: Treaties Between the United States and American Indian Nations.”

The National Museum of the American Indian is committed to advancing knowledge and understanding of the Native cultures of the Western Hemisphere—past, present and future—through partnership with Native people and others. National Mall at Fourth Street and Independence Avenue S.W.; open every day from 10 a.m. to 5:30 p.m. (closed Dec. 25); Facebook, Twitter, Instagram and AmericanIndian.si.edu.

The public can join the conversation on social media using the hashtags #CherokeeDays.