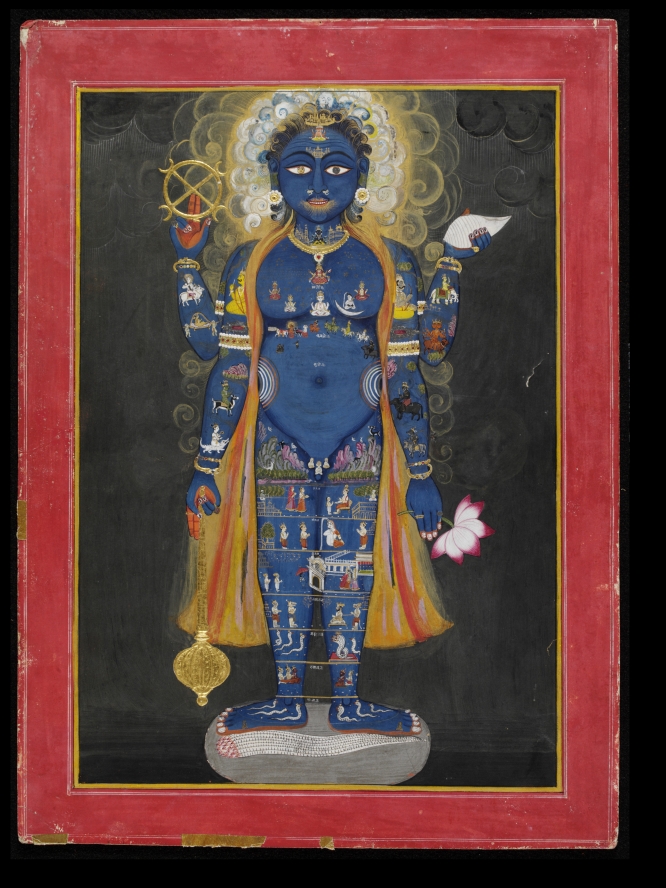 More than 600 donors contributed over $170,000 in the Smithsonian’s first major crowdfunding campaign, supporting the world’s first exhibition on yogic art. “Yoga: The Art of Transformation,” opening Oct. 19 at the Arthur M. Sackler Gallery, will reveal yoga’s fascinating diverse meanings and hidden histories over the past 2,000 years.

The 34-day campaign, “Together We’re One,” kicked off May 29, with a deadline of July 1 to raise $125,000. After surpassing its goal and reaching $129,000 July 1, the campaign was extended until July 8 in order to capture the continuing influx of donations, bolstered by the efforts of “Yoga Messengers,” the more than 150 volunteers who signed up to promote the exhibition and campaign throughout their communities.

Online donations will still be accepted throughout the summer and fall at asia.si.edu/yoga.

Funds raised will support the behind-the-scenes aspects of the exhibition—including shipping more than 130 artworks from around the world—as well as public lectures, concerts, hands-on workshops and yoga classes in the galleries. Contributions will also enable the production of an exhibition catalog—the first art book to explore yoga’s visual history—as well as videos and web materials. A digital version of the catalog will also be available for free online.

All donors to “Together We’re One” are included on the museum’s first digital donor plaque, which was displayed in the museum lobby during the run of the campaign and is still viewable online. Donors will also receive preview access to the exhibition’s digital catalog.

“Yoga: The Art of Transformation,” on view through Jan. 26, 2014, explores yoga’s rich diversity and historical transformations, including its philosophies, transformational goals, importance within multiple religions and the varied roles that yogis played in society, from sages to spies.

The Arthur M. Sackler Gallery, located at 1050 Independence Avenue S.W., and the adjacent Freer Gallery of Art, located at 12th Street and Independence Avenue S.W., are on the National Mall in Washington, D.C. Hours are 10 a.m. to 5:30 p.m. every day (closed Dec. 25), and admission is free. The galleries are located near the Smithsonian Metrorail station on the Blue and Orange lines. For more information about the Freer and Sackler galleries and their exhibitions, programs and other events, the public may visit www.asia.si.edu. For general Smithsonian information, the public may call (202) 633-1000.