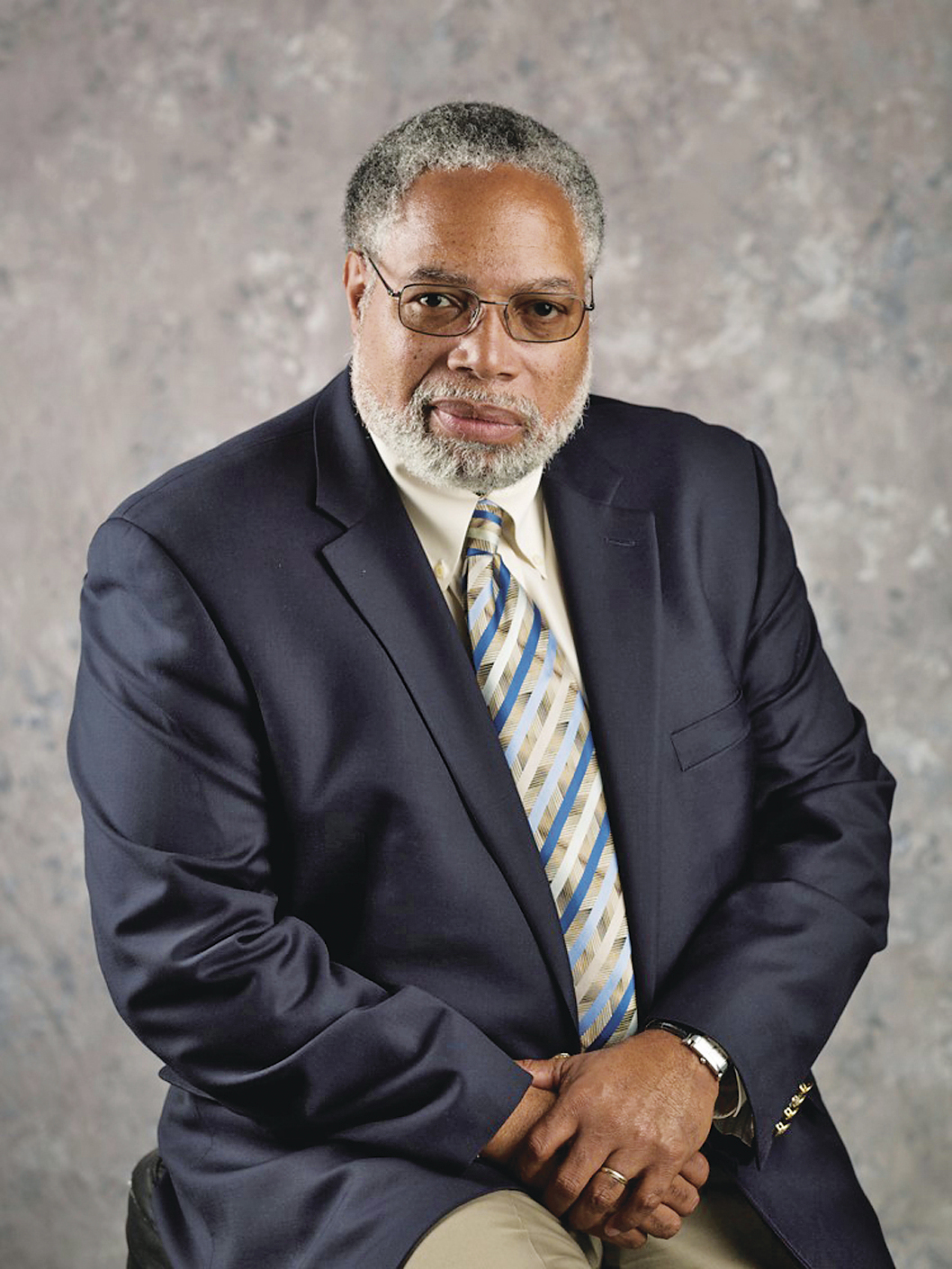 Lonnie G. Bunch III, the newly appointed 14th Secretary of the Smithsonian, will speak at the National Press Club as part of its Headliners speaker series Monday, Dec. 9 at 10 a.m. Bunch will be in conversation with Alison Fitzgerald Kodjak, president of the National Press Club, to discuss his vision for the Smithsonian and his new book, A Fool’s Errand: Creating the National Museum of African American History and Culture in the Age of Bush, Obama, and Trump.

Bunch will sign copies of A Fool’s Errand, which chronicles his experience creating a national museum that was a decade in the making. Preordered books will be available for pickup at the event. Attendees will also be able to purchase books at the door.

The event will be held in the club’s Fourth Estate Restaurant at 529 14th St. N.W., Washington, D.C., and will include a light breakfast. Tickets cost $5 for members of the National Press Club, $10 for the general public and are available for purchase on the club’s website. Doors open at 9:30 a.m.