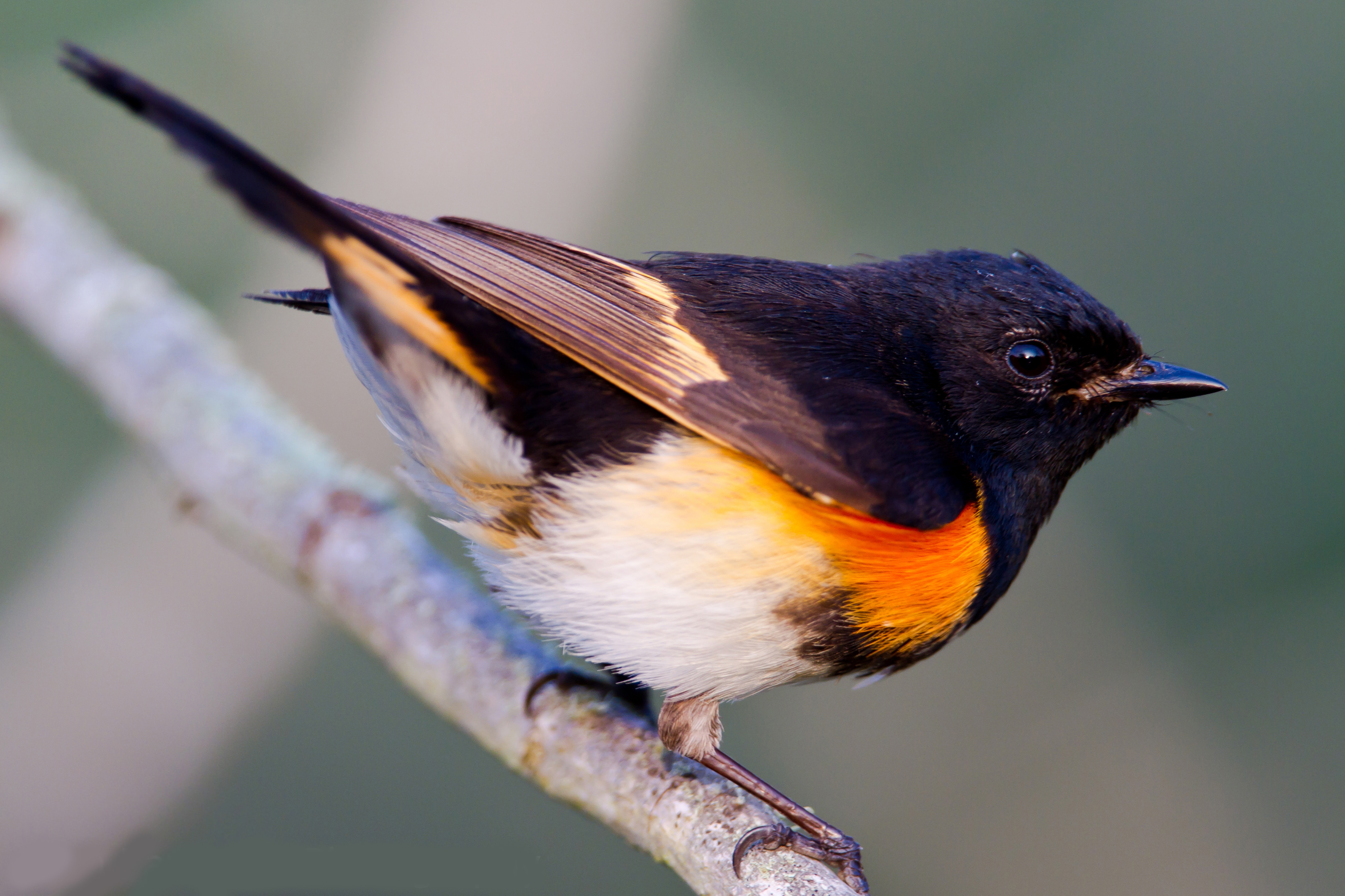 Instinct and the annual increase of daylight hours have long been thought to be the triggers for birds to begin their spring migration. Scientists at the Smithsonian Conservation Biology Institute, however, have found that that may not be the case. Researchers have focused on how warming trends in temperate breeding areas disrupt the sensitive ecology of migratory birds. This new research shows that changes in rainfall on the tropical wintering grounds could be equally disruptive. The team’s findings are published in scientific journal Proceedings of the Royal Society B, today, March 30.

Many of the bird species that breed in the temperate forests, marshes and backyards of North America spend the winter months in the tropics of the Caribbean, and Central and South America. Insects are the primary food for many birds during the winter, and rainfall largely determines the amount of insects available. Climactic warming, however, is causing declining and more variable rainfall cycles in many areas, affecting the availability of insects and delaying when birds leave for their northern breeding grounds. To examine this, the Smithsonian scientists focused on American redstarts (Setophaga ruticilla), a member of the warbler family, at a non-breeding site in Jamaica where they conduct long-term studies.

“American redstarts were a perfect species for this study since they defend exclusive territories throughout the non-breeding period until they depart for spring migration and most return back to the same territory the following year,” said Pete Marra, research ecologist at the Smithsonian Conservation Biology Institute’s Migratory Bird Center. “These behaviors made it relatively easy to keep track of individual birds over multiple years and document changing spring departures. Each individual was fitted with a unique combination of colored leg bands.”

Precipitation in Jamaica is highly seasonal, with consistent rainfall from September to November and a pronounced dry season from January to March. The scientists observed the redstarts in their non-breeding territories for five years during the dry season. They paid special attention to the annual variation in dry season rainfall. The correlation between the amount of insects in a bird’s territory and the timing of its departure suggested to the team that annual variation in food availability was an important determining factor in the timing of spring migration. Had the redstarts relied on internal cues alone to schedule their spring departure, they would have all left their winter territories at the same time each year.

“Our results support the idea that environmental conditions on tropical non-breeding areas can influence the departure time for spring migration,” said Colin Studds, a postdoctoral fellow at the Smithsonian Conservation Biology Institute's Migratory Bird Center and lead author of the study. “We found that the same birds changed their spring departure from one year to the next in relation to the amount of rainfall and food in March.”

During the past 16 years, the dry season in Jamaica has become both increasingly severe and unpredictable, leading to an 11 percent drop in total rainfall during the three-month annual drought. Making the future even more dire, climate models predict not only increased warming on temperate breeding areas but also continued drying in the Caribbean.

A critical question for the scientists is whether this variation in the onset of spring migration carries consequences for the birds. Delaying departure could be beneficial if food resources are low and the individual has not yet stored enough energy to migrate. However, delaying departure could affect arrival time to its breeding territory and result in less time to successfully reproduce. “Because American redstarts return to the same site to breed each year, arriving later may make it harder for them remain to remain in synch with their breeding cycle,” Studds said.