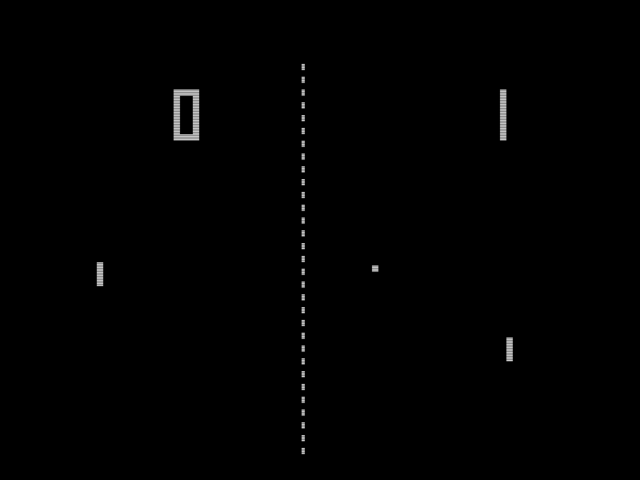 The Smithsonian’s Lemelson Center for the Study of Invention and Innovation is launching an initiative to record oral-history interviews with and preserve unique materials from the first-generation inventors of the video game industry. The resulting multimedia archive, the Video Game Pioneers Archive, will preserve the beginnings and evolution of the industry in the words of its founders and enable scholars and the public to better understand the personalities, technologies and social forces that have driven interactive entertainment to become one of the largest media businesses of all time.

The Lemelson Center and the Smithsonian’s National Museum of American History will collaborate with museums and archives that focus on the history of technology, play and games to collect, preserve and interpret the historically significant artifacts, documents and source code identified through the project. Capturing the ideas and inspirations of game inventors, as well as their failures, constraints and alternate paths of development, will reveal the many sides of invention and innovation.

“Over the course of only 50 years, video games grew from the idea of a few pioneers to an industry that entertains and educates billions of people worldwide,” said Arthur Daemmrich, director of the Lemelson Center. “The Video Game Pioneers Archive will allow the Smithsonian and like-minded organizations to capture the history of this technical and creative industry through the first-hand recollections and records of its founders and put the materials to use in future exhibitions and programs.”

The initial two-year phase of the archive includes up to 20 in-depth oral-history interviews with inventors and designers active in the 1960s and 1970s. The first completed interview will feature award-winning video- and computer-game designer Richard Garriott. The Lemelson Center is pursing additional funding to expand the scope of the project.

Christopher Weaver, founder of Bethesda Softworks and lecturer at the Massachusetts Institute of Technology and Wesleyan University, has been appointed a Lemelson Center research associate and is actively participating in project planning and conducting oral-history interviews.

“I look forward to helping the Lemelson Center educate the public about the diverse applications of game technologies in modern society,” Weaver said. “Many things in our daily lives, such as the smart phone and portable computers, owe a substantial part of their development to the game industry. The impact of video games goes far beyond the games themselves to include medical, military and engineering applications.”

The National Museum of American History currently houses a world-class computer history collection and began collecting video game consoles in the early 2000s. Starting in 2003, the Lemelson Center and the museum’s Office of Curatorial Affairs worked with video game pioneer Ralph Baer to collect his “Brown Box,” which is considered to be the first home video game system, and other games he invented. The museum acquired Baer’s basement workshop in 2014; it is now on display at the entrance to the museum’s Innovation Wing.

To advance the initiative, the Lemelson Center has convened an expert committee of eminent game pioneers, video game scholars and representatives from major museums and archives.

About the Lemelson Center for the Study of Invention and Innovation

The Lemelson Center engages, educates and empowers the public to participate in technological, economic and social change. The center undertakes historical research, develops educational initiatives, creates exhibitions, and hosts public programming to advance new perspectives on invention and innovation and to foster interactions between the public and inventors. The Lemelson Hall of Invention and Innovation, featuring Draper Spark!Lab, “Places of Invention” and “Inventive Minds,” is a signature part of the National Museum of American History’s 45,000-square-foot space centered on the theme of innovation. For more information, visit http://invention.si.edu.