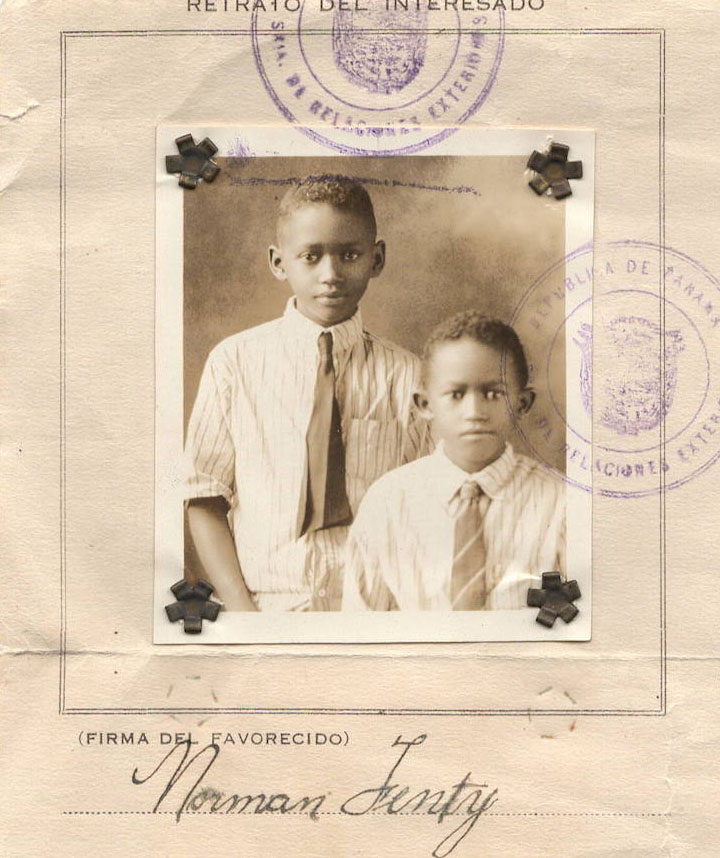 The Smithsonian’s Anacostia Community Museum presents “Bridging the Americas: Community and Belonging from Panama to Washington, D.C.,” opening April 13 and on view indefinitely in the museum’s public program room. Through images and narrative, including graphically stylized commentary, “Bridging” tells of the personal experiences of Panamanians and Zonians living in and commuting and navigating between the nation’s capital area and Panama.

The first exhibition project for Ariana Curtis, the museum’s first curator of Latino Studies, “Bridging” replaces the exhibition “Separate and Unequaled: Black Baseball in the District of Columbia.”

‘“Bridging the Americas’ is a timely exhibition because it connects communities across the oceans through diverse personal stories of Washington, D.C., area residents,” said Curtis. “It expands our representation of our local community and engages our visitors in collective reflection about their notions and experiences of community as well.”

The exhibition uses as a historical backdrop the formal ties established between the U.S. and Panama since the California Gold Rush through the 100th anniversary of the Panama Canal in 2014. In addition to new research and contributions from metro area residents with varying ties to Panama, the bilingual presentation incorporates the museum’s archival material and images from a variety of sources, including donations from community members, the collections of other Smithsonian units and the Smithsonian affiliate Museo de Canal Interoceánico de Panama. Among those persons profiled to demonstrate human ties between the U.S. and Panama is the late Panamanian sociologist Roy Bryce-Laporte, the founding director of the Smithsonian’s Research Institute on Immigration and Ethnic Studies.

“‘Bridging’ speaks directly to our expanded mission and offers just an inkling about the exciting direction in which Ariana is taking our work,” said Camille Giraud Akeju, director of the museum.

Media Advisory: Media are invited to cover the April 12 afternoon opening reception for “Bridges.” RSVP at bairdburris@si.edu or call (202) 633-4876 for admission details.