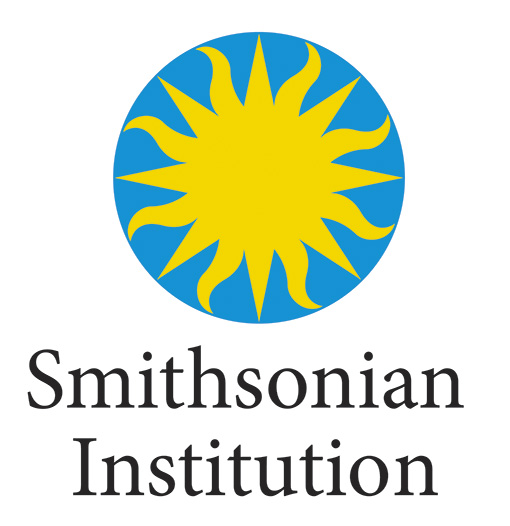 The draft report released Nov. 10 by the National Commission on Fiscal Responsibility and Reform recommends that the Smithsonian’s annual federal appropriation be reduced by $225 million and that the loss be recouped through the imposition of admission fees at Smithsonian museums.

The Smithsonian is the national museum and has been open—free of charge—for 164 years. In a sense, Americans already pay to visit the Smithsonian with their tax dollars, which provide about two-thirds of the Smithsonian’s annual budget. Because there is no admission fee, people are able to see their national treasures, participate in educational programs and visit exhibitions regardless of their ability to pay.

The Commission’s recommendation that the Smithsonian charge admission would create a barrier for many audiences—those who are underserved and who would most benefit from exposure to the Smithsonian’s collections, exhibitions and research.

The Commission’s recommendation states that 30 million visitors come to Smithsonian museums every year. This is incorrect. The Smithsonian receives 30 million visits each year. Surveys have shown that most visitors go to more than one museum during a single visit, which means they are counted two or three times, depending on how many buildings they enter.

The recommendation does not appear to take into account the likelihood that an entrance fee may decrease the number of tourists, which would not only deprive many families of the benefit they have earned with their tax dollars, but would also have a negative impact on the business income earned in the Smithsonian’s museum shops, restaurants and theaters.