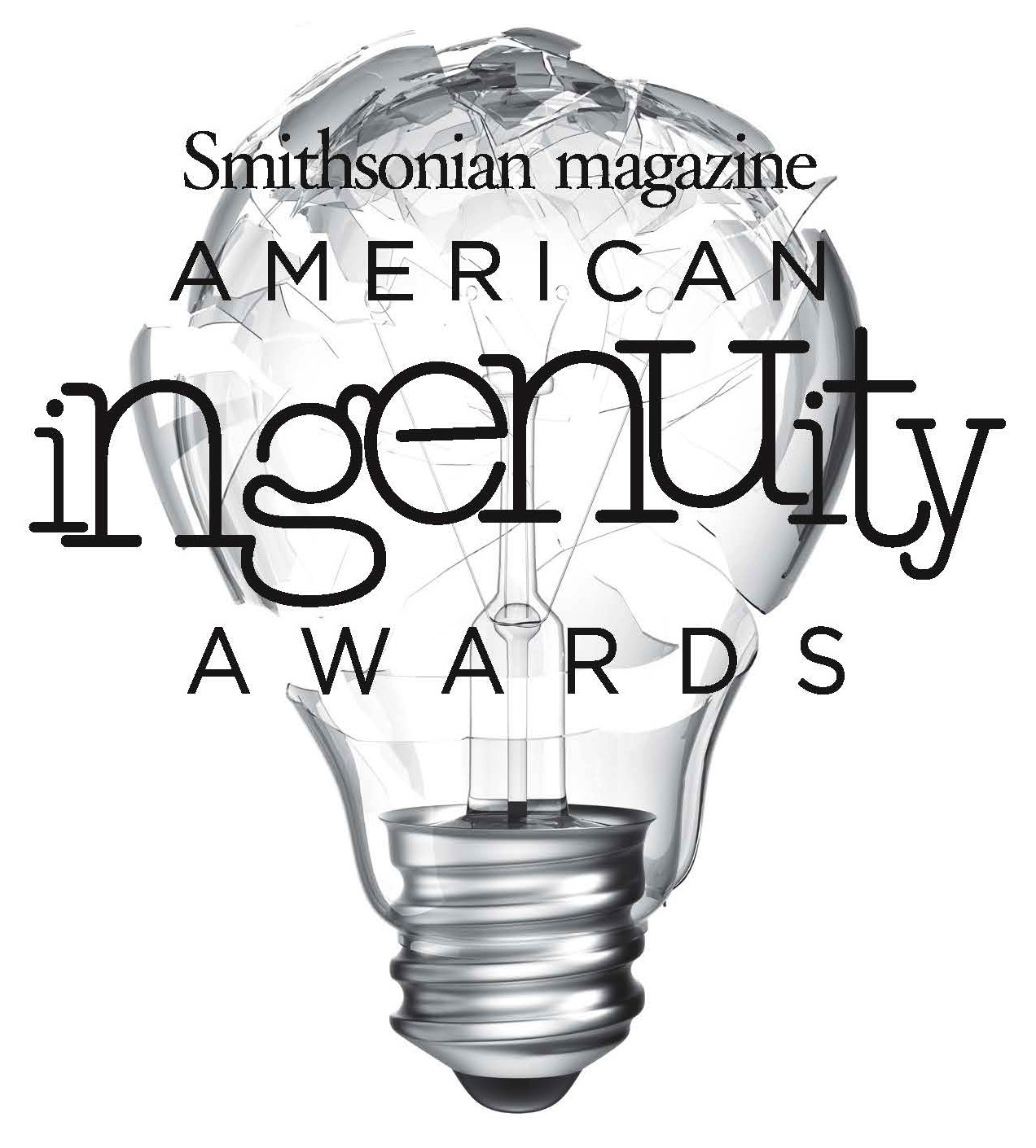 The 2018 American Ingenuity Awards honorees are:

The ceremony honoring this year’s winners will be held on December 5, 2018, at the Kogod Courtyard at the National Portrait Gallery in Washington D.C.

The honorees will be featured in Smithsonian magazine’s special December American Ingenuity Awards issue, available on newsstands November 27 and on SmithsonianMag.com.

“Year after year, the American Ingenuity Awards honor those on the cutting edge of American achievement, revolutionizing American culture by promoting societal progress and activism in their works,” says Smithsonian Editor in Chief Michael Caruso. “In the second year of the Smithsonian Ingenuity Festival, the spirit of innovation continues to grow, brought to life at many of our great Smithsonian museums in Washington D.C. and in New York.”

The Smithsonian Ingenuity Festival kicks off on November 29 and continues through December 9. Highlights of the festival include:

Most of the events are free to the public and some require a reservation. For more information about the programs, to purchase tickets, make reservations and to get up-to-the-minute event details go to SmithsonianMag.com/Ingenuity.