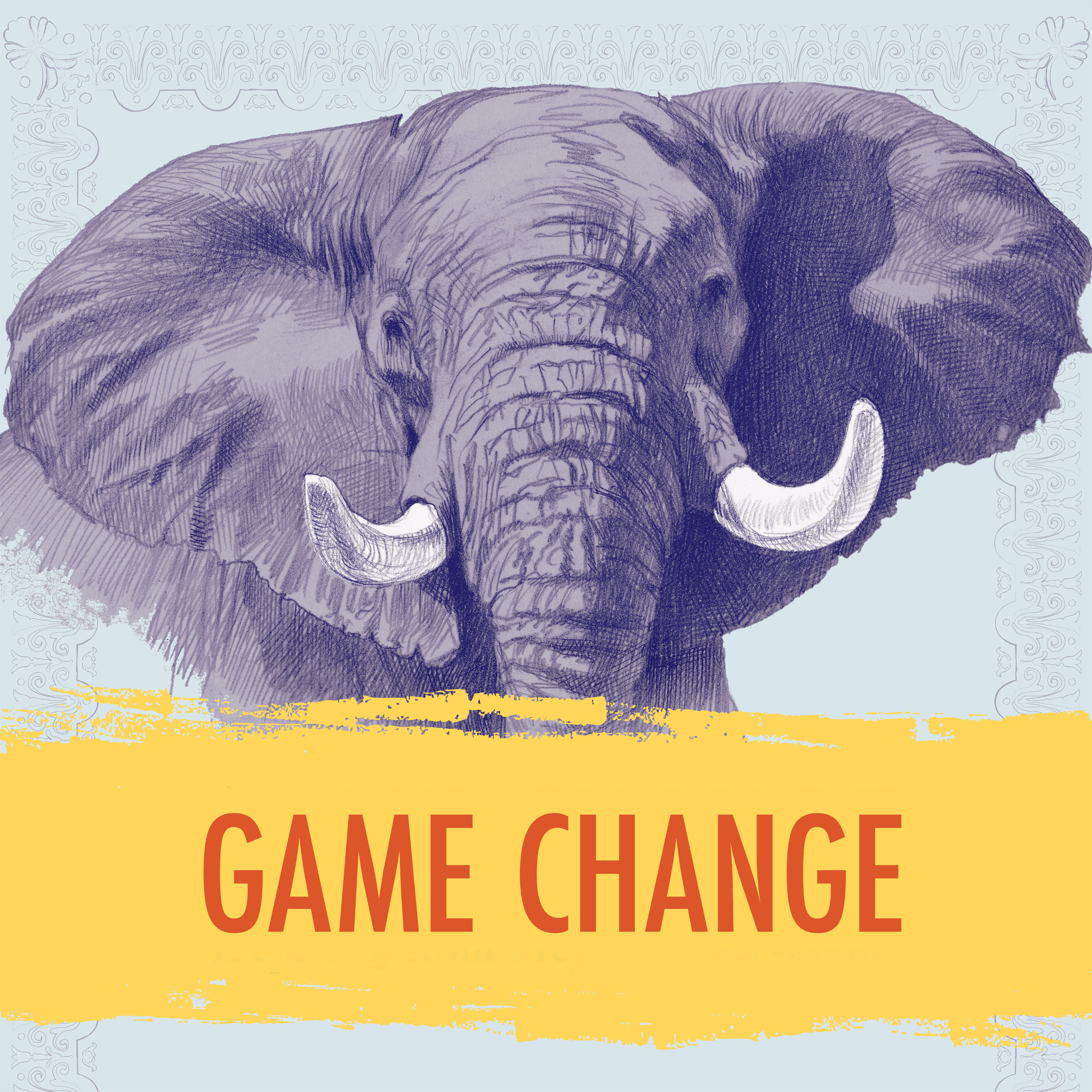 The Smithsonian Libraries presents a new exhibition, “Game Change: Elephants from Prey to Preservation,” at the National Museum of Natural History beginning Oct. 4. “Game Change” will be on display through Feb. 1, 2020.

“Game Change” traces the shift in public attitudes about elephants from the late 19th century to today. The Smithsonian Libraries’ collections illustrate how perspectives about elephants have evolved over time, from the early popularity of big game hunting to current critical preservation concerns. The exhibition explores topics such as safari stories, Theodore Roosevelt’s Smithsonian-Roosevelt African Expedition in 1909 and the illegal trade in wildlife.

“‘Game Change’ is a powerful reminder of why the Smithsonian’s work is so important,” says Cheryl Braunstein, “Game Change” exhibition curator and manager of exhibit planning and development at the Smithsonian’s National Zoo and Conservation Biology Institute. “This exhibit highlights how today’s conservation work is part of a long history that can be traced through the Libraries’ holdings. The carefully selected collection of memoirs, cultural ephemera and photos offers insight into our complex and ever-changing thoughts about the mighty elephant and efforts to protect it for future generations.”

The game has changed: elephants, once thought of as trophies, are now treasured as symbols of conservation that everyone can work to save. Today the Smithsonian is developing new techniques to combat threats to elephants, and using collections to better understand and benefit the natural world. Smithsonian scientists observe animals in their habitats and collect biomaterials and information in the form of DNA, feces and satellite-generated maps. Today’s mass-market books and playsets promote conservation attitudes. Artwork, graphics and public campaigns garner attention for protecting threatened species like elephants.

Rare and unique books, photographs, manuscripts and original artwork from World Wildlife Fund founder and EPA administrator Russell Train’s personal library, now a part of the Smithsonian Libraries’ Joseph F. Cullman 3rd Library of Natural History, will be prominently featured alongside other Libraries holdings. They will be accompanied by objects dating from Roosevelt’s era to today, including a rare ca. 1909 toy set, “Teddy’s Adventures in Africa,” and an elephant radio collar, one of modern conservation scientists’ tools of the trade.

“Game Change” is curated by the Smithsonian’s National Zoo and Conservation Biology Institute. For nearly 40 years, NZP and SCBI have pioneered efforts to study, understand and protect Asian elephants, both in the wild and in human care. The Smithsonian Conservation Biology Institute’s efforts in Myanmar to track elephants and work to prevent human-elephant conflict were recently documented in the Field in Focus Video Series: Asian Elephants in Myanmar.

“Game Change” is made possible by support from The Lee and Juliet Folger Fund, David and Pat Jernigan, Emily Train Rowan and James A. Rowan and C. Bowdoin Train and Georgina Sanger.

Public programs accompanying the exhibition will include a variety of experiences, ranging from lectures aimed at the scholarly community to family-friendly, experiential education.