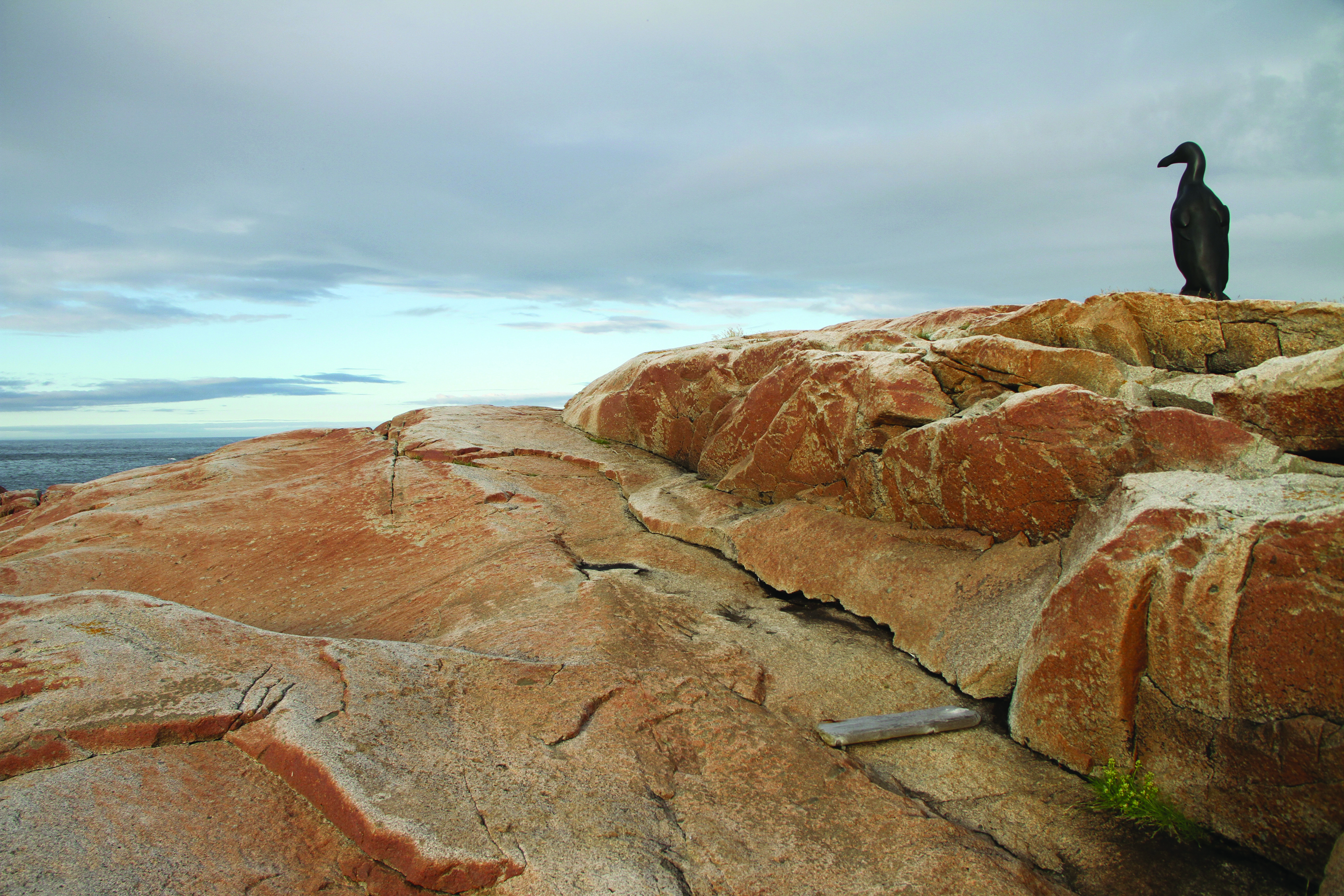 Smithsonian Gardens will present “The Lost Bird Project,” an exhibit by artist Todd McGrain, March 27 through March 15, 2015. This project recognizes the tragedy of modern extinction by immortalizing North American birds that have been driven to extinction. Co-sponsored by Smithsonian Libraries, it will feature large-scale bronze sculptures of the Carolina parakeet, the Labrador duck, the great auk, the heath hen and the passenger pigeon.

“Smithsonian Gardens is extremely honored to host The Lost Bird Project sculptures created by Todd McGrain,” said Barbara Faust, director of Smithsonian Gardens. “It is our hope that these beautiful works of art raise awareness of modern extinction and engage visitors to interact with our gardens.”

The Smithsonian Libraries will also present, “Once There Were Billions: Vanished Birds of North America,” on view at the National Museum of Natural History June 24 through October 2015. The exhibit commemorates the 100th anniversary of Martha the passenger pigeon, the last member of a species that once filled America’s skies.

In addition, the Smithsonian Libraries will screen “The Lost Bird Project” documentary at the National Museum of Natural History Nov. 20. It tells the story of the five bird species and follows McGrain’s efforts to install his sculptures in locations where the birds were last seen. The film will be followed by a brief talk by the artist and a book signing.