Asks Visitors to Consider What Makes a Portrait and What Objects Represent Who They Are
June 26, 2012
News Release 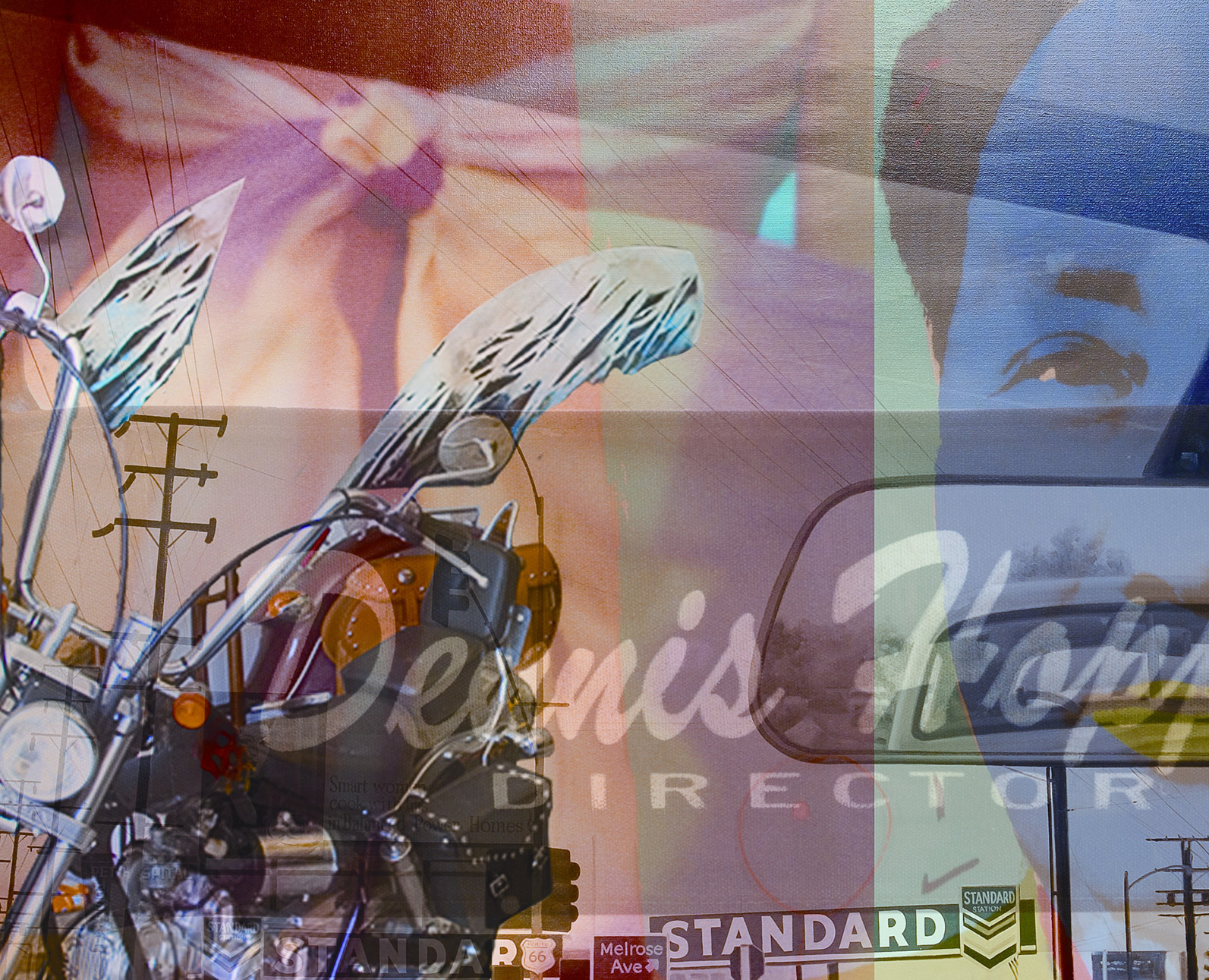 The Smithsonian’s National Museum of American History will open“Pushing Boundaries: Portraits by Robert Weingarten,” a new exhibition featuring a selection of Weingarten portraits and photographs from the museum’s Photographic History Collection, July 2 at the International Gallery in the Smithsonian’s Ripley Center through Oct. 14. “Pushing Boundaries” will explore the blurred line between portraiture and biography, revealing the depths of each subject’s life and their experience by showcasing 16 of Weingarten’s visual biographies of well-known Americans, including Sandra Day O’Connor, Hank Aaron and Dennis Hopper.

“‘Pushing Boundaries’ engages visitors through images of objects and places that capture the spirit of individuality,” said Marc Pachter, interim director of the museum. “The exhibition opens up conversations on what portraiture is and asks visitors to contemplate how Weingarten’s biographic portraits reveal their subjects in ways other than representing their faces.”

The Weingarten photographs presented in the exhibition are from his series “Portrait Unbound.” When creating his portraits, Weingarten asks his subjects the question, “What makes you who you are?” The individual then provides him with a list of ideas, experiences and objects that are meaningful. Weingarten photographs the items creating a pool of images to draw from as he begins building the layered biographical portrait on his computer. Each print has a single image that anchors the subject’s history and relates to their list, while other images emerge from the background. For example, Hopper had many passions, and Weingarten’s portrait reveals his complexity. Hopper defined himself as an artist, art collector and a lover of golf and cigars, yet many remember his role in the counterculture movement, particularly his acting and directing roles in the 1969 film Easy Rider.  Weingarten combines the qualities that Hopper defined himself with his cultural legacy in a pictorial representation of his life.

“Digital technologies allow Weingarten to create a new kind of digitally produced composite photograph in which the photographer controls the opacity, density and color to create a seemingly three-dimensional layered image representing the lives, rather than the physical appearances, of his subjects,” said exhibition curator Shannon Perich. “This effect is impossible to achieve though traditional chemical photography.”

Weingarten’s work is supplemented by a selection of historic photographs from the museum’s collection. The Weingarten images form the spine of the exhibition while the museum’s collection supports the underpinnings of Weingarten’s work through the history of portraiture, combination printing and more recent digital innovations in six sections: Famous Faces, Place and Space, Occupational Portraiture, Photographing Success and Achievements, History of Digital Photography and Combination Printing.

In collaboration with Weingarten the museum asked the public to vote on five historical figures—Frederick Douglass, Celia Cruz, Samuel Morse, Audie Murphy and Alice Paul—to choose who the subject should be for a new portrait by Weingarten. After a two-week vote, the public chose Cruz, the “Queen of Latin Music,” as the winner. Weingarten will produce a print of Cruz using objects from the museum’s collection, and the museum will receive and display the final print in the fall. Between June and September, Weingarten will build the portrait, and the museum’s blog will provide updates about the project.

A companion website and a background video are available.