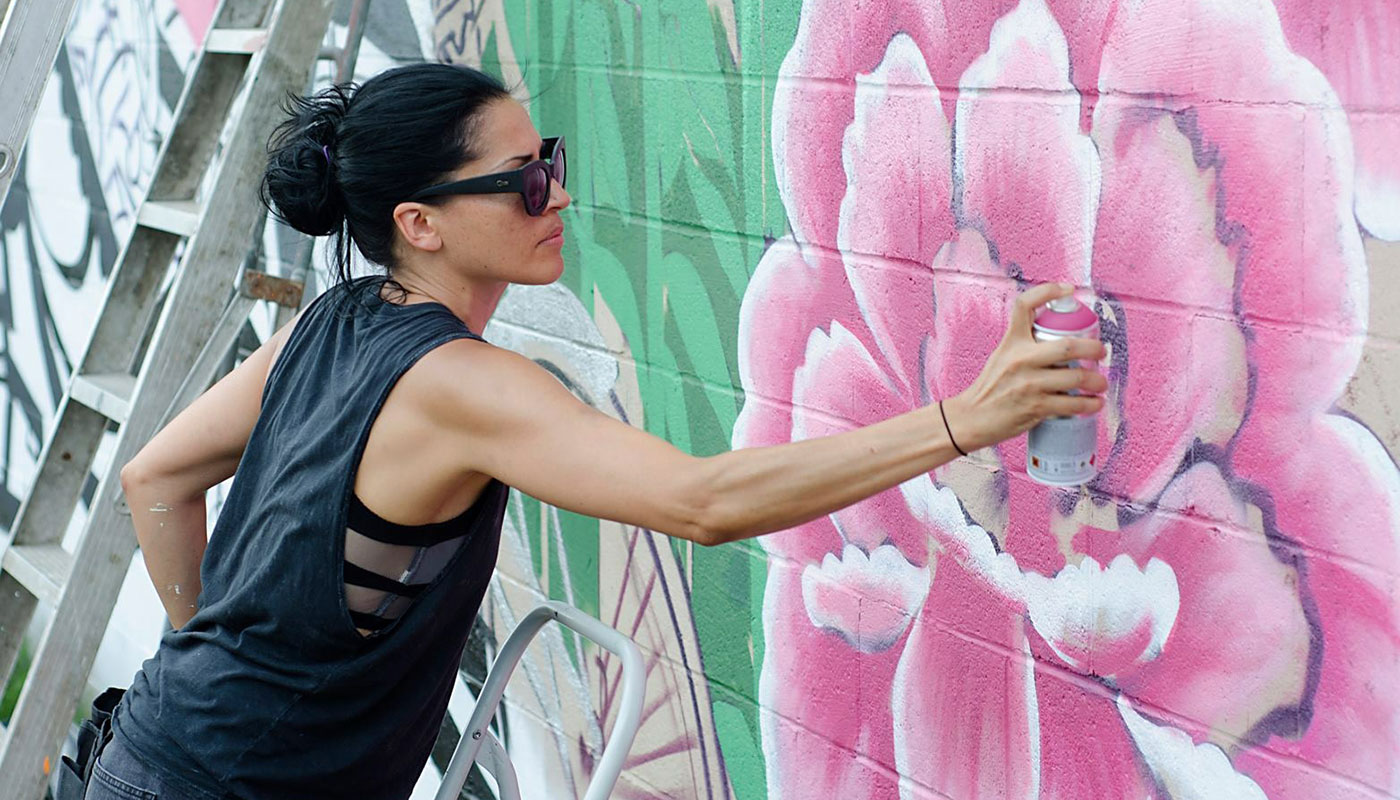 The 2017 Smithsonian Folklife Festival will showcase stories of cultural identity through a series of rich and robust programs. “On the Move” will give visitors the opportunity to examine immigration and migration in America through rich cross-cultural and intergenerational dialogue about the nation’s collective past, emerging future and the interplay of the two.

The Festival will be held Thursday, June 29, through Tuesday, July 4, and Thursday, July 6, through Sunday, July 9, on the National Mall between Seventh and 12th streets. Admission is free. Festival hours are from 11 a.m. to 5 p.m. each day, with evening dance parties at 5:30 p.m. and circus performances at 7 p.m. The Festival is co-sponsored by the National Park Service.

“The ‘On the Move’ program brings to light America’s enduring story, at once vivid and varied,” said Olivia Cadaval, program curator. “It is this synthesis of diverse traditions, evidenced in the experiences of youth, that the program highlights and invites visitors to explore.”

The “On the Move” program will feature live hip-hop, capoeira and poetry slam performances, among others, as noted below:

Hip-Hop: Featured events include performances by Grammy-nominated progressive hip-hop artist Christylez Bacon. As a performer, Bacon combines various instruments such as the West African djembe drum, acoustic guitar and the human beat-box (oral percussion), all while continuing the oral tradition of storytelling through his lyrics. At the Festival, he will collaborate with Nistha Raj and Shannon Dunne to present a conversation between the sounds and rhythms of his upbringing and Hindustani and Irish musical traditions.

Capoeira: The program will also feature Mestre João Grande and Mestre Jelon Vieira—two capoeira masters from  Brazil living in New York City who, alongside a dozen of their students, will present a series of workshops, performances and discussions on capoeira, an ancient Brazilian martial art of African origin. Recipients of the National Endowment for the Arts’ National Heritage Fellowship, this country’s highest honor in folk and traditional arts, the two masters pioneered capoeira in the United States.

Mural Art: Washington, D.C.-based visual artists CHELOVE and MasPaz will design artwork for the Festival grounds and will engage visitors in discussions, demonstrations and art-making activities. These bi-cultural artists use their work to celebrate the natural world and examine cultural roots—drawing upon their American upbringing, their cultural heritage (Javanese and Colombian, respectively) and their involvement in the Washington street art scene. They have worked independently and collaboratively on private and public projects in Washington and around the world.

Soccer: Highlights of the program also include soccer activities led by Fugees Family Inc. Ten of the group’s players will demonstrate and invite the public to join soccer activities on the National Mall Saturday, July 1, and Sunday, July 2. The Fugees Family, located in Scottdale, Ga., is an organization devoted to working with child survivors of war. Founded by Coach Luma Mufleh in 2004 as a soccer team to provide refugee boys with free access to organized sports, it has since grown into a year-round co-ed school.

Naturalization Ceremonies: The program will also include two naturalization ceremonies for new young U.S. citizens at the Ralph Rinzler Stage on the National Mall Friday, June 30, and Friday, July 7.

The multiplatform program will bring together artists, musicians and others from all walks of life to discuss the contributions that youth, elders and wider communities have made America what it is today. Through live performances and discussion stages—supplemented with online conversations—the program will provide a public space for visitors to consider the movement of people to and within the borders of the United States.

“As champions of our collective cultural identity, younger generations bring a fresh perspective to discussions of immigration and migration in America,” said co-curators Sojin Kim and Amalia Córdova. “This program underlines that vital and expressive potential, and gives visitors the opportunity to ask questions, share their stories and better understand the world they are inheriting together.”

The Smithsonian Folklife Festival, inaugurated in 1967, honors contemporary living cultural traditions and celebrates those who practice and sustain them. Produced annually by the Smithsonian’s Center for Folklife and Cultural Heritage, the Festival has featured participants from all 50 states and more than 100 countries. Follow the Festival on Facebook, Twitter, Instagram and YouTube.