Smithsonian Books Releases "The Value of the Moon" 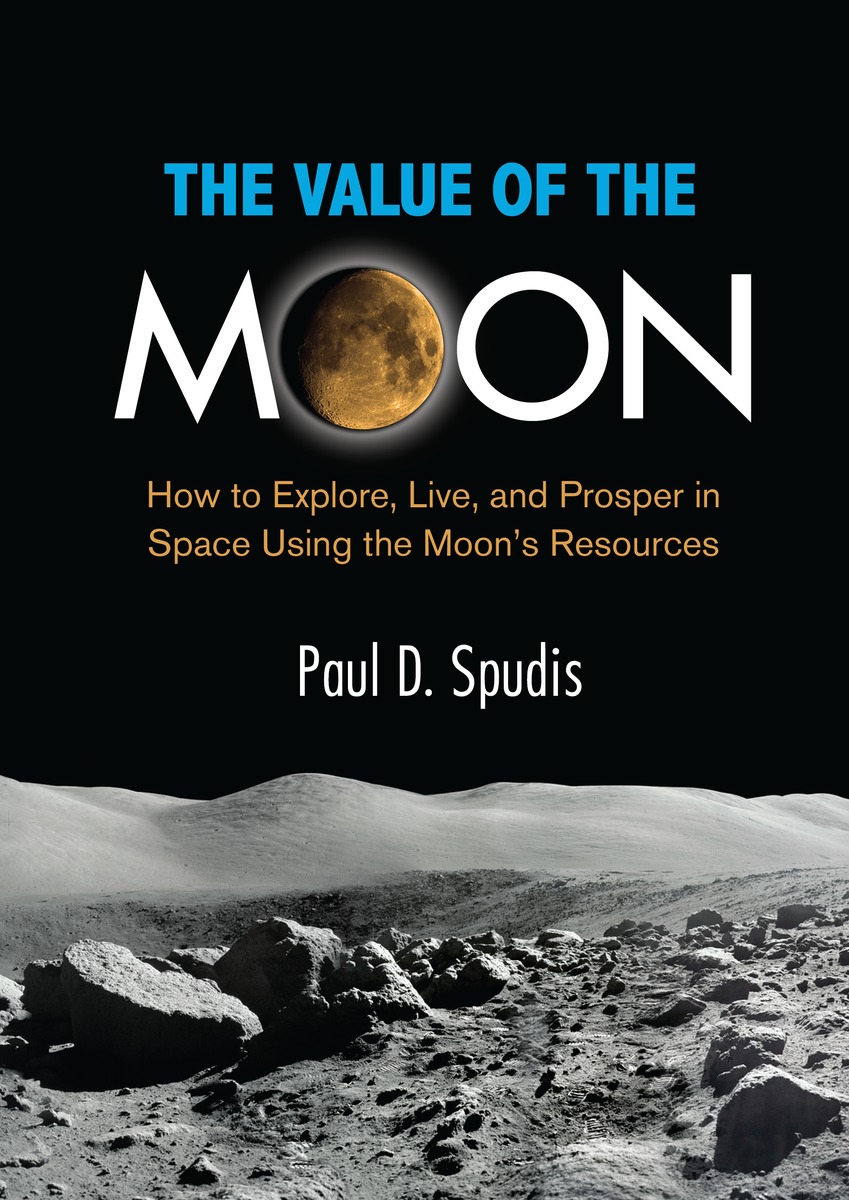 Smithsonian Books is publishing The Value of the Moon April 26. In the book, lunar scientist Paul Spudis observes that the U.S. has recently turned its space program attentions toward Mars and other celestial bodies. He argues that the U.S. can and should return to the moon in order to remain a world leader in space utilization and development and be a participant in, and beneficiary of, a new lunar economy.

Spudis explores three reasons for returning to the moon: It is close, it is interesting and it is useful. The proximity of the moon not only allows for frequent launches but also control of any machinery placed there. It is interesting because recorded deep on its surface and in its craters is the preserved history of the moon, the sun and the entire galaxy. Finally, the moon is useful because it is rich with materials and energy. The moon, Spudis argues, is a logical base for further space exploration and even a possible future home for everyone. Throughout the book, Spudis incorporates details about humans’ fascination with the moon and its place in their shared history. He also explores its religious, cultural and scientific resonance and assesses its role in the future of spaceflight and national security and prosperity.

Spudis is a senior lunar scientist with a doctorate in geology who specializes in the histories and processes of the terrestrial planets. He has won numerous awards for his work, including the NASA Distinguished Public Service Medal and the 2011 Space Pioneer Award of the National Space Society. He has authored more than 100 scientific papers and six books, including The Once and Future Moon.