Smithsonian Books Releases "Dinosaurs: How They Lived and Evolved" 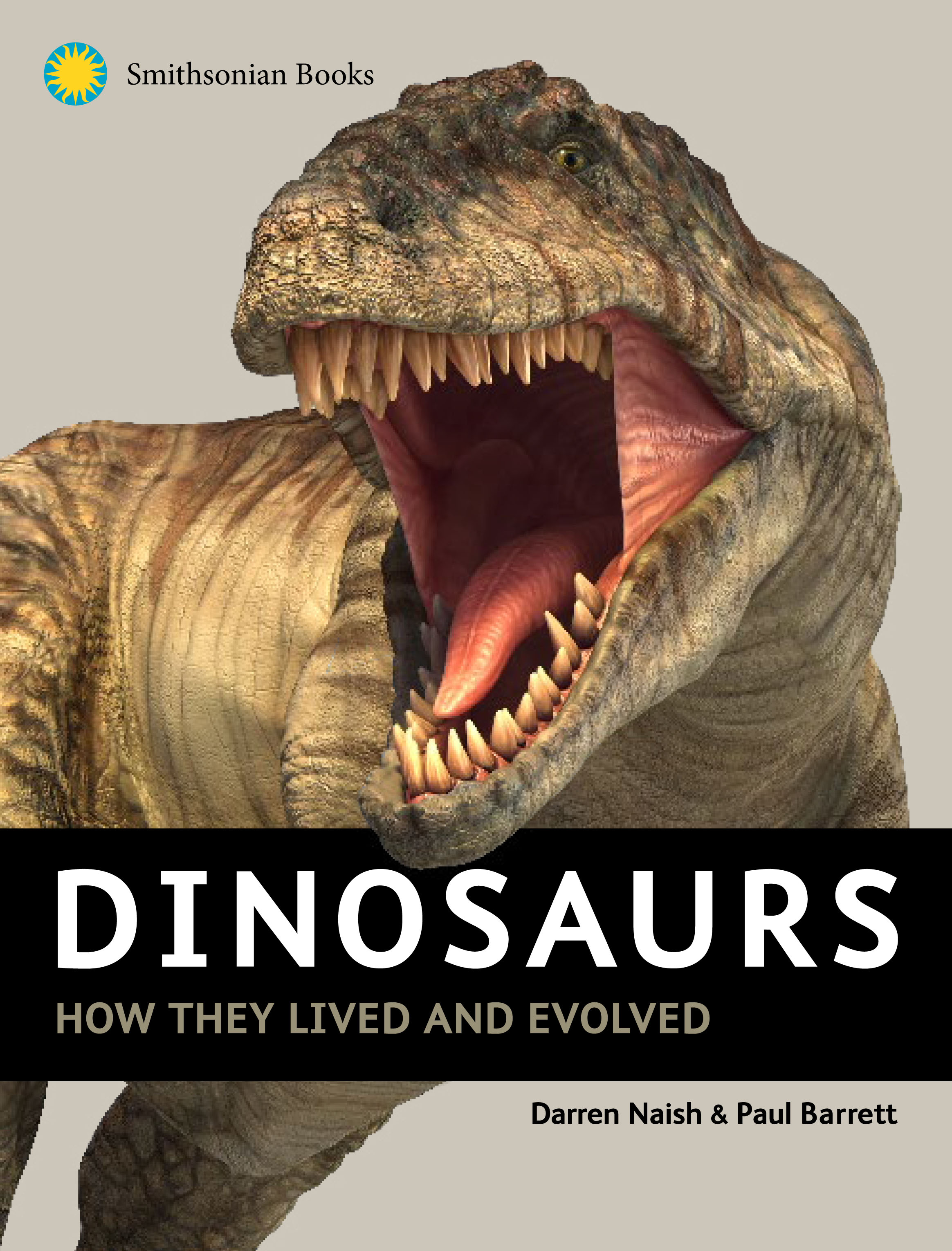 Smithsonian Books is releasing Dinosaurs: How They Lived and Evolved, a book that unravels the mysteries of one of the most extraordinary groups of animals, Oct. 11. Despite facing dramatic climatic conditions—including violent volcanic activity, searing heat and rising and plunging sea levels—the dinosaurs formed an evolutionary dynasty that ruled Earth for more than 150 million years.

Informed by the latest scientific research, paleontologists Darren Naish and Paul Barrett explore dinosaurs’ anatomy, behavior, evolution and diversity. They explain how dinosaurs survived the great extinction at the end of the Cretaceous Period and how they have continued to evolve and flourish alongside people, existing today as an incredibly diverse array of birds that are the direct descendants of the theropods. Lavishly illustrated with specimens, diagrams, charts and full-color artistic reconstructions of dinosaur behavior, Dinosaurs is a must-have for all those wanting to keep up to date about these dynamic, complicated creatures.

Naish is a science writer, technical editor and paleozoologist. He works primarily on Cretaceous dinosaurs and pterosaurs but has an avid interest in all things tetrapod. Barrett is a merit researcher in the Earth Sciences Department of the Natural History Museum, London. He has written more than 150 scientific papers on dinosaurs and has traveled worldwide to study these spectacular animals.