Smithsonian and the U.S. Army Sign Historic Agreement To Train the Next Generation of Monuments Men and Women 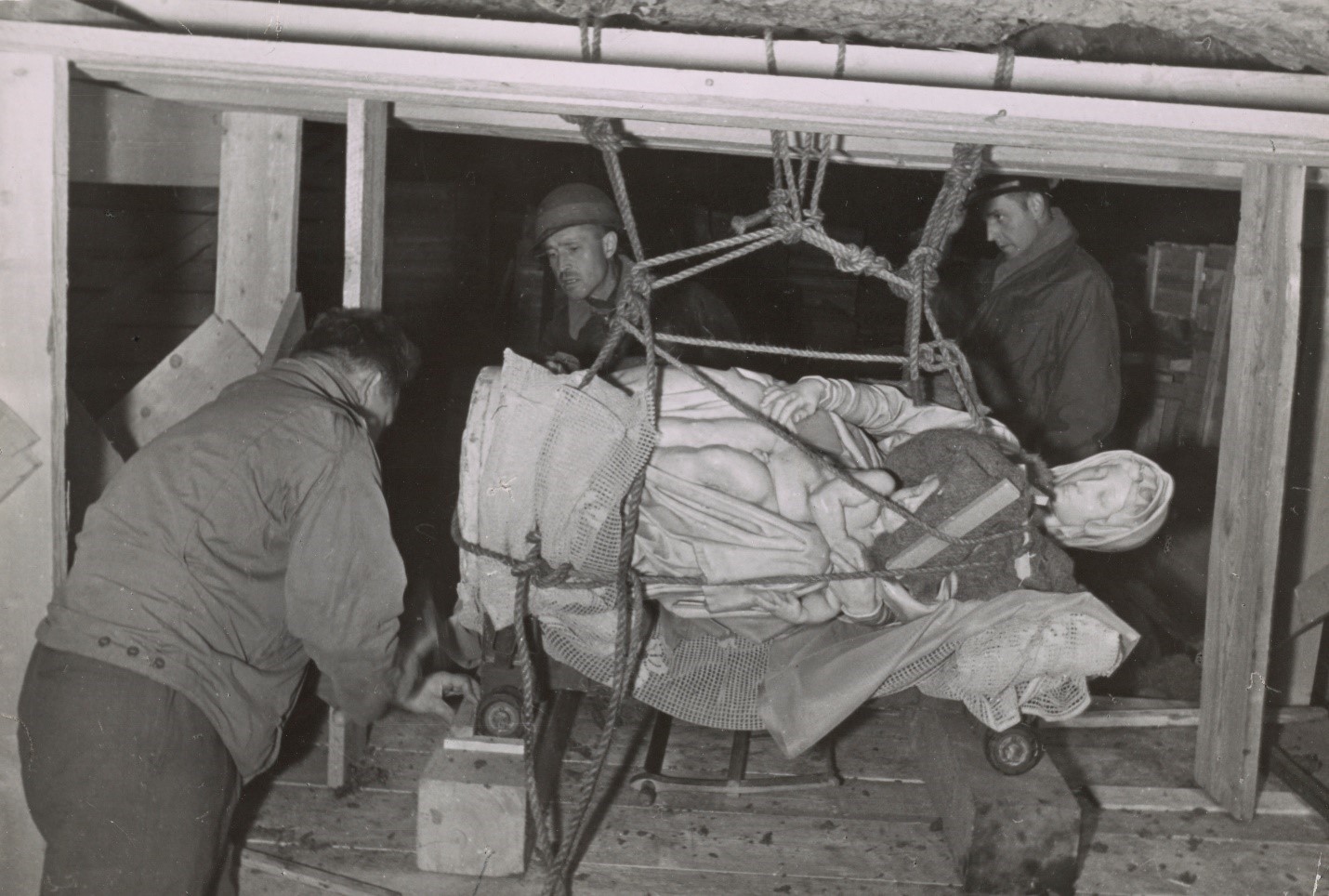 The Smithsonian Cultural Rescue Initiative (SCRI) and the U.S. Army Civil Affairs and Psychological Operations Command (USACAPOC) based at Fort Bragg, North Carolina, announced an agreement to train and support U.S. military personnel working to protect cultural property during armed conflict. The new personnel will continue the legacy of the World War II Monuments Men and Women—a group of curators, architects and other cultural heritage specialists who served in the Army Civil Affairs Division to save many of Europe’s cultural treasures.

The Archives of American Art is the repository for many of the personal papers and artifacts of the WWII Monuments Men. Participants of the German/American Provenance Research Exchange Program (PREP) attended the signing ceremony. PREP brings together museum professionals from both sides of the Atlantic who specialize in WWII-era provenance research and continuing issues from Holocaust-era art looting. They were joined by world-renowned historian Lynn Nicholas, author of The Rape of Europa, the Fate of Europe’s Treasures in the Third Reich and the Second World War, the seminal work on the Monuments Men.

“We are fortunate to have the MOU signing at the Archives of American Art, the repository for many of the papers and artifacts of the WWII Monuments Men,” said Cori Wegener, director of SCRI and a retired Army Reserve officer who served as a Civil Affairs Arts, Monuments, and Archives officer in Iraq. “It reminds us of our country’s important legacy in protecting cultural heritage in wartime.”