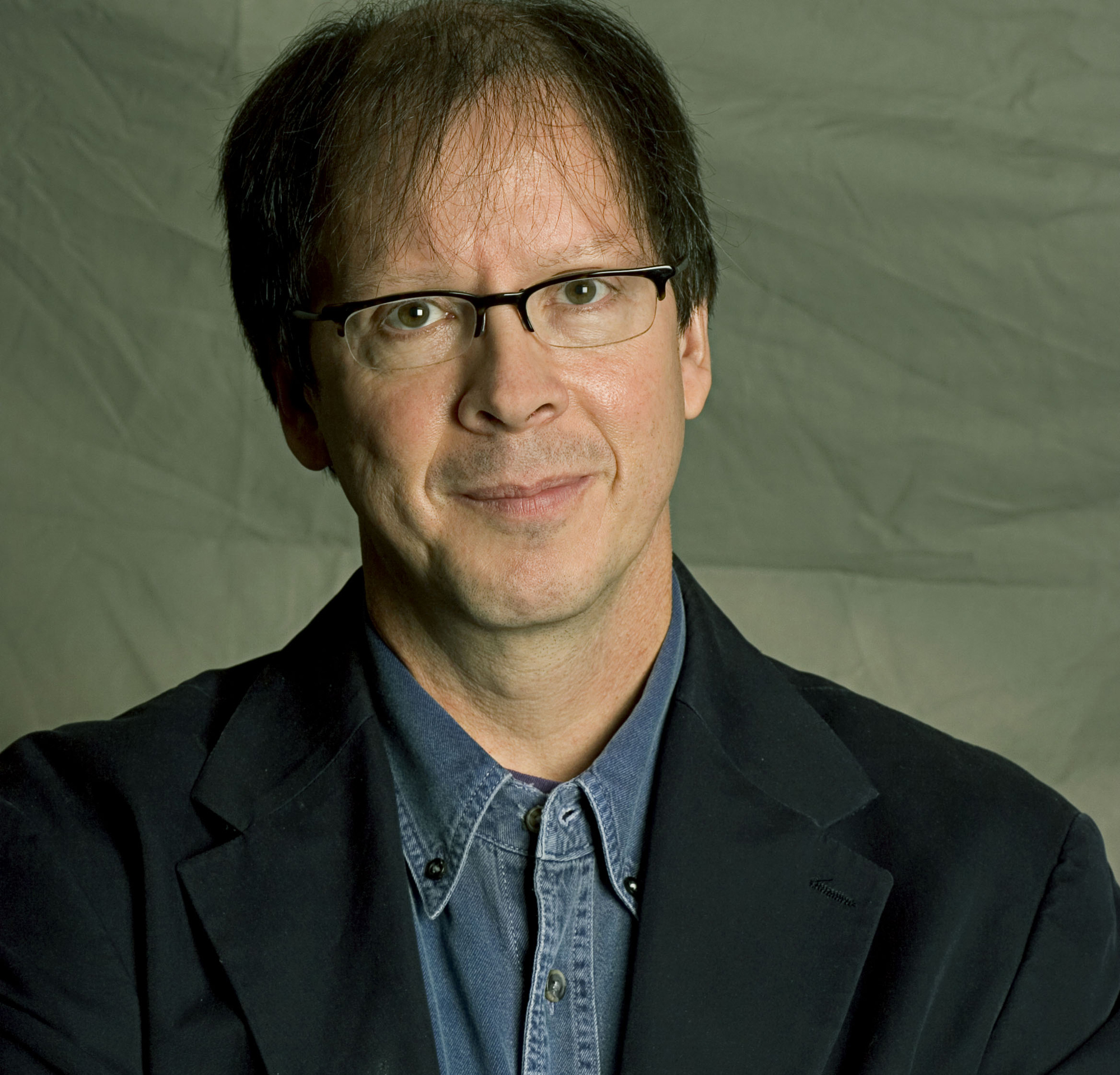 The Smithsonian and the National Endowment for the Humanities (NEH) will open the History Film Forum, a free, four-day exploration of history on the screen, with a Nov. 19 keynote address by preeminent documentary filmmaker Ric Burns at the National Museum of American History. Featuring screenings and discussions, the Nov. 19–22 forum brings together experts and audiences to examine the state of narrative and documentary film as vehicles for teaching and interpreting history.

The inaugural History Film Forum will include screenings of Ron Howard’s latest feature film, In the Heart of the Sea*, and several documentaries, including Burns’ The Pilgrims, Michael Isikoff’s Uniquely Nasty: The U.S. Government’s War on Gays, the Smithsonian Channel’s Mississippi Inferno: Seeds of Revolt and Moby Dick: Heart of a Whale, and Stanley Nelson’s The Black Panthers: Vanguard of the Revolution. The In the Heart of the Sea and The Pilgrims screenings will be followed by discussions with author Nathaniel Philbrick and Burns, respectively.

“Millions of people learn about history from the movies,” said Christopher Wilson, experience and program design director at the National Museum of American History. “The forum considers the issues that arise when true stories of the past become the subject of our on-screen entertainment.”

There will also be a discussion with broadcast journalist Soledad O’Brien, BuzzFeed Senior Entertainment Editor Kelley L. Carter and the three-time Emmy Award-winning documentary writer, director and producer Laurens Grant about how the lack of diversity in Hollywood affects portrayals of history onscreen. Other discussions include a conversation between historians and writer/director Gary Ross about his upcoming film, The Free State of Jones, a Civil War story about a relatively unknown figure, Newt Knight, who led a rebellion in Jones County, Mississippi, against the Confederacy, a conversation about the targeting of gays under FBI director J. Edgar Hoover that is explored in Uniquely Nasty and a live show of public radio’s “BackStory with the American History Guys,” examining the legacy of The Birth of a Nation on its 100th anniversary.

The forum was made possible through an agreement between the Smithsonian and NEH. NEH has provided $309,000 to produce two film forums in 2015 and 2016.

“The purpose of the Film Forum is to examine how films can shape an audience’s understanding of history,” said Karen Mittelman, director of the NEH Division of Public Programs. “NEH supports films that chronicle the pivotal events in our shared history and culture that invite people to reconsider familiar narratives—like the story of the Pilgrims—and to explore new ones.”

In addition, the forum will include a “Teaching History with the Movies” workshop aimed at offering teachers tools and tips for effectively incorporating movies in middle and high school history classrooms. The workshop will feature example activities, classroom resources and expert speakers. The workshop is free, but registration is required; a full schedule and ticket registration are available at http://historyfilmforum.si.edu. For more information, contact historyfilmforum@si.edu.

*Working members of the media should be advised that the In the Heart of the Sea screening is not intended for critical review.

About the National Museum of American History

Through incomparable collections, rigorous research and dynamic public outreach, the National Museum of American History explores the infinite richness and complexity of American history. The museum helps people understand the past in order to make sense of the present and shape a more humane future. The museum is currently renovating its west exhibition wing, developing galleries on business, democracy and culture. For more information, visit http://americanhistory.si.edu. The museum is located on Constitution Avenue, between 12th and 14th streets N.W., and is open daily from 10 a.m. to 5:30 p.m. (closed Dec. 25). Admission is free. For Smithsonian information, the public may call (202) 633-1000.

About National Endowment for the Humanities

Celebrating its 50th anniversary as an independent federal agency in 2015, National Endowment for the Humanities brings the best in humanities research, public programs, education and preservation projects to the American people. NEH has awarded $5 billion in grants to build the nation’s cultural capital—at museums, libraries, colleges and universities, archives and historical societies—and advance understanding and appreciation of history, literature, philosophy and language. Learn more at neh.gov.