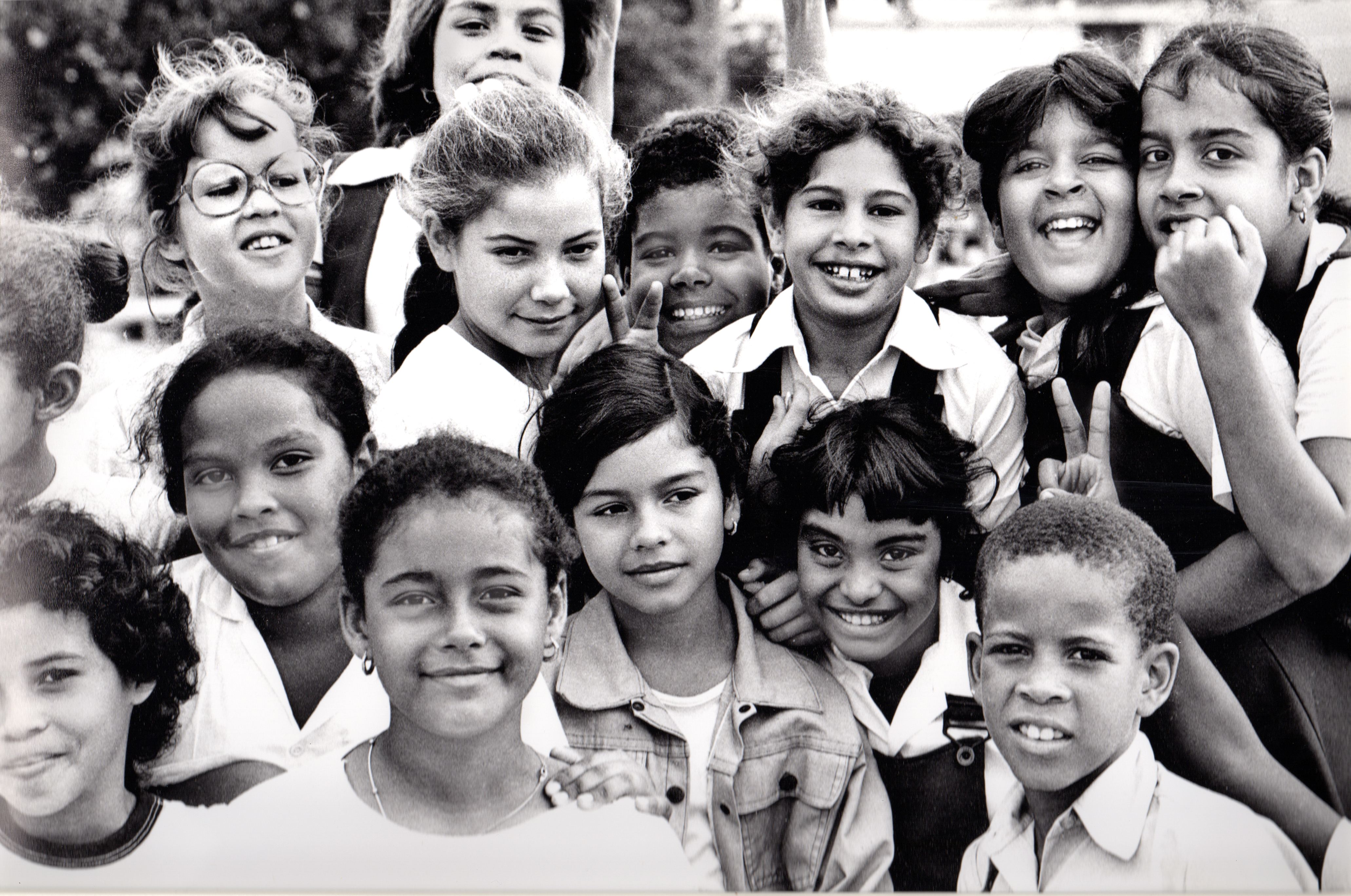 The Smithsonian’s National Museum of American History recently acquired photographic works of Latino photographer Francisco Luis Espada (1930–2014), whose best-known collection, “The Puerto Rican Diaspora Documentary Project,” will be housed in the museum’s Archives Center, where it will be available for research, exhibition and educational purposes. This portion of Espada’s portfolio with several hundred prints, thousands of negatives and more than 140 oral histories is just a sampling of the artist’s larger collection. This acquisition received federal support from the Latino Initiatives Pool, administered by the Smithsonian Latino Center.

The museum is preparing an online finding tool and will post selected images to begin making the collection accessible to researchers and scholars. This is the only collection of its size by a known Latino photographer in the Smithsonian collections. Other examples of Espada’s work can be seen at the Smithsonian’s National Portrait Gallery and the Smithsonian American Art Museum.

The “Diaspora” collection consists of never-before seen photographs, negatives and original digital prints that Espada made between 1970 and 2000. Espada’s collection is approximately 13 cubic feet with more than 5,000 images, 800 prints from previous exhibitions, vintage or mounted, original negatives, digitized interviews and includes access to the text from his book The Puerto Rican Diaspora: Themes in the Survival of a People. The “Puerto Rican Diaspora Documentary Project,” the focal point of the collection, is assembled into 10 binders of negatives and in boxes of test prints and proofs.

“What makes this collection unique is not only its size but that for every one image printed, there are many other negatives and test prints that show different versions of the same scene.” said Steve Velasquez, curator in the Division of Home and Community Life. “It is one of the only collections offering multiple vantage points of a subject, period and location.”

For the “Diaspora” project, Espada interviewed hundreds of people and photographed their work places, homes and communities. Subjects of his portraits include community leaders such as the Director of El Museo del Barrio Jack Agüeros, author Piri Thomas, activist Manny Diaz and Director of the Puerto Rican Traveling Theatre Miriam Colón, among others. He stated that his work documenting the Puerto Rican community exists “to celebrate [their] culture, to educate the community at large, to make a political statement, and to remind everyone that [they] are a national presence.”

Espada’s work spans several distinct periods, beginning with the 1950s and ’60s depiction of New York street life and documentation of the civil rights movement; moving into the 1970s and ’80s with a focus on Puerto Rican identity; and in the 1980s to ’90s, detailing California’s HIV/AIDs epidemic needle-exchange program. His work also captured some of history’s most recognized moments, including rallies by the NAACP, Malcolm X and the March on Washington. Images and more information about Espada can be viewed at thefrankespadagalleries.com.

On March 2, 1917, President Woodrow Wilson signed the Jones Act confirming Puerto Rico had become a U.S. territory. Puerto Rican citizens were granted statutory citizenship, triggering a large migration to the U.S. Espada, born in Utuado, Puerto Rico, in 1930, migrated to New York in 1939. While serving in the U.S. Air Force in 1949, he was jailed for a week after refusing to move to the back of a bus due to the color of his skin. That event triggered his activist career. Espada was an alumnus of the New York Institute of Photography, a founder of East New York Action and a member of the New York Urban Coalition. He relocated to the West Coast where he taught at University of California Berkley Extension in San Francisco. He died in 2014 and is considered a humanitarian, civil rights and community activist.

Through incomparable collections, rigorous research and dynamic public outreach, the National Museum of American History explores the infinite richness and complexity of American history. It helps people understand the past in order to make sense of the present and shape a more humane future. The museum is located on Constitution Avenue N.W., between 12th and 14th Streets and is open daily from 10 a.m. to 5:30 p.m. (closed Dec. 25). Admission is free. For more information, visit http://americanhistory.si.edu. For Smithsonian information, the public may call (202) 633-1000.