Special Exhibition Is Part of “Year of Italian Culture in the United States”
August 8, 2013
News Release 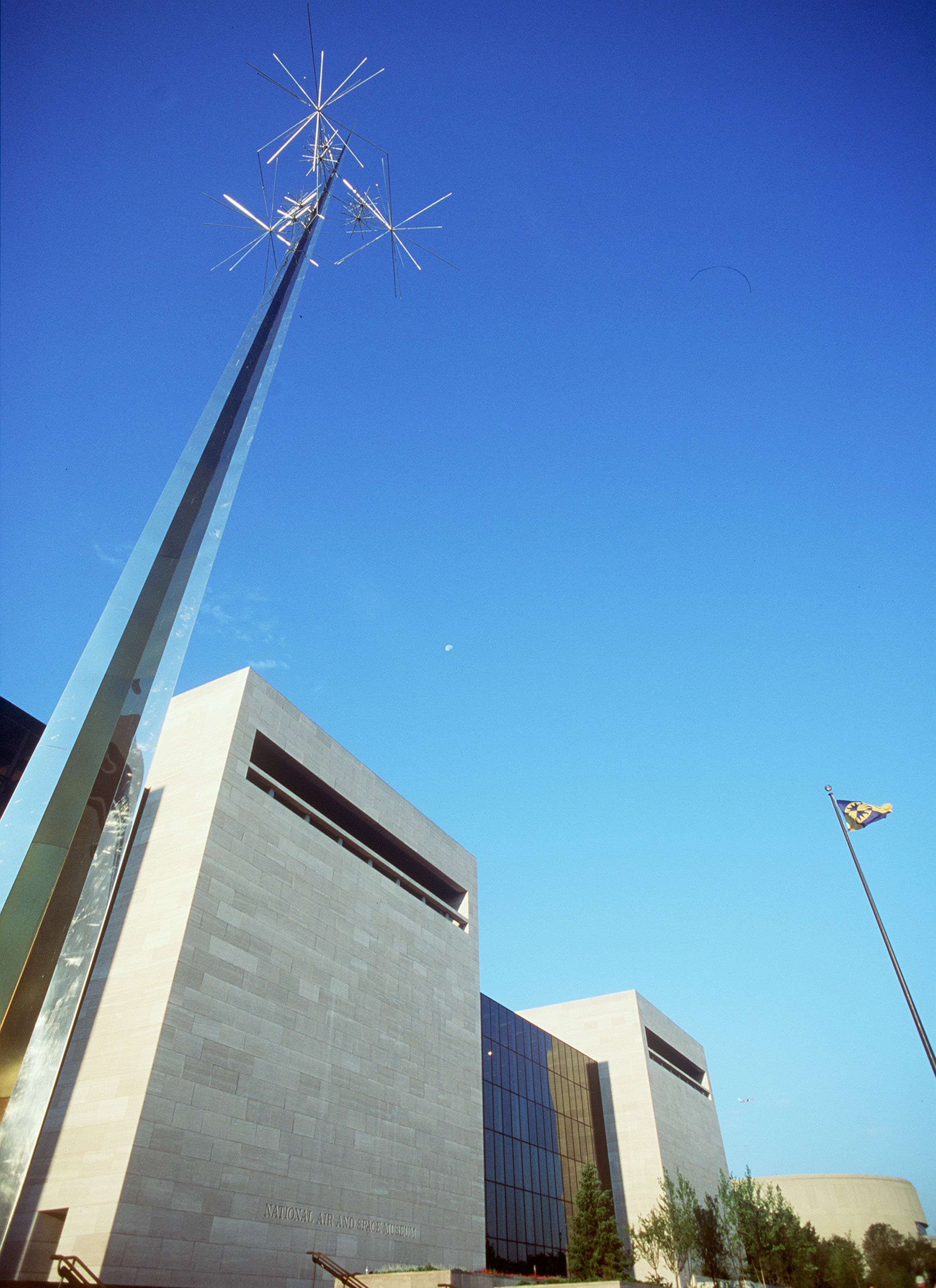 One of Italy’s greatest treasures, Leonardo da Vinci’s “Codex on the Flight of Birds,” will be exhibited at the Smithsonian’s National Air and Space Museum in Washington, D.C., for 40 days this fall, from Sept. 13 until Oct. 22. The extraordinary document, created ca. 1505, shows da Vinci’s interest in human flight by exploring bird flight and behavior. It includes sketches and descriptions of devices and aerodynamic principles related to mechanical flight that predate the invention of the airplane by 400 years.

The Codex, an early form of a personal notebook, will be on view in a specially designed and secured case located in “The Wright Brothers & The Invention of the Aerial Age,” an exhibition whose centerpiece is Orville and Wilbur Wright’s 1903 Flyer, the world’s first successful powered aircraft. Nearby interactive stations will allow visitors to virtually leaf through the 18 folios (two-sided pages) of the Codex. The document will be loaned to the museum by the Biblioteca Reale in Turin, Italy, which owns a number of works by da Vinci. The 16th-century genius is known primarily as an artist and sculptor, but he is also renowned for his skills in architecture, music, mathematics, poetry, engineering, anatomy and botany.

“Most people have never seen an original work by Leonardo da Vinci, because so few are on display,” said Gen. J.R. “Jack” Dailey, director of the museum. “Because the Codex has travelled to the United States only once before, and rarely left Italy, we feel especially fortunate to be able to share it with museum visitors.”

“Bringing Leonardo da Vinci’s Codex to Washington in 2013, as we celebrate the Year of Italian Culture and 50 years of collaboration in space between Italy and America, means hosting a dialogue between the Renaissance and modernity, tradition and innovation,” said Claudio Bisogniero, the Italian Ambassador to the United States. “There is no better place than the National Air and Space Museum to house this incomparable work dedicated to flight and to appreciate Leonardo’s scientific genius.”

A model of an ornithopter, an aircraft that flies by flapping its wings, will be on view at the entrance of the exhibition. The work is based on a drawing by da Vinci in his Manuscript B, folio 74, owned by the Institut de France in Paris. The model was donated to the National Air and Space Museum by Finmeccanica.

“For Leonardo, art was the foundation of engineering, and engineering was an expression of art,” said Peter Jakab, chief curator of the museum. “The artist who painted the ‘Mona Lisa’ and ‘The Last Supper’ was a Renaissance visionary who saw the modern world before it was realized.” Jakab, an expert in early flight, is also serving as the curator of the special exhibition.

“The exhibition of Leonardo’s Codex at the Smithsonian, including in an electronically readable and scrollable format, is truly a unique event,” said the director of the Biblioteca Reale, Giovanni Saccani. “In fact, the Codex has rarely been exhibited outside the library, although in 2012, a reproduction of the document together with Leonardo’s self-portrait were fastened on a microchip and carried to Mars aboard NASA’s Curiosity rover—leading Leonardo’s genius on a mission to conquer space.”

Admission to the exhibition is free and viewing is on a first-come, first-served basis. Information on the exhibition and related activities will be on the museum’s website: airandspace.si.edu.

A press conference and preview will take place in the morning of Sept. 12 at the museum (details to follow closer to the event).

The National Air and Space Museumbuilding on the National Mall in Washington, D.C., is located at Sixth Street and Independence Avenue S.W. The museum’s Steven F. Udvar-Hazy Center is located in Chantilly, Va., near Washington Dulles International Airport. Attendance at both buildings combined was 8 million in 2012, making it the most visited museum in America. The museum’s research, collections, exhibitions and programs focus on aeronautical history, space history and planetary studies. Both buildings are open from 10 a.m. until 5:30 p.m. every day (closed Dec. 25).

2013: Year of Italian Culture in the United States has more than 200 cultural events in more than 50 U.S. cities and is supported by greater than 80 U.S. institutions and organizations. To find out more, visit www.italyinus2013.org/.