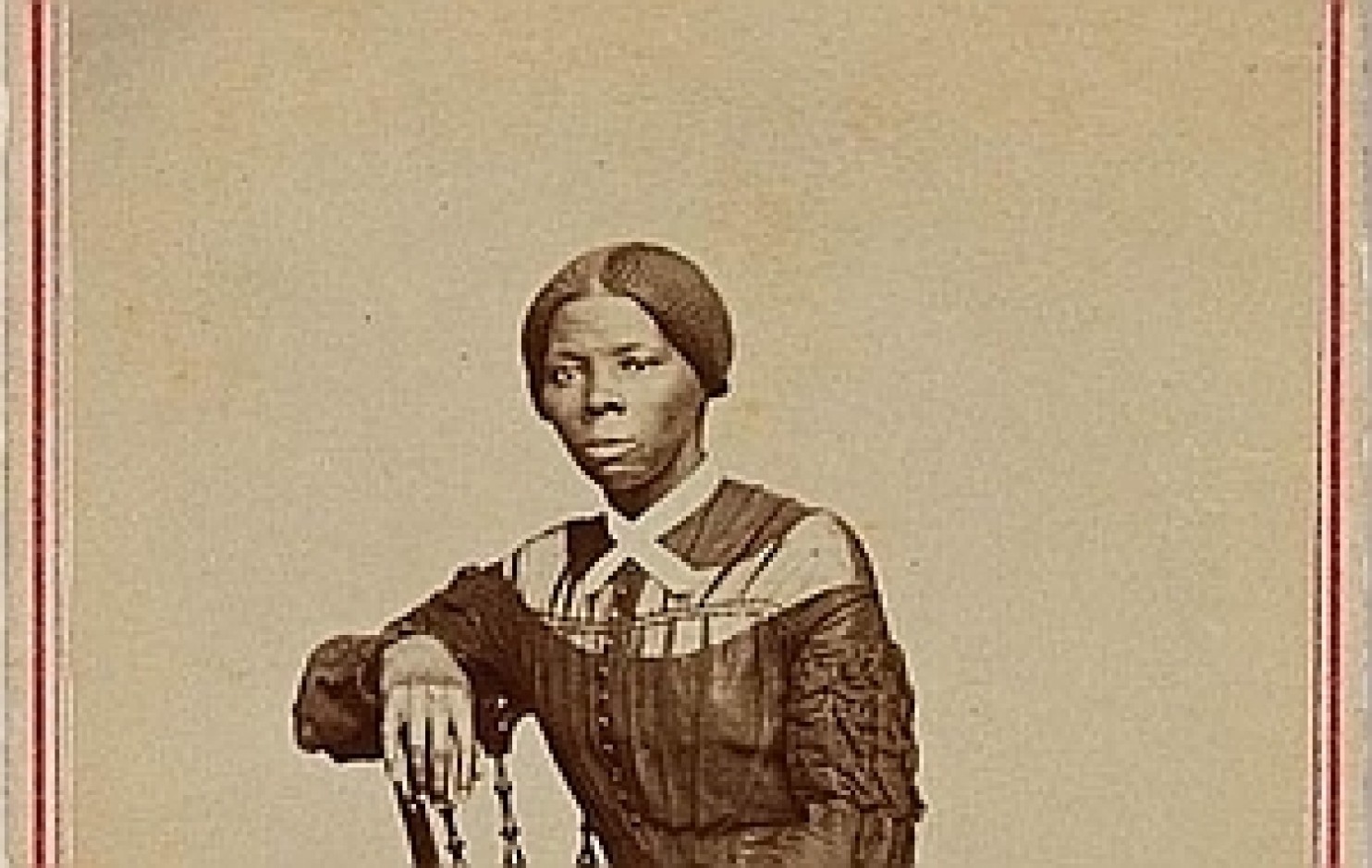 The Smithsonian’s National Museum of African American History and Culture and the Library of Congress today announced the joint acquisition of an album of 44 rare photographs, including a previously unrecorded portrait of abolitionist and Underground Railroad conductor Harriet Tubman and the only known photograph of John Willis Menard, the first African American man elected to the U.S. Congress.

The collaboration ensures these pieces of American history will be accessible to the public in perpetuity.

“It is a distinct honor to have these photographs that tell an important part of America’s history,” said Lonnie Bunch, founding director of the National Museum of African American History and Culture. “We are pleased and humbled to work with the Library of Congress to ensure that this rare and significant collection will be preserved and made accessible to the American public.”

“To have a new glimpse of such key figures in American history is rare indeed,” said Librarian of Congress Carla Hayden. “Through this extraordinary collaboration, these images will be forever part of our shared heritage and will be a source of inspiration for many generations to come.”

The images are part of the photo album of Emily Howland (1827–1929), a Quaker school teacher who taught at Camp Todd, the Freedman’s School in Arlington, Va. The album contains 44 images taken circa 1860s, including the Tubman and Menard images, as well as a print of a more commonly known Tubman portrait taken later in life, and images of Charles Sumner, Lydia Maria Child, Samuel Ely, William Ellery Channing, Colonel C.W. Folsom and Charles Dickens.

The National Museum of African American History and Culture opened Sept. 24 on the National Mall in Washington, D.C. Occupying a prominent location next to the Washington Monument, the nearly 400,000-square-foot museum is the nation’s largest and most comprehensive cultural destination devoted exclusively to exploring, documenting and showcasing the African American story and its impact on American and world history. For more information about the museum, visit nmaahc.si.edu or call Smithsonian information at (202) 633-1000.

The Library of Congress is the world’s largest library, offering access to the creative record of the United States—and extensive materials from around the world—both on site and online. It is the main research arm of the U.S. Congress and the home of the U.S. Copyright Office.  Explore collections, reference services and other programs and plan a visit at loc.gov, access the official site for U.S. federal legislative information at congress.gov and register creative works of authorship at copyright.gov.