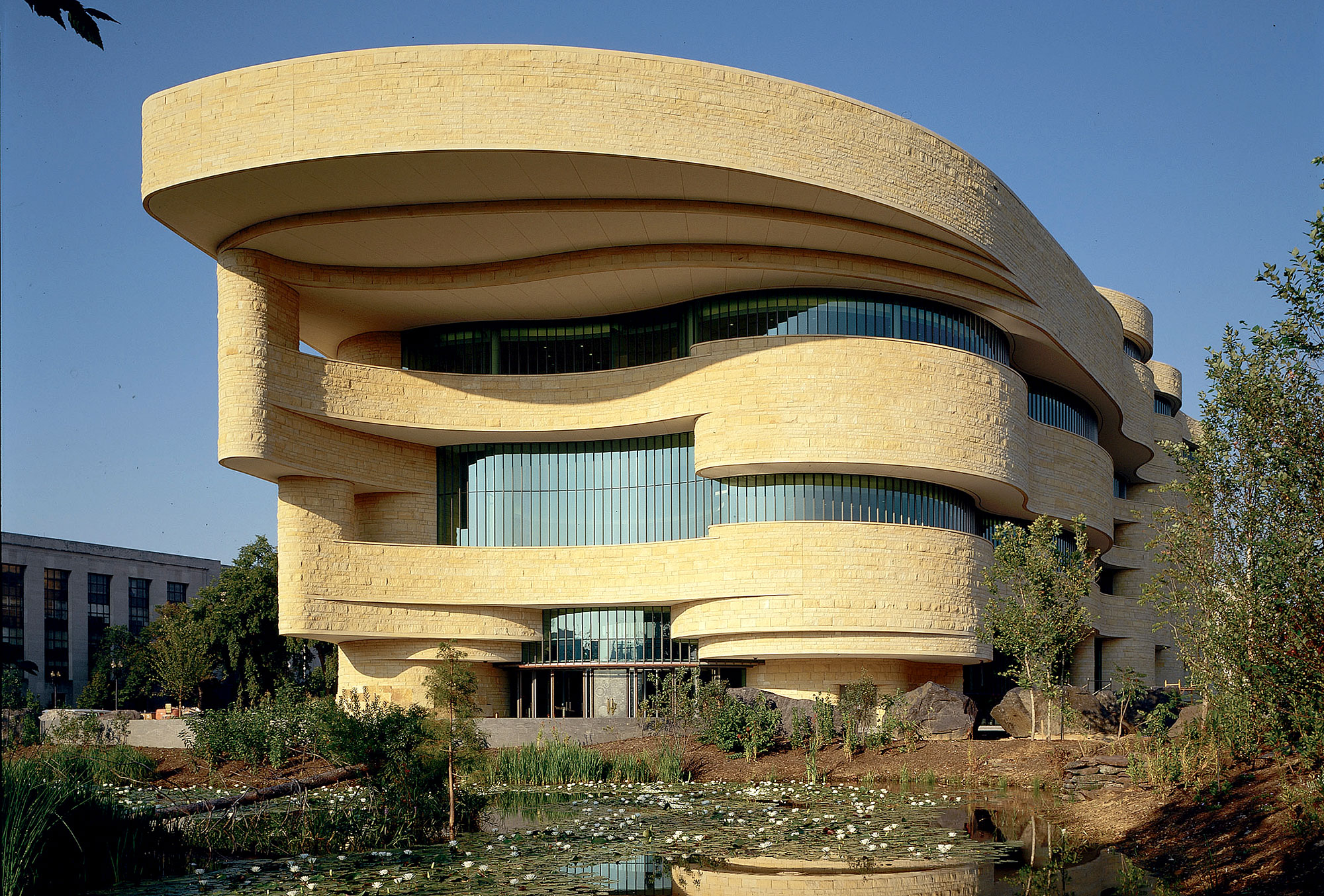 The Prairie du Chien Treaty was one of 12 major treaties in which Potawatomi people relinquished most of their land in the southern Great Lakes to the United States. During the treaty negotiations at Prairie du Chien, Wisconsin, in 1829, U.S. officials pressured Native leaders to cede territories in northern Illinois and southwestern Wisconsin, parts of which were already occupied by American intruders. Ultimately, 35 tribal representatives signed the treaty, including five women who are thought to be widows or heirs of deceased chiefs. Under the agreement, Potawatomi and associated Ottawa and Ojibwe groups relinquished 3.5 million acres of tribal land. In return, the U.S. government exchanged trade goods, barrels of salt, annual payments in silver, a blacksmith shop in Chicago and land parcels for tribal leaders and their Indigenous-French (Métis) descendants, and $11,601 was set aside to settle Native American debts to traders. The treaty furthered the U.S. government’s gradual removal of the Potawatomi people to lands west of the Mississippi River.

About “Nation to Nation”

In partnership with Native peoples and their allies, the National Museum of the American Indian fosters a richer shared human experience through a more informed understanding of Native peoples. The museum strives toward equity and social justice for the Native peoples of the Western Hemisphere through education, inspiration and empowerment. For additional information about the museum, visit americanindian.si.edu. Follow the museum via social media at Facebook, Twitter and Instagram.