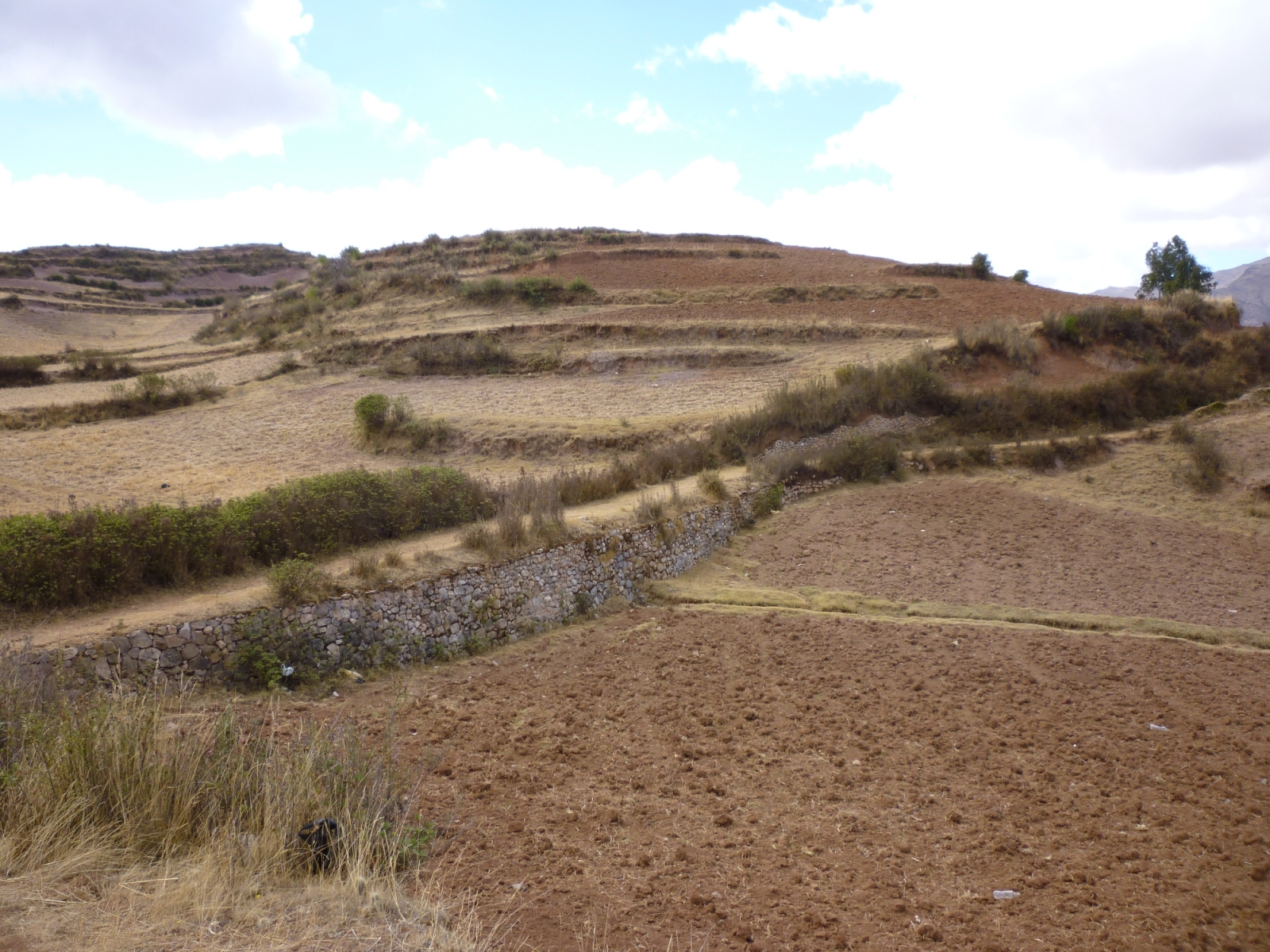 The Smithsonian’s National Museum of the American Indian is hosting a series of public satellite broadcasts with a multinational team of researchers, engineers and archaeologists in Peru on the origins and engineering of the Inka Road of South America.

The series of four broadcasts will take place in the museum’s fourth-level classroom Friday, July 15; Sunday, July 17; Tuesday, July 19; and Wednesday, July 20, from 12:30 to 2:30 p.m. The final two broadcasts will be webcast at www.AmericanIndian.si.edu/webcasts. Audience members across the world are invited to submit questions for the research team via the museum’s Facebook page and Twitter feed.

One of civilization’s most impressive engineering achievements, the Inka Road (or Qhapaq ñan, “The Royal Road”) was built without the use of iron, the wheel or stock animals. While much has been written about the Inka Empire as a whole, little has been published on how the Inka planned and built the road, which united the four regions of the ancient empire that encompassed large territories of present-day Peru, Bolivia, Ecuador, Colombia, Argentina and Chile. At its height, the Inka Road and its attendant “chaski” (runner) system was the fastest communication network in the New World, and the system of roads remains an integral part of infrastructure for present-day indigenous communities.

These broadcasts will explore new theories and discoveries about the construction of the Inka Road and how these ancient techniques can be applied by modern engineers and city planners. The research will also be highlighted in a subsequent exhibition at the museum in Washington, D.C.