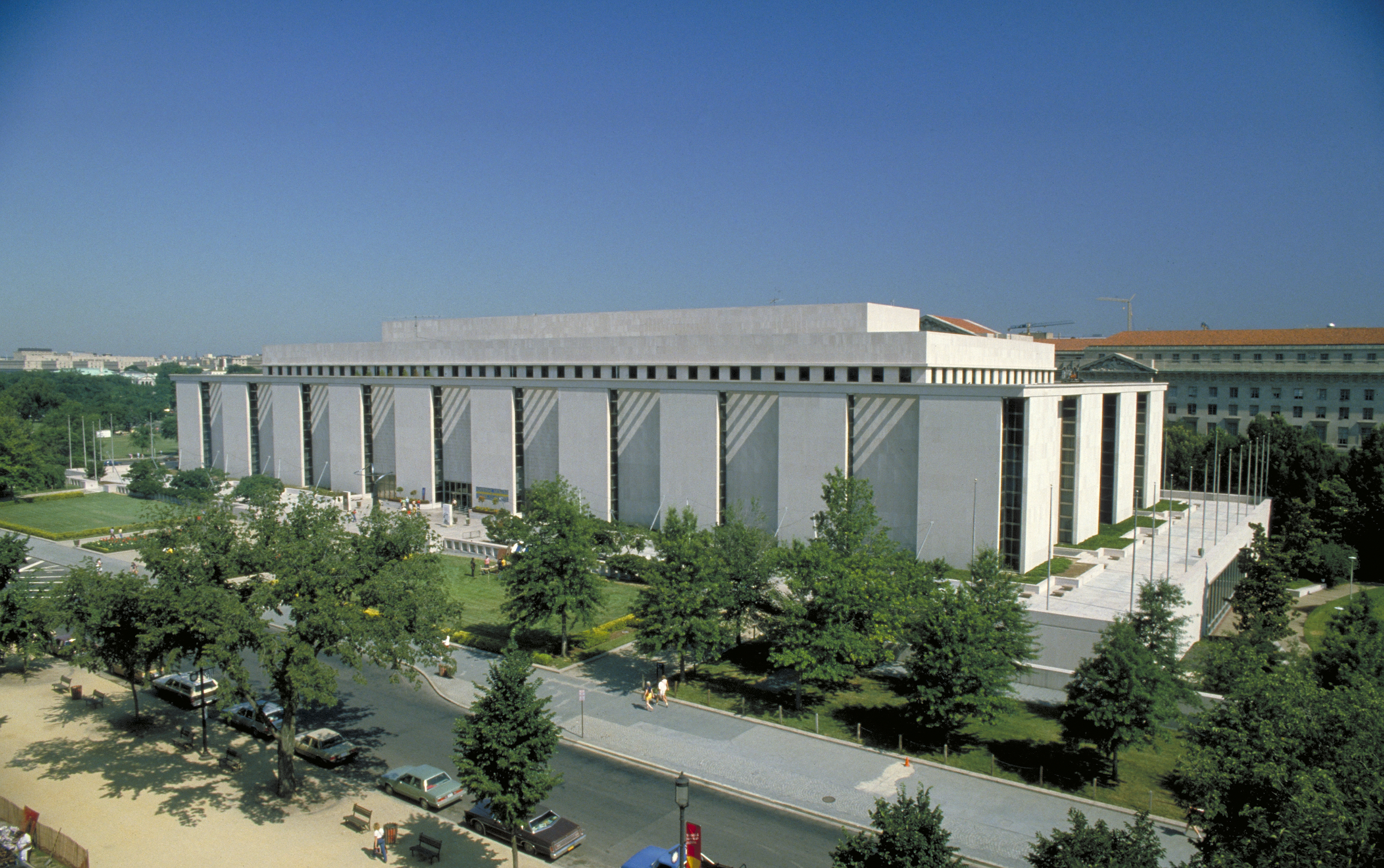 The Smithsonian’s National Museum of American History has recently acquired objects that represent the career of world-renowned painter and muralist, Judith Baca. The objects help the museum to tell stories of how art is an integral part of community building and have been collected for the museum’s future exhibition on immigration and migration.

Baca is a self-described American Chicana born in the Los Angeles neighborhood of Watts and raised in Pacoima. In 1969, she earned her bachelor’s and master’s degrees in art from California State University, Northridge. Currently she serves as one of the founding professors in the Chicana/o Studies and World Arts and Cultures Departments at the University of California, Los Angeles. Baca also co-founded the Social and Public Art Resource Center based in Venice, Calif., and rooted in art, community, education and social justice.

Among the Baca objects are two paint brushes and a signature pair of painter’s overalls used in the restoration of the artist’s most renowned work, “Great Wall of Los Angeles,” a landmark mural that extends half-a-mile along the Tujunga Wash flood-control channel in the Los Angeles River. The mural depicts the indigenous history of the city up until the late 1950s, including the Dust Bowl migration and Zoot Suit riots.

“The Tujunga Wash is an excellent place to bring youth of varied ethnic backgrounds from all over the city to work on an alternate view of the history of the U.S., which included people of color who had been left out of American history books,” Baca stated in her autobiography.

Baca’s art seeks to promote peace among diverse communities, groups and individuals. To do so, she unites them through the creation of art. One early example is her initiation of Las Vistas Nuevas, in which she brought together four rival gangs and created murals in the Hollenbeck Park neighborhood of East Los Angeles.

“Baca’s murals are one of the main reasons Los Angeles is often referred to as the ‘City of murals,’” said Margaret Salazar-Porzio, curator of Latino history at the museum. “The artifacts collected from Judith Baca represent a larger story about Los Angeles communities making a place for themselves.”

Other objects include a pair of work boots splattered with paint; two t-shirts, including the one that was used to fundraise for the Great Wall; a baseball cap inscribed with “Baca,” which was a gift from her students; and a photograph of the Tujunga Wash before it became the “Great Wall of Los Angeles” that is signed by students, colleagues and friends. One of Baca’s works, “Las Tres Maria’s,” is in the collection of the Smithsonian American Art Museum.

Through incomparable collections, rigorous research and dynamic public outreach, the National Museum of American History explores the infinite richness and complexity of American history. It helps people understand the past in order to make sense of the present and shape a more humane future. The museum is currently renovating its west exhibition wing, developing galleries on business, democracy and culture. For more information, visit http://americanhistory.si.edu. The museum is located at 14th Street and Constitution Avenue N.W., and is open daily from 10 a.m. to 5:30 p.m. (closed Dec. 25). Admission is free. For Smithsonian information, the public may call (202) 633-1000.