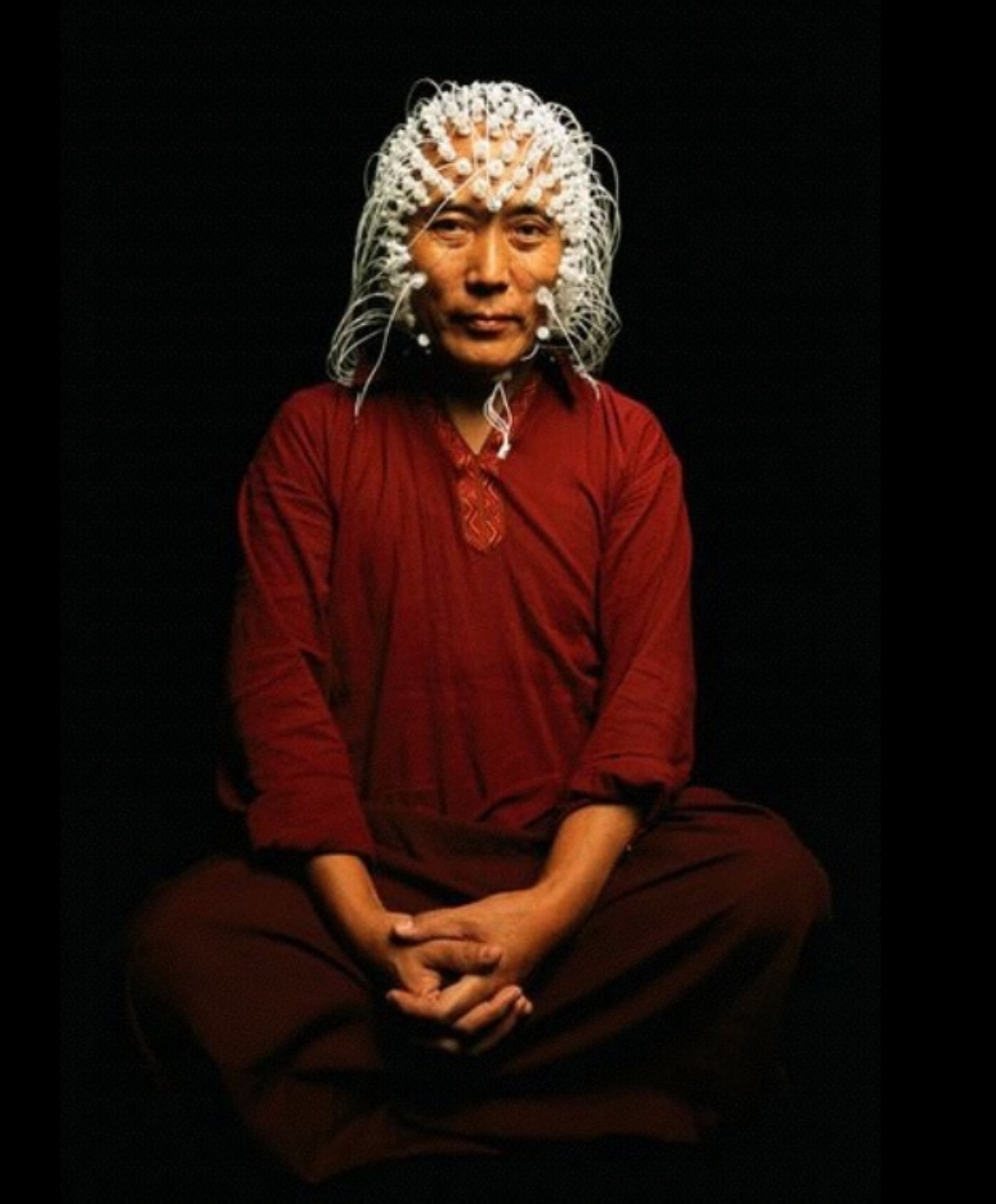 The Smithsonian’s National Museum of American History will open “Discovery and Revelation: Religion, Science, and Making Sense of Things” March 18. The exhibition, presented in a chronological and thematic manner, explores the complex and ever-shifting relationship between science and religion that has been the subject of philosophizing and debate for centuries. Visitors to the museum’s Nicholas F. and Eugenia Taubman Gallery will be able to consider how religious and scientific ideas have influenced each other and have continued to shape each other in surprising ways throughout American history. The exhibition closes in March 2023.

“Discovery and Revelation” looks at critical religious and scientific crossroads across three centuries, beginning with a 1721 controversy concerning smallpox and Puritan notions of divine judgement, and ending with encounters of technology and belief in the digital age. Many artifacts on view are drawn from the museum’s vast collections, ranging from medicine and science objects related to the work of the theologian-chemist Joseph Priestley, technology collections related to Samuel Morse and his telegraph and objects illustrating recent research into religion and the brain. Objects on loan from other Smithsonian museums include a portrait of Henrietta Lacks and a rare letter written by Galileo Galilei. The National Library of Medicine lent rare pamphlets from the 1720s on the fierce debate for and against vaccination, and a Benjamin Franklin Lightning Rod is on loan from the Franklin Institute, representing a theological conflict on God’s will.

Using these objects—some rarely seen, “Discovery and Revelation” takes a look at humanity’s curiosity and the numerous perspectives people have about the world and how it works.

The exhibition is anchored by three key images or “touchpoints”: the famous Earthrise photograph from the Apollo 8 lunar orbital mission, a photograph of a Buddhist monk wearing a neural net that tracks brain activity and a towering portrait of Lacks, the African American woman whose immortal cells (taken without consent) have led to numerous medical advancements. As visitors move from touchpoint to touchpoint, they will find themselves among the quotes, thoughts and objects of a diverse array of religious and scientific thinkers. The exhibition asks questions such as, “Did science emerge from religion?” “Are religion and science in conflict?” and “Can both religion and science be true?”

“For centuries, the American people have been diverse in their religious beliefs and searching in their scientific pursuits,” said Peter Manseau, the Lilly Endowment Curator of American Religious History. “‘Discovery and Revelation’ explores the complex interaction of two kinds of knowledge; religion and science are not always in conflict, rather they have often influenced each other in surprising ways throughout the nation’s history.”

The companion book by the same name, co-authored by Peter Manseau along with Smithsonian scholar Andrew Ali Aghapour, is published by Smithsonian Books. Access to further information is available at companion website and at the museum’s History of Religion resource page.

“Discovery and Revelation” was made possible by Lilly Endowment Inc., the John Templeton Foundation, the Foundation for Religious Literacy and H. Bruce McEver, and Ambassador Nicholas F. Taubman and Mrs. Eugenia L. Taubman.

Through incomparable collections, rigorous research and dynamic public outreach, the National Museum of American History seeks to empower people to create a more just and compassionate future by examining, preserving and sharing the complexity of our past. The museum, located on Constitution Avenue N.W., between 12th and 14th streets, is open Friday through Tuesday between 10 a.m. and 5:30 p.m. Admission is free, and passes are not required. The doors of the museum are always open online and the virtual museum continues to expand its offerings, including online exhibitions, K–12 educational materials and programs. The public can follow the museum on social media on Twitter, Instagram and Facebook. For more information, go to https://americanhistory.si.edu. For Smithsonian information, the public may call (202) 633-1000.