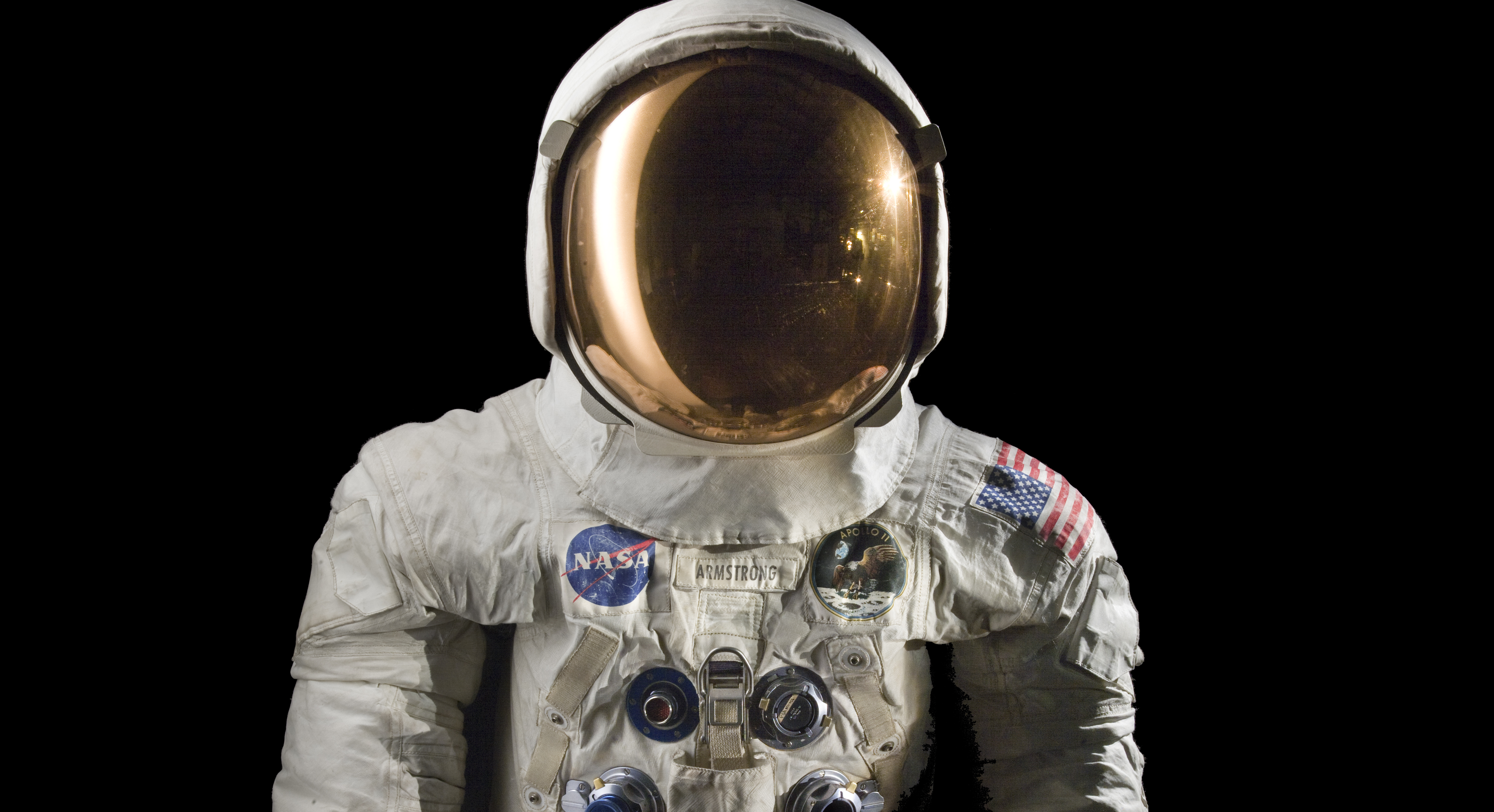 The Smithsonian’s National Air and Space Museum has announced plans to commemorate the 50th anniversary of the Apollo missions and help lead the national celebration of the first moon landing July 20, 1969. By sharing the national collection and expertise of staff, the museum will spark conversations exploring the legacy of Neil Armstrong’s first small step and contemplating the next giant leap.

Programming will begin this fall, with events honoring the early Apollo missions, and span through the anniversary of the first moon landing July 20, with celebrations at the museum and on the National Mall. Highlights will include Neil Armstrong’s Apollo 11 spacesuit going on display in July 2019, for the first time in 13 years, following conservation funded by thousands of public donations through Kickstarter.

Information on all of the museum’s programs and events, as well as rich historical content on the Apollo program, can be found on the museum’s Apollo website.

Currently scheduled events and programming will include:

Designs for the 2019 Apollo 11 50th Anniversary Commemorative Coins will be unveiled at the museum Oct. 11, the 50th anniversary of the launch of Apollo 7. A portion of the proceeds from the sale of the coin is authorized to be paid to the National Air and Space Museum to support the museum’s future “Destination Moon” exhibition, scheduled to open in 2022.

The museum and NASA will host a workshop to assess the current state of the field of space history, suggest new lenses for analysis and interpretation and consider new paths for future scholarship. The event is intended for researchers, writers, scholars and popularizers.

The museum will host an event at Washington National Cathedral, celebrating Apollo 8 and the spiritual meaning of exploration and global unity in the mission’s iconic Christmas Eve broadcast. Scheduled speakers include Jim Lovell, Apollo 8 astronaut; Ellen Stofan, the John and Adrienne Mars Director of the museum; and Jim Bridenstine, NASA administrator. Additional speakers and further details, including free tickets for the public, will be available on the museum’s website later this year.

The “Destination Moon” traveling exhibition, featuring the Apollo 11 command module Columbia, explores the origin and development of the American space program and the space race. The exhibition’s two-year national tour, organized in partnership with the Smithsonian Institution Traveling Exhibition Service, continues with its next stop in Pittsburgh at the Senator John Heinz History Center and will then move on to Seattle at The Museum of Flight for the anniversary of the Apollo 11 mission. “Destination Moon” is made possible by the support of Jeff and MacKenzie Bezos, Joe Clark, Bruce R. McCaw Family Foundation, the Charles and Lisa Simonyi Fund for Arts and Sciences, John and Susann Norton, and Gregory D. and Jennifer Walston Johnson. Transportation services for the exhibition are provided by FedEx.

In 2019, Smithsonian Channel will look back on one of the most important leaps forward in human history. The celebration begins with Apollo’s Moon Shot (WT), a six-hour series featuring video from the National Air and Space Museum exploring the journey from America’s first manned orbit to the last man on the moon. Then, July 20, 2019, 50 years to the day, one-hour special The Day We Walked on the Moon (WT) focuses in on the moment humanity first set foot on the moon.

A five-day celebration to commemorate Apollo 11 and the first moon landing will take place July 16–20, 2019, at the museum and on the National Mall. Details for this event and other Apollo commemorative events happening in 2019 will be announced at a later date.

The National Air and Space Museum’s Steven F. Udvar-Hazy Center is located in Chantilly, Virginia, near Washington Dulles International Airport. The museum building on the National Mall in Washington, D.C., is located at Sixth Street and Independence Avenue S.W. Both facilities are open daily from 10 a.m. until 5:30 p.m. (closed Dec. 25). Admission is free, but there is a $15 fee for parking before 4 p.m. at the Udvar-Hazy Center.