Museum of American History Collections Include Items from Apple 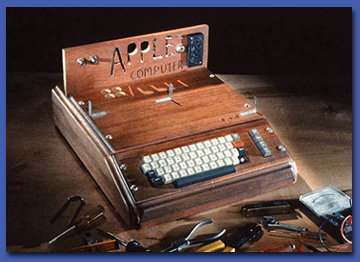 The Smithsonian’s National Museum of American History has more than 130 objects relating to Apple, including advertising, software and user manuals in its collections. The most recent acquisition was an iPod with earbuds donated in 2010. The most poignant Apple product in the collections is an Apple Power Book AC adapter, found at the World Trade Center after the Sept. 11, 2001, attacks.

Please note that these items are not currently on display. Objects in the museum’s collection include: