The Majority Rules When Baboons Vote With Their Feet 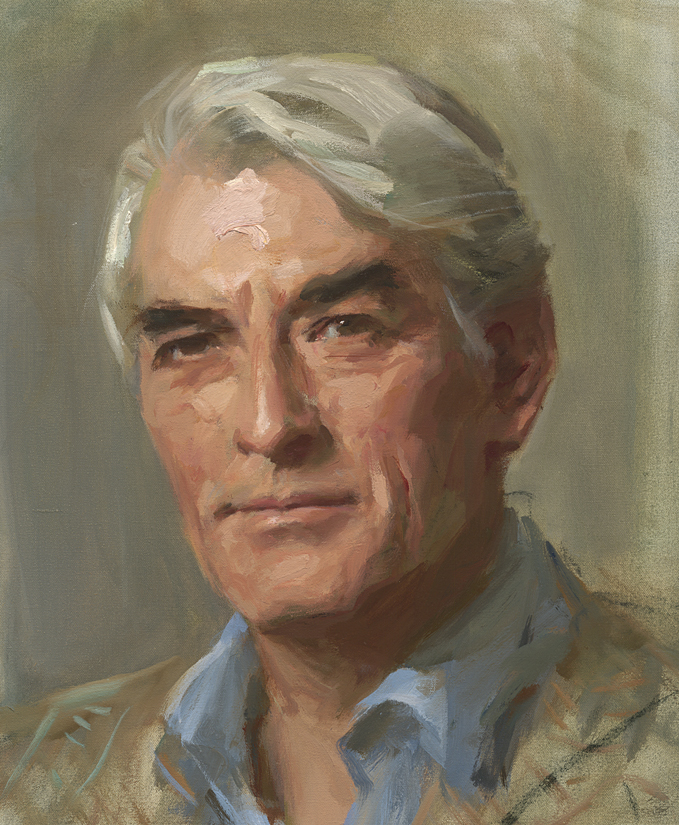 Olive baboon troops decide where to move democratically, despite their hierarchical social order, according to a new report in Science magazine by Smithsonian researchers and colleagues. At the Mpala Research Centre in Kenya, the team conducted the first-ever group-level GPS tracking study of primates, finding that any individual baboon can contribute to a troop’s collective movement.

“Despite their social status, it’s not necessarily the biggest alpha males that influence where groups go,” said Margaret Crofoot, research associate at Smithsonian Tropical Research Institute (STRI) and assistant professor of anthropology at University of California, Davis (UC Davis). “Our observations suggest that many or all group members can have a voice, even in highly stratified societies.”

Wild olive baboons (Papio anubis) live in strongly hierarchical troops. Dominant individuals displace subordinates when feeding or mating. However, analyzing the second-by-second GPS trajectories of each individual in a single troop revealed that neither a baboon’s rank nor their sex conferred leadership ability. Much to the scientists’ surprise, what emerged was almost identical to patterns previously predicted by theoretical models based on the movements of fish schools, bird flocks and insect swarms. Decision making in baboons is largely a shared process: individuals vote with their feet by choosing to lead or follow their troop-mates.

The study suggests that even in complex societies, there may be an evolutionary benefit in reducing conflict by following simple, egalitarian rules to determine collective motion. It also demonstrates the potential of using high-resolution GPS trackers to meet the challenge of accurately capturing the dynamics of social animal interactions in the wild.

“Just 10 years ago these questions seemed impossible to tackle,” said Smithsonian post-doctoral fellow Damien Farine, based jointly at the University of Oxford and UC Davis. First, researchers trapped and fitted 25 members of a wild baboon troop with custom-designed GPS collars to record each individual’s location once per second for 14 days. The resulting 20 million GPS data points—representing the simultaneous, continuous movements of more than 80 percent of the group’s adults and subadults relative to each other—included not just collective movement decisions but also eating, hanging out and playtime.

Farine and co-first author Ariana Strandburg-Peshkin, a student at Princeton University, were tasked with extracting meaningful information from this glut of data. “We used some very creative computational analysis to isolate patterns of individual movement initiation attempts,” said Farine.

He and Strandburg-Peshkin wrote a program to calculate the relative movements of the baboons in pairs. Each individual’s movement away from the group could potentially “pull” another one toward it. If the second individual did not follow, the movement initiator would return, “anchored” by the decision of its neighbor. These simple behavioral rules have cumulative effects. If an individual’s movement decisions are unchallenged, it is likely to eventually be followed by a subgroup of other baboons, and eventually the whole troop.

Voting comes in if there is conflict about where to go, but this is also determined democratically. If multiple individuals initiate movements in similar directions, then the troop generally compromises by moving in the average of the angle of difference between individual choices. But if the angle of difference between the directions two individuals take differs greatly, the troop is less likely to follow—because when they do, they have to choose one direction over the other.

The baboons’ solution to the resulting conflict is surprisingly simple: they follow the majority. This majority rule means that they are more likely to follow the subgroup containing the greatest number of initiators, and as a result make a decision that suits the majority of the troop.

“We are looking at are very broad patterns here,” said Crofoot. “The next step will be to look at context to figure out what motivates individual baboons to initiate movement in the first place, and if some individuals can take advantage of certain situations to disproportionately influence the group.”