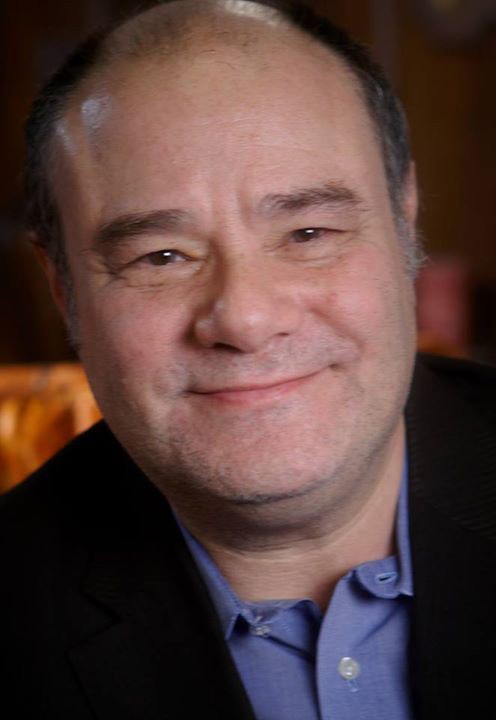 During a ceremony held at the museum, Segal will donate personal papers—approximately 16 cubic feet of important and rare journals, flyers, posters, letters and materials that chronicle political developments that cover the 1970s to the present.

In addition to his papers, Segal will donate artifacts from his personal collection, including the first state-issued Gay Pride Proclamation (1975), buttons and T-shirts. Segal will also give a donation can that he used during the 1970 Christopher Street Gay Liberation Day march (recognized as America’s first gay pride celebration) and a flyer for the march, as well as his personal marshal’s badge.

“Few people have been as fearless, creative and relentless in their activism for LGBTQ rights as Mark Segal,” said Katherine Ott, curator at the museum. “The materials he is donating are an insider’s guide to most of the big issues of the past 50 years.”

“We fought for pride, for equal rights, our place in the military and our right to marry the person we love,” Segal said. “I am humbled and honored to know the National Museum of American History will preserve and tell our struggle for generations to come.”

In June 1969, a teenaged Segal travelled from his home in Philadelphia to New York City, and within weeks found himself in the middle of the Stonewall raid and uprising. Following that experience, he devoted his life to activism and helped organize the first New York Pride March in 1970. He helped found or participated in a number of emerging activist groups, including the Gay Activists Alliance, Gay Liberation Front, Action Group, Gay Youth and the Gay Raiders. Segal realized the power of media, and to protest the lack of LGBT television coverage, he interrupted numerous live broadcasts, including leaping in front of Walter Cronkite on the CBS Evening News with a sign that said “Gays Protest CBS Prejudice.” Later, reports document that he and Cronkite became friends.

Segal is the founding publisher of the Philadelphia Gay News (1976), and that same year he was elected president of the National Gay Media Association. In 2004, he was chosen to be president of the National Gay Newspaper Guild. He was appointed to the Comcast Cable and NBCUniversal Joint Diversity Board as a member at large in 2011. In 2013, he was inducted into the National Lesbian & Gay Journalist Association’s (NLGJA) Hall of Fame. His memoir And Then I Danced: Traveling the Road to LGBT Equality (2015) took top prize for “excellence in book writing” at the 2016 NLGJA awards.

Materials from the National Museum of American History’s LGBTQ collections date back to the 19th century. The archival collections are rich in ephemera, oral histories, photographs, posters and entertainment publicity materials. The museum has mounted a number of LGBTQ history displays over the years, including two marking the 25th and 40th anniversaries of the 1969 Stonewall riots in New York City and a showcase exhibit on the 30th anniversary of the emergence of the HIV and AIDS epidemic.