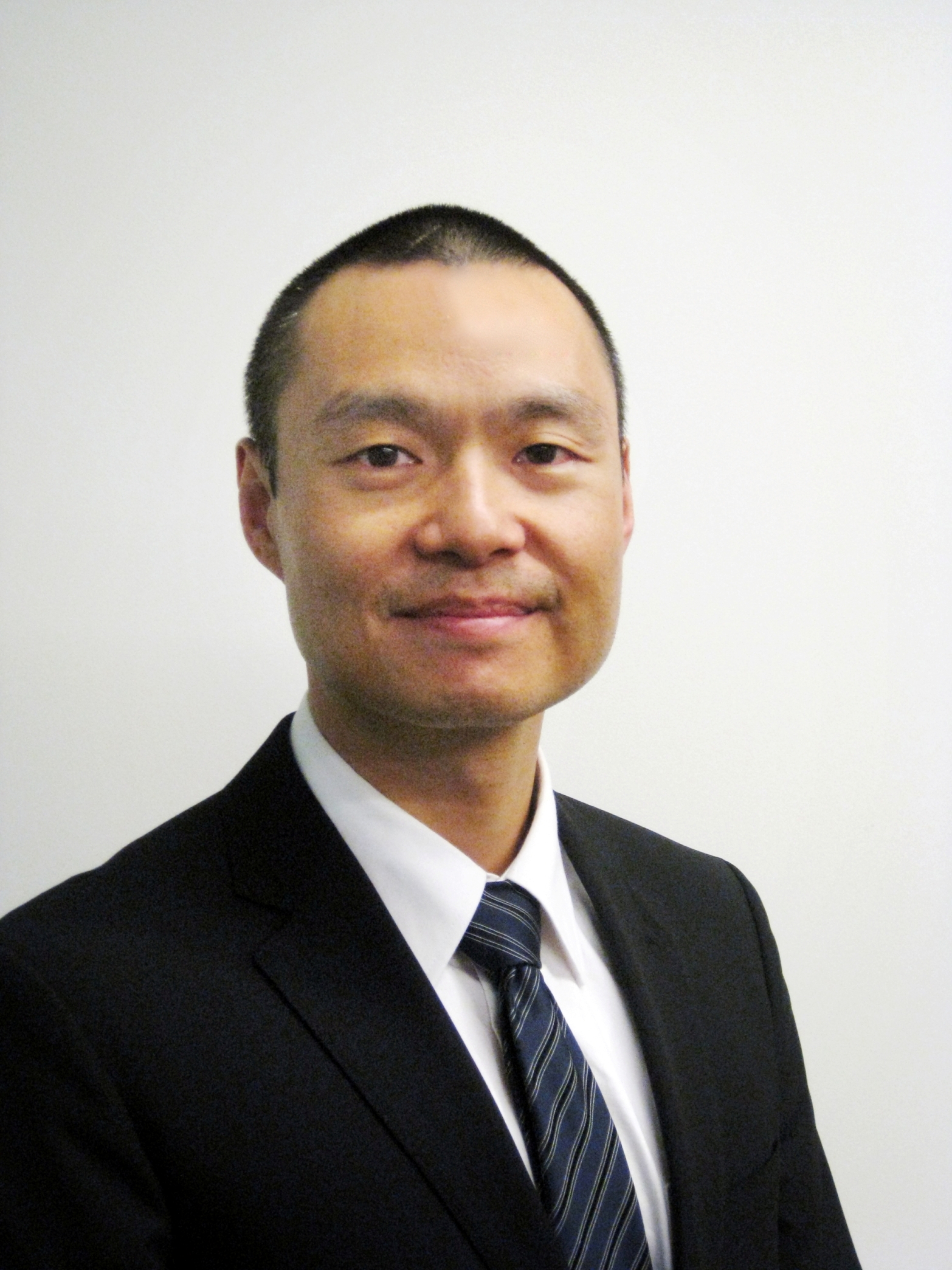 Konrad Ng, a scholar of Asian American cinema and digital media, has been named director of the Smithsonian Asian Pacific American Program, effective May 22.

Ng will report to the Smithsonian’s Under Secretary for History, Art, and Culture Richard Kurin. The Smithsonian Asian Pacific American Program provides vision, leadership and support for Asian and Pacific Islander American initiatives at the Smithsonian.

Ng has been an assistant professor in the University of Hawai‘i at Mānoa’s Academy for Creative Media since 2007. His scholarship examines how minority and diaspora communities use cinema and digital media to engage in artistic and cultural representation and preservation, and community mobilization.

“We are very pleased that Konrad will be leading the Asian Pacific American Program,” said Kurin. “With his fine record as a scholar, academic and curator, Konrad will bring an innovative spirit to the program. He will energize the Smithsonian’s engagement with Asian American communities, among Americans and people of Asia and the Pacific, especially through the use of digital and social media.”

“It is an honor to serve as director of this important program. I look forward to pursuing creative initiatives that highlight the rich contributions, experiences and history of Asian and Pacific Islander Americans at the Smithsonian Institution,” said Ng.

Ng served as the curator of film and video at the Honolulu Academy of Arts (2004 to 2006), where he managed the museum’s film program and assisted with the museum’s contemporary multimedia exhibitions.

Ng served as the program manager for the East-West Center and the University of Hawai‘i’s International Cultural Studies Graduate Certificate Program (2000-2004), overseeing the administration of the program, its curriculum, and its students and faculty.

Ng has served on several nonprofit boards, including the Center for Asian American Media, the Global Film Initiative, the Asian American Literary Review, and the Honolulu urban arts collective, Interisland Terminal. He is a member of the Association for Asian American Studies and Australia’s Academy of the Asia Pacific Screen Awards.

Ng succeeds Franklin Odo, who retired as the founding director of the Smithsonian Asian Pacific American Program in 2010.