John Davis Named Under Secretary for Museums and Research/Provost 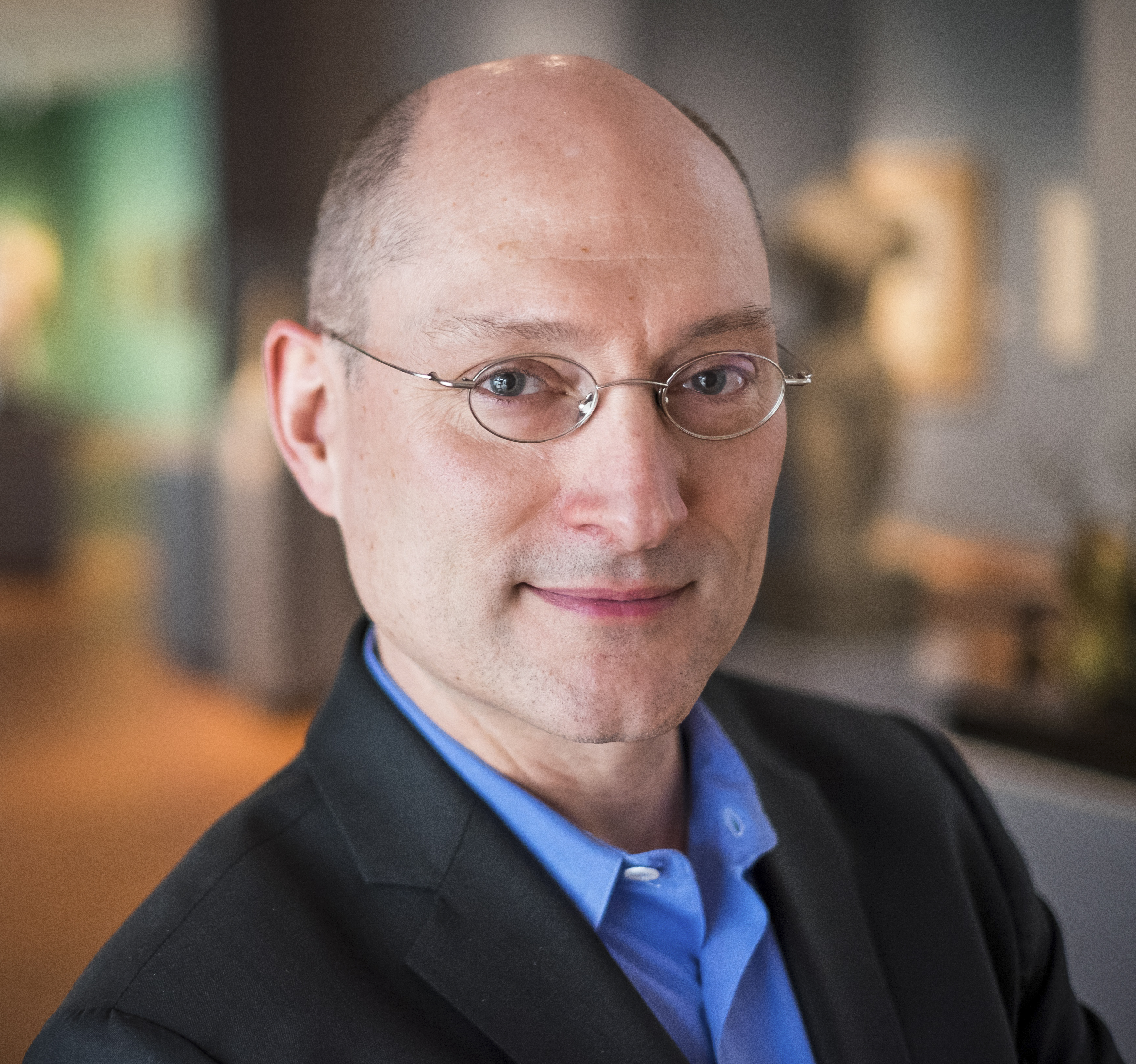 John Davis, the Alice Pratt Brown Professor of Art at Smith College and executive director of the Terra Foundation for American Art’s Global Academic Programs and Terra Foundation Europe, has been named Under Secretary for Museums and Research/Provost at the Smithsonian. He will be the first person to hold this position created by Smithsonian Secretary David Skorton to lead and promote multidisciplinary activities across the Smithsonian.

Davis will be one of two Under Secretaries reporting directly to Skorton. Al Horvath serves as Under Secretary for Finance and Administration/CFO.

“I am delighted that John Davis will join the Smithsonian Institution as Provost,” Skorton said. “He brings a wealth of experience, expertise and accomplishment as a scholar and administrator. His impressive career has ranged from academic distinction in the arts and administrative excellence in a distinguished institution of higher learning to international leadership in a major foundation devoted to American art. I look forward to his leadership of our scholarly, research and educational endeavors and his partnership with the scholars and professionals of the Smithsonian.”

“I have been connected to Smithsonian museums, programs and publications for many years, and I am honored now to join the excellent team of curators, scientists, staff and volunteers who make the institution the most significant museum complex in the world,” Davis said. “I look forward to working with Secretary Skorton, the senior team and the directors as we expand the reach and impact of the Smithsonian.”

Davis has been a faculty member in art and American studies at Smith College, a liberal arts college for women located in Northampton, Mass., for 25 years. He served as Smith’s associate provost and dean for academic development from 2007 to 2012. In this capacity, Davis managed the academic budget of the college, directed the office of sponsored research, chaired the committees on faculty compensation and development and on study abroad, and oversaw the science center, botanic gardens, campus school, athletics and educational-outreach programs. He has also chaired Smith’s faculty council.

In July 2015, Davis, an art historian, took leave from his position at Smith College to serve as executive director of the Terra Foundation’s Paris Center & Library. The center offers programs on current topics in American art and visual culture and serves as the coordinating office for the foundation’s global academic program in Europe and Asia.

The Terra Foundation for American Art was established in 1978. It is one of the leading foundations focused on the art of the U. S. and supports exhibitions, academic programs and research in the U.S. and around the world. The foundation, which gives grants totaling $10 million annually, is a major supporter of the Smithsonian’s Archives of American Art.

Davis’ contributions to the history of American art are extensive: He has authored or co-authored six books and museum catalogs and contributed dozens of essays to other publications. His article, “Eastman Johnson’s Negro Life at the South and Urban Slavery in Washington, D.C.,” was named by the College Art Association as one of the 32 most important essays published in the first hundred years of the Art Bulletin, the leading art-history journal in the world, and his field-defining article, “The End of the American Century,” appeared in that journal in 2003. Davis is a frequent contributor to two Smithsonian publications, American Art and the Archives of American Art Journal.

Two of his publications, The Landscape of Belief: Encountering the Holy Land in Nineteenth-Century American Art and Culture and American Art to 1900: A Documentary History, co-authored with Sarah Burns, were named Outstanding Academic Book by CHOICE in 1996 and 2009, respectively. His most recent volume is the co-edited Blackwell Companion to American Art (2015), and he is currently writing a book with Michael Leja, to be translated into five languages, that will introduce the history of American art to international audiences.

Davis has served as a visiting professor in France, Belgium and Japan, and his research on 19th-century art and architecture has been supported by grants from the Henry Luce Foundation, Center for Advanced Study in the Visual Arts, Giles Whiting Foundation, National Endowment for the Humanities, Gilder Lehrman Institute of American History and Fulbright Association.

Richard Kurin has been serving as Acting Under Secretary for Museums and Research/Provost since October 2015, and he will now be the Smithsonian’s first Distinguished Scholar and Ambassador-at-Large.

Davis’ appointment comes after an extensive search conducted for the Smithsonian by Korn Ferry, an international executive search firm, and a committee that included Smithsonian staff and advisory board members.