“IndiVisible” Exhibition Returns to the National Museum of the American Indian 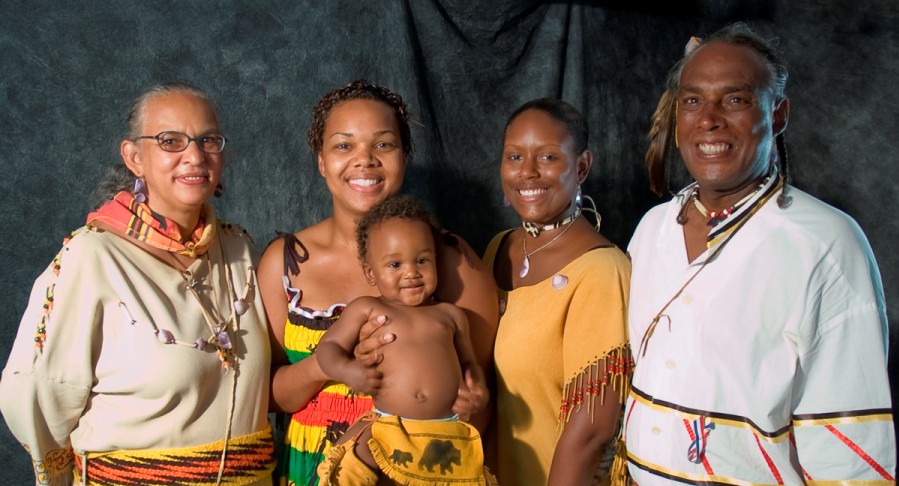 For centuries, African American and Native people have shared cultural traditions and practices, united in common struggle and forged relationships, families and unique ways of life throughout the Americas. But at times, racist policy and prejudice divided these communities and denied their shared heritage. Notable figures in U.S. history with dual African American and Native American ancestry include Crispus Attucks, Langston Hughes and Jimi Hendrix. By focusing on the dynamics of race, community, culture and creativity, “IndiVisible” examines an important and often overlooked aspect of American history.

Since its premiere on the National Mall in 2009, the exhibition has traveled to museums and cultural centers across the country, including the Chieftains Museum in Rome, Ga.; the Standing Bear Museum in Ponca City, Okla.; New Mexico State University Museum in Las Cruces, N.M.; the California African American Museum in Los Angeles; and the Rosa Parks Museum in Montgomery, Ala.