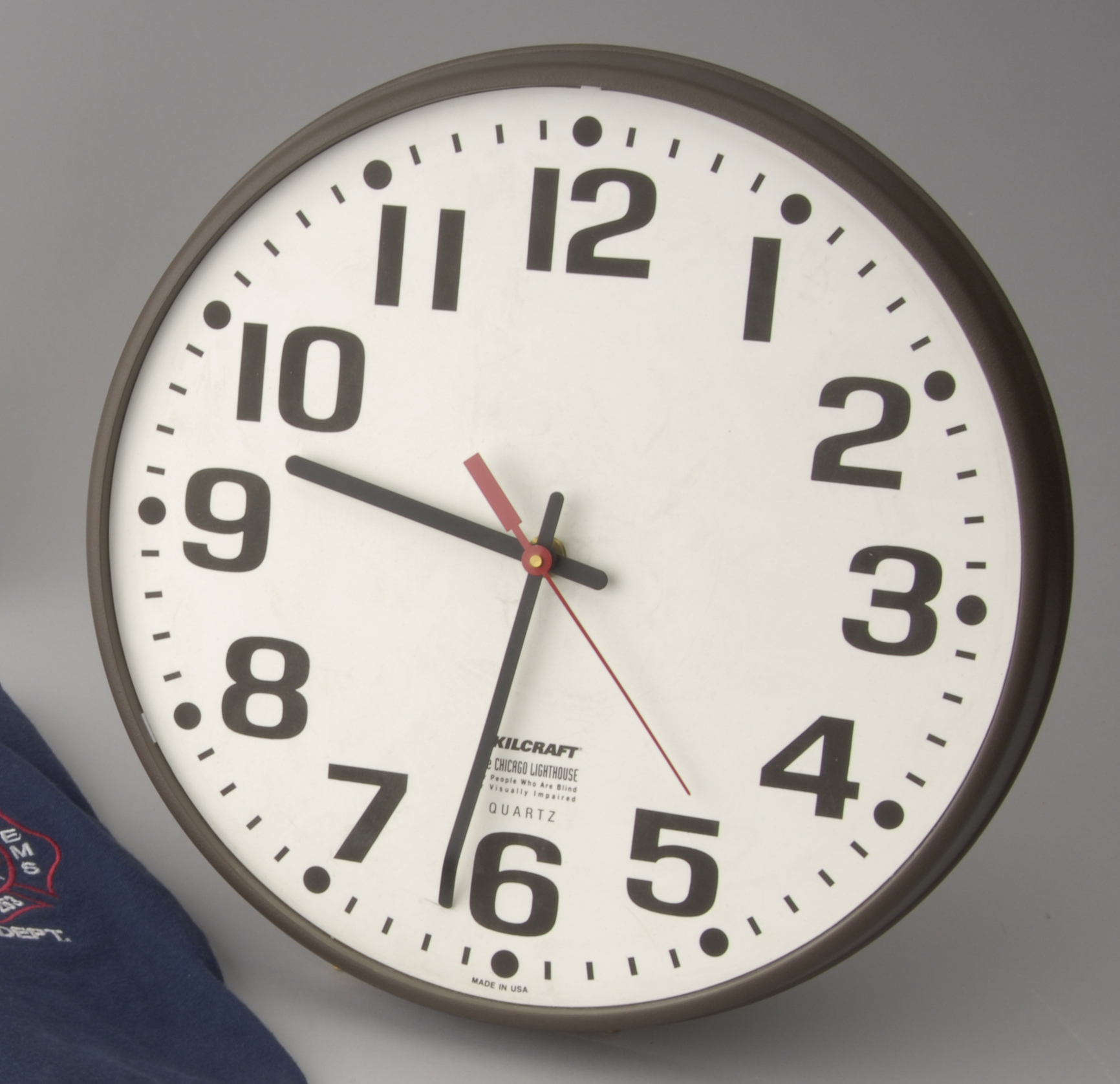 The Smithsonian’s National Museum of American History will commemorate the 15th anniversary of the Sept. 11 attacks with a special one-day exhibition. On Sunday, Sept. 11, from 11 a.m. to 4 p.m. in Flag Hall (2 Center) the museum will display more than 35 objects from the three sites—New York, the Pentagon and Shanksville, Pa. To create an intimate experience for visitors, the objects will be shown on tables rather than behind glass and include airplane fragments, lights from a crushed FDNY fire truck, a flight attendant’s handbook from Flight 93, clothing and equipment from first responders and objects recovered from the Pentagon offices.

“Americans continue to live with the impact of Sept. 11,” said John Gray, director of the National Museum of American History. “That day marked a generation and will forever be one of remembrance.”

The museum will show the Smithsonian Channel documentary, 9/11: Stories in Fragments, hourly from 10:30 a.m. to 4 p.m. in the Warner Bros. Theater. The documentary is based on the museum’s Sept. 11 collections and the stories they convey. The film features museum curators and object donors speaking about the collection and telling the stories of victims, witnesses, bystanders and heroes from New York, the Pentagon and Shanksville.

There will be a conversation in the Coulter Performance Plaza at 1 p.m. with Robin Murphy, Raytheon Professor in the Department of Computer Science and Engineering at Texas A&M and director of TEES’ Center for Emergency Informatics and its Center for Robot-Assisted Search and Rescue division. She has deployed ground, air and marine robots at disaster sites worldwide.

In 2001, Congress designated the museum as the official repository for Sept. 11 materials so that objects, photographs and documents would be preserved permanently in the museum’s collections to help future generations of historians and visitors comprehend the horrific events of Sept. 11, 2001, their roots and their long-term consequences. The museum’s Sept. 11 collection may be viewed at http://americanhistory.si.edu/september11.

In 2011, the museum and its partners—the National September 11 Memorial and Museum in New York, the Pentagon Memorial Fund and the Flight 93 Memorial—collaborated on an online conference about Sept. 11 for K–12 educators. “September 11: Teaching Contemporary History” is designed to provide resources and strategies for addressing Sept. 11. Panel discussions and resources are archived at http://smithsonianconference.org/september11. The program was supported by the museum’s partner Thinkfinity.org, the Verizon Foundation’s portal of K–12 lesson plans and educational resources.

Through incomparable collections, rigorous research and dynamic public outreach, the National Museum of American History explores the infinite richness and complexity of American history. The museum helps people understand the past in order to make sense of the present and shape a more humane future. For more information, visit http://americanhistory.si.edu. The museum is located at 14th Street and Constitution Avenue N.W., and is open daily from 10 a.m. to 5:30 p.m. (closed Dec. 25). Admission is free.