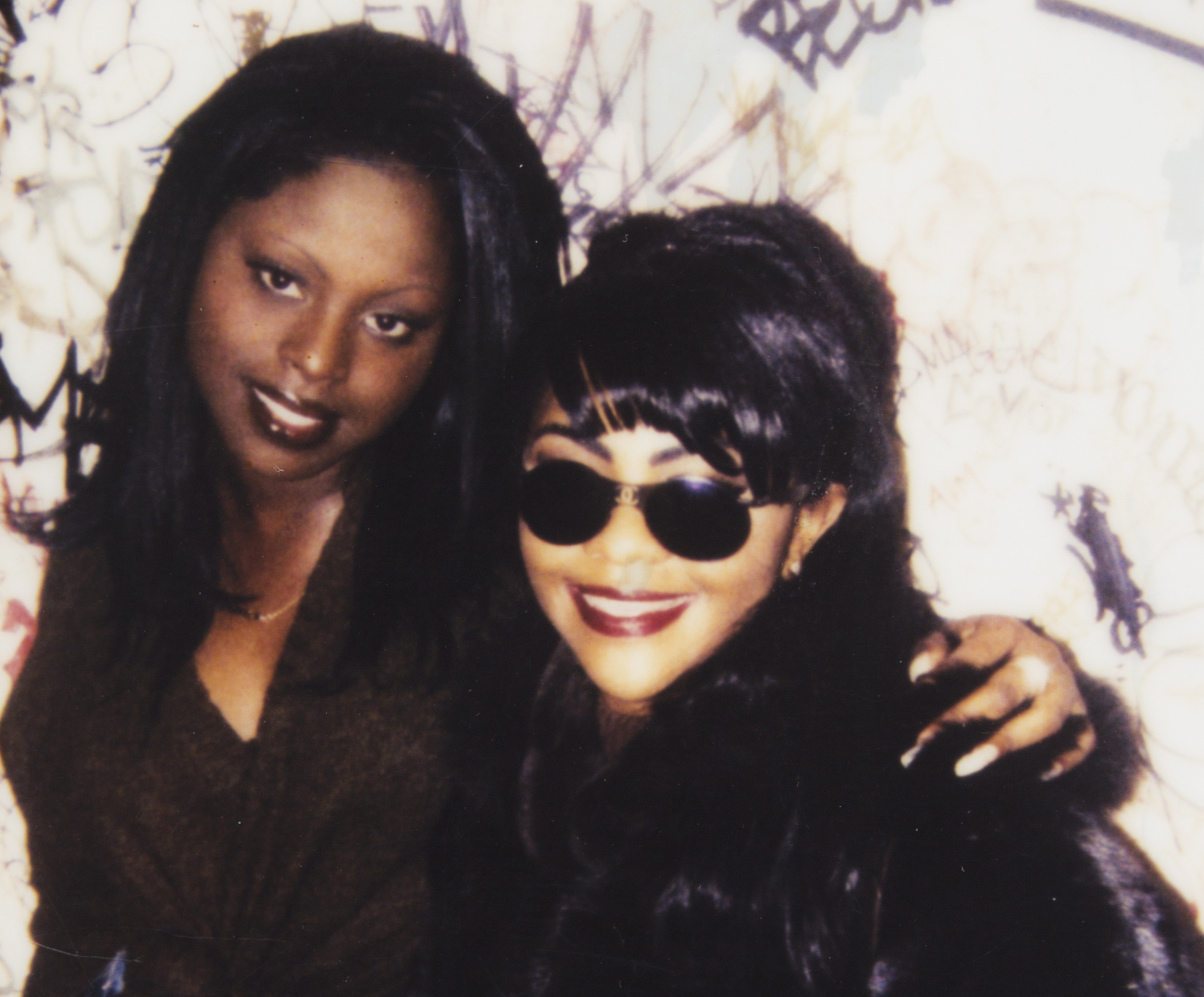 The Smithsonian’s National Museum of African American History and Culture (NMAAHC) has acquired more than 400 photographs from the Eyejammie Hip-Hop Collection, originally compiled by Bill Adler, a pioneering music historian who has written about, advocated for and studied hip-hop since the 1980s. These images will contribute to the museum’s arts and entertainment collection, designed to explore how cultural movements like hip-hop influenced the nation.

The acquisition will be NMAAHC’s largest contemporary photography collection featured in its Earl W. and Amanda Stafford Center for African American Media Arts, which houses an extensive collection of photographs, films, audio recordings and digital resources by and about African Americans. CAAMA will give visitors access to its vast media collection, produce public programs and present exhibitions to show the sweep of African American history and culture from the 19th century to the present.

The Eyejammie Hip-Hop Photo Collection was exhibited at Eyejammie Fine Arts Gallery in New York City between 2003 and 2007, featuring mostly black-and-white photographs taken from the early 1980s to 2004. The images represent the diversity of the individual photographer’s eye and of the hip-hop community. There are images of hip-hop’s major innovators, including Run DMC with Russell Simmons at the start of the group’s career, a young Nas in front of the Queensboro Bridge, the 1990s rap duo Black Sheep with the World Trade Towers in the background, LL Cool J during his first performance in the basement of Benjamin Franklin High School in New York, early images of Public Enemy and photographs of female artists such as MC Lyte, Salt-N-Pepa, Lil’ Kim and Foxy Brown, Yo-Yo and Queen Latifah, among many others.

“We are thrilled that this rich trove of images from the Eyejammie Hip-Hop Photography Collection is at the museum,” said Rhea Combs, curator of photography and film. “Hip-hop culture is integral to the contemporary American experience and it is only fitting the museum document and explore this crucial part of cultural history with global impact. The range of photographs from some of today’s top contemporary photographers reflect hip-hop culture from its earliest stages to the present. This wonderful array of images reflects the excitement and dynamism of hip-hop culture, while also providing an important addition to the museum’s permanent photography collection.”

Fifty-nine contemporary photographers are featured in the collection, including prominent artists from the beginning of the hip-hop revolution: Ricky Powell, famous for his images of old school hip-hop artists such as The Beastie Boys, Slick Rick and Eazy-E; Harry Allen, a hip-hop activist and early photographer of Public Enemy; Michael Benabib, whose work was the first to show in the Eyejammie Gallery and is compiled “In Ya Grill: The Faces of Hip Hop,” which holds images of Tupac Shakur, Sean Combs, Mary J. Blige and others; Jonathan Mannion, known for his iconic album covers like DMX’s Flesh of My Flesh, Blood of My Blood; and Janette Beckman whose work is currently featured at the Museum of the City of New York and in her book The Breaks: Stylin’ and Profilin’ 1982–1990.

Eyejammie was launched by Adler in 2003. Adler, who has dedicated his life to music, was the director of publicity at Def Jam Recordings from 1984 to 1990 and worked with artists such as the Beastie Boys, Run DMC and countless others. He has been a supporter of the Smithsonian’s efforts to preserve and document hip-hop since 2006, when he consulted with the National Museum of American History on their hip-hop collecting initiative. The Adler Hip-Hop Archive, a rich collection newspaper and magazine articles, publicity photos and press releases, flyers, posters, advertisements, vinyl records and books, was acquired by Cornell University in 2013.

NMAAHC’s permanent music and performing arts collection explores the breadth and depth of hip-hop culture and includes objects that represent a multitude of communities, perspectives, and experiences in hip-hop, both historical and contemporary. The collection includes Saul Williams’ poetry journal, a Public Enemy S1W uniform, Slick Rick’s birth certificate, J Dilla’s MPC and Moog, MC Lyte’s Sha-Rock T-shirt, sketchbooks and art by Dondi White and the track sheet for the “Ladies First” recording session. Hip-hop will be featured prominently in the museum’s inaugural exhibition, “Musical Crossroads,” an exhibition that will tell the story of African American music from its earliest incarnations to the present day.

Scheduled for completion in fall 2016, the National Museum of African American History and Culture broke ground in February 2012 on the National Mall in Washington, D.C. The 400,000-square-foot building is being built on a five-acre tract adjacent to the Washington Monument. An array of interactive programs and educational resources is available on the museum’s website nmaahc.si.edu.