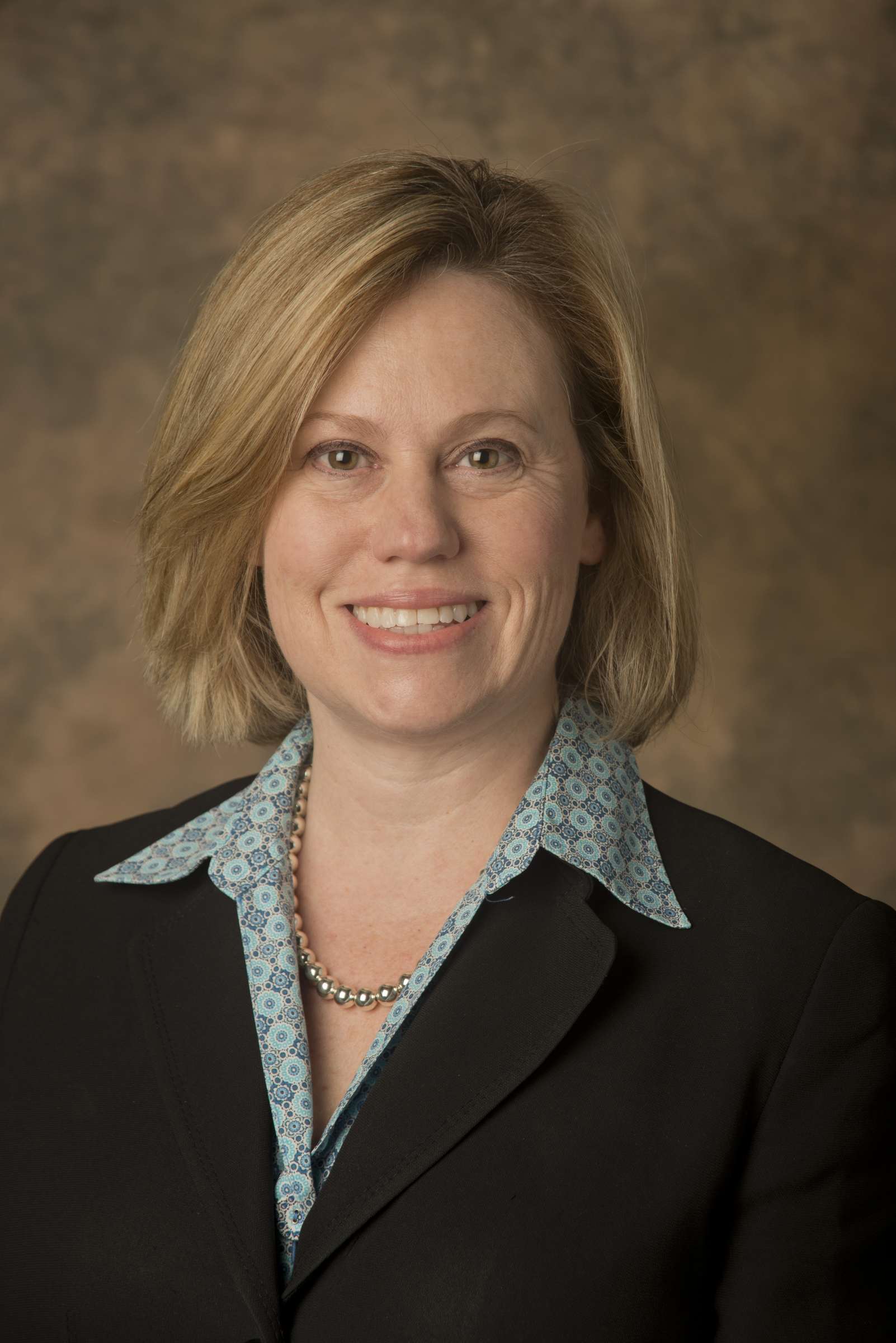 Carol LeBlanc, currently senior vice president for consumer and education products at Smithsonian Enterprises, will become the president of the organization effective Dec. 10. LeBlanc has held two senior positions at Smithsonian Enterprises since she arrived in 2008. As president, LeBlanc will oversee over 350 full-time employees with total revenues of $183.2 million in fiscal year 2018.

The media division includes Smithsonian and Air & Space magazines, which reach over 8 million monthly readers; the online platform www.smithsonian.com, with more than 10 million unique monthly visitors; Smithsonian Books; and the award-winning Smithsonian Channel, which is available on all cable, satellite and telecom providers as well as streaming platforms, nationally and internationally. The Channel has received 200 awards, including News & Documentary Emmy Awards, Peabody Awards and a Television Academy Honors Award.

The retail operation includes 29 museum and airport stores, Smithsonianstore.com, two IMAX theaters, food concessions and visitor parking. The consumer and education products division includes a licensing program with agreements with more than 80 companies in categories such as toys, publishing, collectibles, jewelry, home, student travel and classroom materials as well as Smithsonian Journeys, a travel program with more than 300 departures annually.

“The Smithsonian is one of the most trusted organizations in the world,” LeBlanc said. “This trust allows us to translate the Smithsonian’s brand, assets and intellectual property into compelling businesses, products and services. I am honored to have been selected to lead and grow the business activities on behalf of the Smithsonian.”

As a senior vice president at Smithsonian Enterprises, LeBlanc grew the existing licensing business by expanding the consumer assortment and entering into the education space by negotiating and launching partnerships with Great Courses, Harvard Extension School and Carnegie Learning. Under her leadership, Smithsonian Journeys more than doubled its number of passengers in a five-year period. She was responsible for developing the vision and formulating annual budgets and long-term business plans for new and existing businesses.

Before that position, LeBlanc was the head of licensing and business development for Smithsonian Enterprises. She led the retail group during a period of transition; developed the first direct-to-retail deal with QVC; negotiated many first-time licensing agreements, including promotional programs with Kraft and Subway; restructured the travel program; and increased revenue of the division by 31 percent from FY 2009 to FY 2011.

LeBlanc held two vice president positions in the consumer products area at Discovery Communications Inc. in Silver Spring, Maryland (1999–2008) before joining the Smithsonian. In her last role, she led the merchandise, publishing and home entertainment businesses in North America and managed licensing programs for the Discovery Channel, Animal Planet and Discovery Kids networks as well as programs built around hit series such as Trading Spaces, American Chopper and Miami Ink.

From 1988 to 1998, LeBlanc worked for National Public Radio, initially in a business affairs role and then as manager of the Business Initiatives Group where she directed the daily operations of this new department that included a record label and an audio cassettes book club.

LeBlanc earned her Bachelor of Science (1986) and Master of Business Administration (1992) degrees from the Robert H. Smith School of Business at the University of Maryland, College Park.

She succeeds Christopher Liedel who resigned in November 2017.