And the Winner Is … Marilyn Monroe! 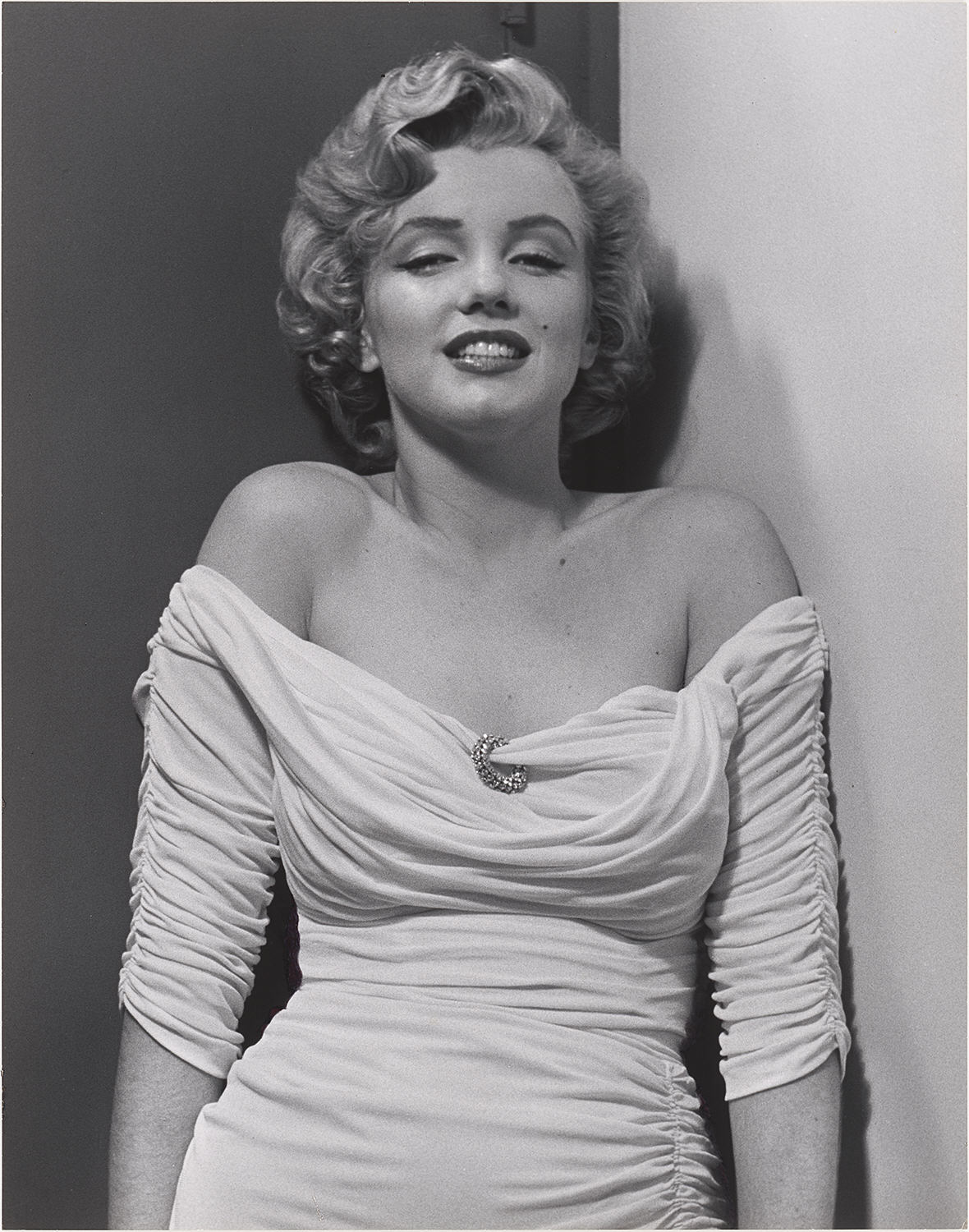 Thousands of votes were cast on Smithsonianmag.com, and Monroe’s portrait received the most votes. Philippe Halsman’s photograph of her will be on view on the “Recognize” wall, near the north entrance of the museum, through March 6, 2016.

Although Jack Lemmon was nominated for an Oscar for Some Like It Hot (1959), his co-star, Marilyn Monroe (1926–1962), was not, even though some consider her portrayal of Sugar Kane Kowalczyk to be her signature role. In fact, Monroe went her entire 15-year career—during which she made 29 films—without an Oscar nomination. Philippe Halsman took this photograph of Monroe in 1952 for Life magazine. Halsman later said, “She smiled, flirted, giggled and wriggled with delight. During the hour I kept her cornered she enjoyed herself royally, and I ... took between 40 and 50 pictures.”

Last year, the Portrait Gallery created “Recognize” as an opportunity for people to select what they would like to see on display. Twice a year, the museum presents three portraits, and the public votes for their favorite. In the last round of “Recognize,” voters elected to display a portrait of the baseball Hall of Famer Roberto Clemente by Charles “Teenie” Harris.

The National Portrait Gallery is part of the Donald W. Reynolds Center for American Art and Portraiture at Eighth and F streets N.W., Washington, D.C. Smithsonian Information: (202) 633-1000. Website: npg.si.edu. Connect with the museum at @NPG, Facebook, YouTube, Instagram and Tumblr.