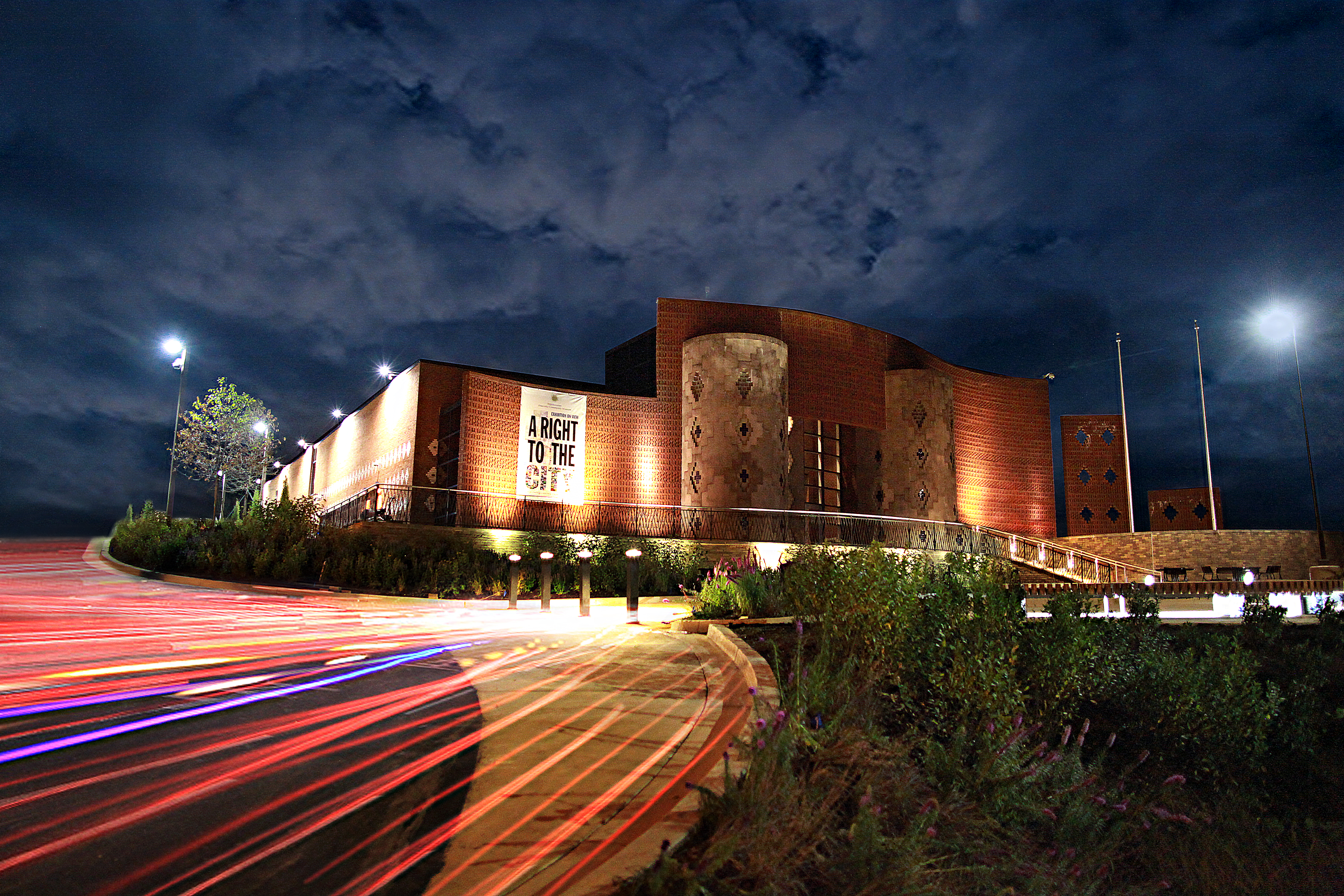 In celebration of the 55th anniversary of the Smithsonian’s Anacostia Community Museum, the museum is asking residents of Washington, D.C., to submit images of themselves and their communities to a new initiative, “Portraits by the People.” The initiative will collect images June 13 through Sept. 15 from across the greater Washington area to capture a visual representation of the diverse neighborhoods and people that drive the city.

“For the past 55 years, the Anacostia Community Museum has been powered by the people of D.C.,” said Melanie Adams, director of the museum. “By asking residents to share snapshots of their lives at this moment in time, ‘Portraits by the People’ continues the museum’s tradition of preserving and celebrating local stories.”

Residents of Washington can submit their images to the website anacostia.si.edu/portraits June 13 through Sept. 15. Select portrait submissions will be shown on the museum’s social media sites and as building projections during the museum’s 55th anniversary celebrations Sept. 15 from 6 to 8:30 p.m.

Founded in 1967, the Smithsonian’s Anacostia Community Museum shares the untold and often overlooked stories of communities furthest from justice in the greater Washington, D.C., region. In celebrating stories of resiliency, joy and strength, the museum inspires those who visit to translate their ideas into action. For more information about the museum, visit anacostia.si.edu or follow the museum on Twitter, Facebook and Instagram.