Aliens, Dragon Boats and Gangsters Galore at the 24th Annual “Made in Hong Kong Film Festival” 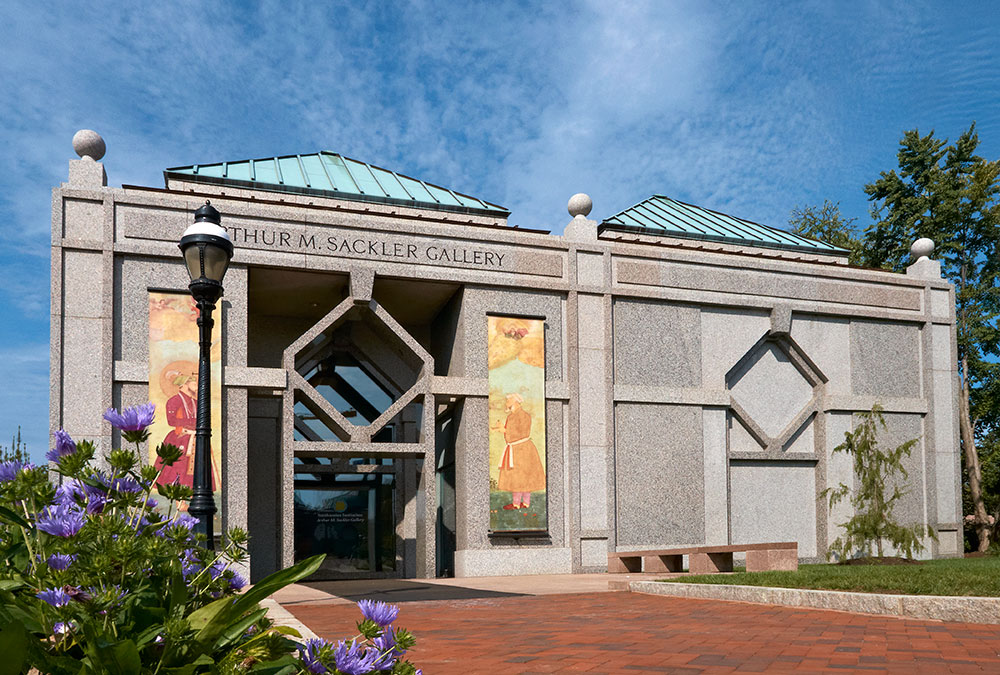 The 24th annual Made in Hong Kong Film Festival, cosponsored by the Smithsonian’s Freer Gallery of Art and Arthur M. Sackler Gallery with the Hong Kong Economic and Trade Office, features some of the most talked-about recent films out of Hong Kong. This year’s festival, running from July 19 through Aug. 18, brings together Hong Kong cinema’s past and present. The longest- running annual film festival begins with a special appearance by award-winning actress Crisel Consunji, star of the acclaimed drama Still Human, and concludes with a pair of classics. All films are screened in the Meyer Auditorium of the Freer Gallery of Art.

This year’s Made in Hong Kong Film Festival lineup includes:

The Thousand Faces of Dunjia, Sunday, July 21; 2 p.m. – Starring pop singer Aarif Rahman, this big-screen extravaganza is set in a mythical version of ancient China, where a clan of supernatural heroes battles shape-shifting aliens to retrieve a magical orb that will restore peace to the kingdom. Directed by Yuen Woo-ping, China, 2017, 113 min., Digital Cinema Package, Mandarin with English and Chinese subtitles.

Integrity, Friday, July 26; 7 p.m. – When two important witnesses fail to appear in a court case, the chief investigator for Hong Kong’s Independent Commission Against Corruption (ICAC) is led deeper and deeper into a web of cryptocurrency, high-stakes tobacco smuggling and a vast network of corruption that even reaches back to his own childhood. Directed by Alan Mak, Hong Kong, 2019, 114 min., Digital Cinema Package, Cantonese with English and Chinese subtitles.

The Leakers, Friday, Aug. 9; 7 p.m. – When a contagious and deadly virus suddenly strikes Malaysia, a Hong Kong journalist is tipped off by a colleague that its release may not be accidental. That touches off an investigation that entangles journalists, cops and an international hacking group with shadowy motives. Directed by Herman Yau, Hong Kong/Malaysia, 2018, 103 min., Digital Cinema Package, Cantonese, English, Malay, Tamil, and Mandarin with English and Chinese subtitles.

Master Z: Ip Man Legacy, Sunday, Aug. 11; 2 p.m. – Max Zhang stars as a former challenger to Ip Man, who now lives a peaceful life as a single father running a store—until he runs afoul of local criminals and has to defend his turf from an opium den proprietress and a villainous restaurateur. Directed by Yuen Woo-ping, Hong Kong/China, 2018, 107 min., Digital Cinema Package, Cantonese and English with English and Chinese subtitles.

Full Contact, Friday, Aug. 16; 7 p.m. – The Festival pays tribute to one of Hong Kong’s true cinematic pioneers, Ringo Lam, with this ferociously over-the-top gangster film. Chow Yun Fat stars as Jeff, a criminal with a conscience who seeks vengeance on the gay libertine gangster Judge (Simon Yam), who double-crossed him and left him for dead. Print courtesy of the Academy Film Archive. Directed by Ringo Lam, Hong Kong, 1992, 104 min., 35mm, Cantonese with English and Chinese subtitles.

About the Hong Kong Economic and Trade Office

The Hong Kong Economic and Trade Office is the permanent representative of the Hong Kong Special Administrative Region Government. Its mission is to strengthen the economic, trade, investment and cultural ties between Hong Kong and the United States.